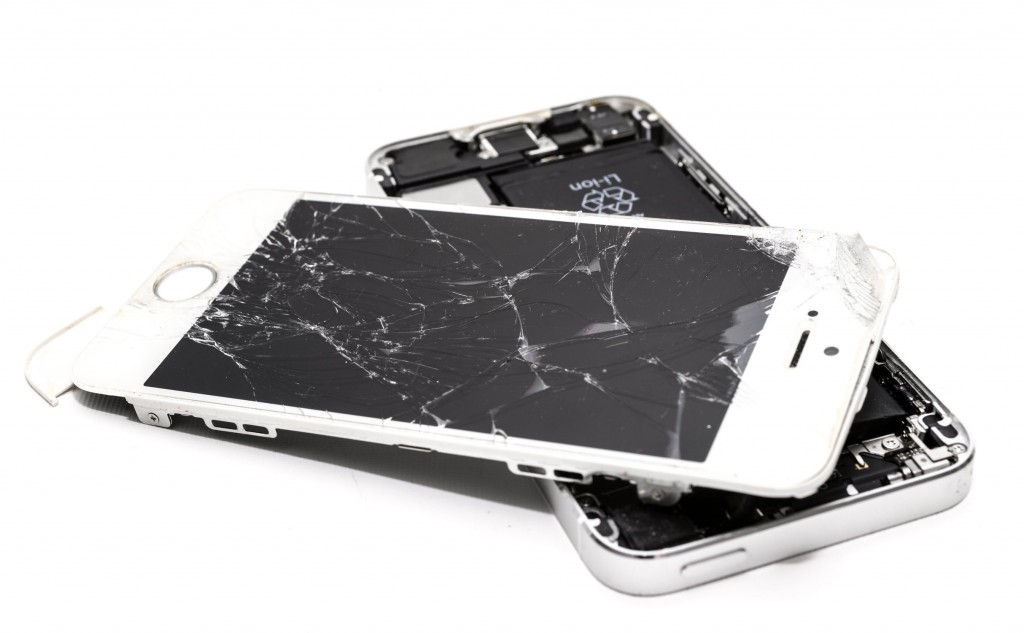 Android owners are more likely to clumsily crack, crush and smash their devices than iPhone users are, according to new data revealed by gadget insurance provider Protect Your Bubble.

More than three quarters (76.2%) of Android and non-IOS users who submitted a claim to the insurance provider cited ‘accidental damage’ as the reason behind their device’s plight.

By comparison, just 62% of iPhone owners who claimed on their insurance cited the same reason.

But while the analysis of mobile phone claims made to Protect Your Bubble in 2017 suggests iPhone owners are, on the whole, more careful, the insurer’s data reveals Apple fans were more likely to water-damage their phones.

Just 4.4% of Android owners claimed for water damage, while 11.1% of iPhone owners did so during the same period.

Protect Your Bubble also found – perhaps not surprisingly – millennials were clumsier than pensioners, with 80% of 21 to 35-year-olds claiming for ‘accidental damage’ and ‘loss’ combined. By contrast, only 73% of over-65s submitted claims to Protect Your Bubble for the same reasons.

However, the older generation was still more likely to drop their devices in water, with 10.7% of pensioners claiming for water damage, compared to just 7.8% of Millennials.

“Our research shows that we are unquestionably a nation of butter-fingered Brits. There are few feelings worse than scooping up a once pristine smartphone from the ground and flipping it over to reveal a smashed screen or worse. Sadly, our data proves ‘accidental damage’ is the overwhelming cause of gadget mortality, with 65.2% of our customers submitting claims for this reason in 2017.

“But what raises eyebrows further is that iPhone owners are clearly substantially worse at keeping their devices above water level. One of the many causes of liquid damage is dropping a phone in the loo. Not only is someone confronted with the unpleasant task of fishing around in toilet for their device, but their phone is often rendered useless after.

“Although scrolling through Facebook or Instagram has today replaced reading the paper as the go-to pass-time while visiting the WC, you might want to think twice about whipping out your device if you haven’t got insurance.”