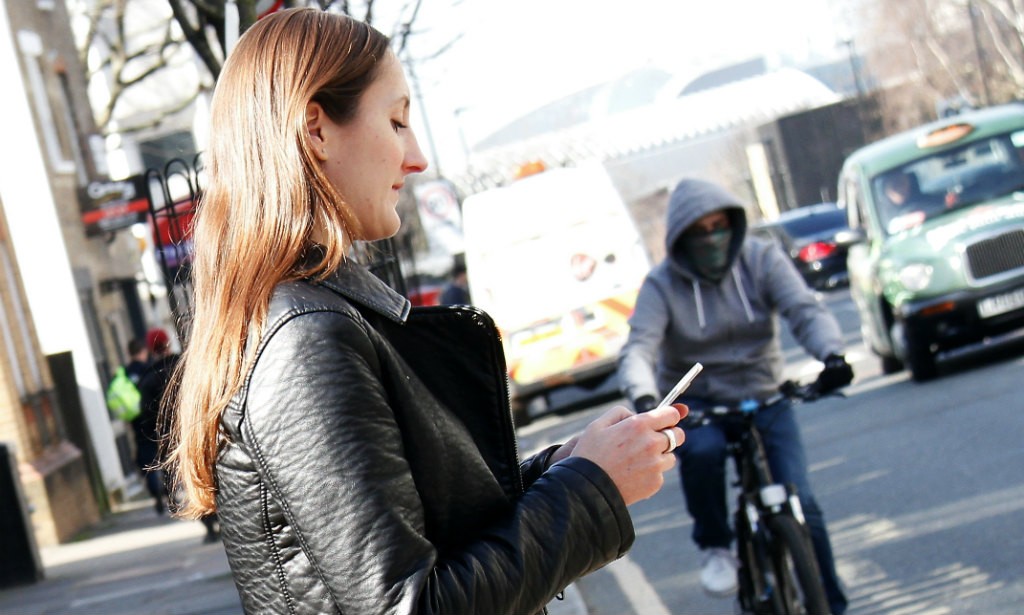 While the vast majority of new students look back on Freshers’ week as one of the best periods of university life, many will be waking up this September with a lot less than a hazy memory of the night before.

That’s because a report by insurance company Protect Your Bubble has revealed more than a quarter of phone theft victims targeted by opportunistic thieves and robbers are students, with an astonishing 26.1% reporting they either had their devices grabbed right from under their noses or were pickpocketed.

It comes as the scourge of handheld theft garners increasing airtime on news channels and shock bulletins, showing unsuspecting victims being swooped on by moped-riding thugs.

The insurer’s analysis also revealed that 35% of students take a trove of tech to uni with them worth more than £1,000.

However, theft proved to be just one of a number of ways that parted students from their pricey devices, with headphones being the most commonly misplaced item at 70.1%.

Food and drink also posed a high risk to gadgets, with students citing everything from Worcestershire Sauce, tea, coffee and even bananas being blamed for device destruction. In all, 9.1% of students admitted they’d sustained damage to gadgets with a total value of over £1000.

“While Freshers’ week is and should be a time for celebrating, making new friends and settling into university life, students need to have their wits about them, especially when letting loose down the student union.

“We are snapping, sharing and instant messaging one another more than ever before. Our love of social media means we are almost always glued to our phones, thus making us vulnerable targets to opportunistic criminals.

“While students are often thought of as somewhat careless, our research shows many are simply falling victim to thieves through simply using their devices while out and about.”