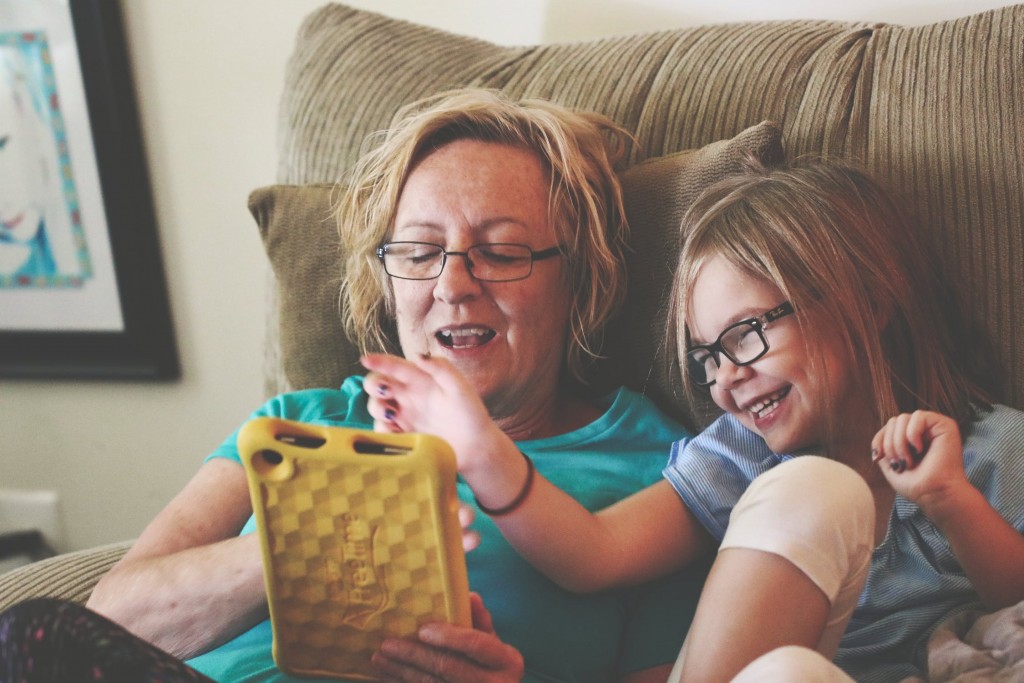 One in three British parents believe their kids value their phones and tablets more than any other possession or activity, while they also believe by the age of eight their children understand the way gadgets work better than they do!

These are the key findings from research commissioned by PR company Hotwire as part of an ongoing global investigation into the way technology will impact the lives of Generation Alpha – children born after 2010.

Last year Hotwire and Wired Consulting produced a report alongside neuroscientists, cultural commentators and educators to shine a light on how technology will shape the next generation and what they in turn will expect from it.

This year, Hotwire’s latest report turns to the parents, exploring how they feel about the relationship between their children and the technology they use, to show just how big a role tech plays in family life. The research was conducted by OnePoll who surveyed 8,000 parents across eight countries.

The findings show that UK parents increasingly believe their kids view their gadgets as the most important thing in their life, with 32% saying a phone or tablet tops their child’s list, compared to days out with the family (18%), holidays (12%), toys (11%) and pets (9%).

Global research reveals parents’ views on how technology is impacting children
32% think gadgets are the most important thing to their children – more than toys, holidays and pets
8¼ is the age parents think their kids’ knowledge of tech outstrips their own
Almost one in two (43%) British parents are out of touch with realising the power of tech in changing the future workplace
2 in 3 are still concerned their children have too much screen time

While 75% of parents globally believe the technology kids are using today will benefit them in their future careers, only 57% of Brits agree. In fact, 60% of Brits still cite too much screen time as the major downside of their kids using tech and 40% are concerned their children don’t get enough fresh air.

However, Brits aren’t in complete denial:

“Anyone who has young children can reel off countless ways their offspring have left you in awe of their digital prowess – whether it’s working out how to set up multiple profiles on Netflix or witnessing a toddler swipe up on an iPhone to dismiss an incoming text in favour of watching Peppa Pig. The reality is Generation Alpha’s ability to navigate the digital world we live in is staggering and this is only the beginning,”

“Parents across the globe are waking up to realise their children’s tech usage today is a real precursor to them getting good jobs tomorrow. Whilst screen time shouldn’t overshadow kids getting the right of amount of exercise and playing outdoors, it can no longer be seen as a cheap way to entertain the kids, but as a necessary tool to helping build a brighter future.”

In all eight markets surveyed it was agreed that Generation Alpha is learning tech skills at a much faster rate than their parents. The research revealed a global consensus that by the time their children are eight, parents won’t be able to keep up with the way their kids use technology, leaving them unsure how to help them in the future.

Globally, there’s a clear trend towards parents downloading apps or joining social networks purely to understand how they impact their children, with 27% of parents using Facebook for this reason. Instagram (22%), YouTube (22%) and WhatsApp (20%) are the other main apps parents are engaging with because of their children. However, surprisingly, despite its ongoing media presence just 11% of UK parents say they have downloaded Snapchat in the last year.

In fact, UK parents are far less likely than their international counterparts to download an app to understand how their children are using it, with one in three (65%) saying they don’t engage with specific apps or social networks based on their children’s usage.

As kids get ever savvier, parents are also increasingly considering their needs when buying electronic kit for their own use. When asked about their last major tech purchase over half (56%) of British parents said they considered how their children would use it and a third (38%) asked their opinion first.

The research was carried out by OnePoll on behalf of Hotwire in July 2018, with a sample size of 8,000 people with children aged between four and nine years-old across the UK, USA, France, Germany, Spain, Italy, The Netherlands and  Australia