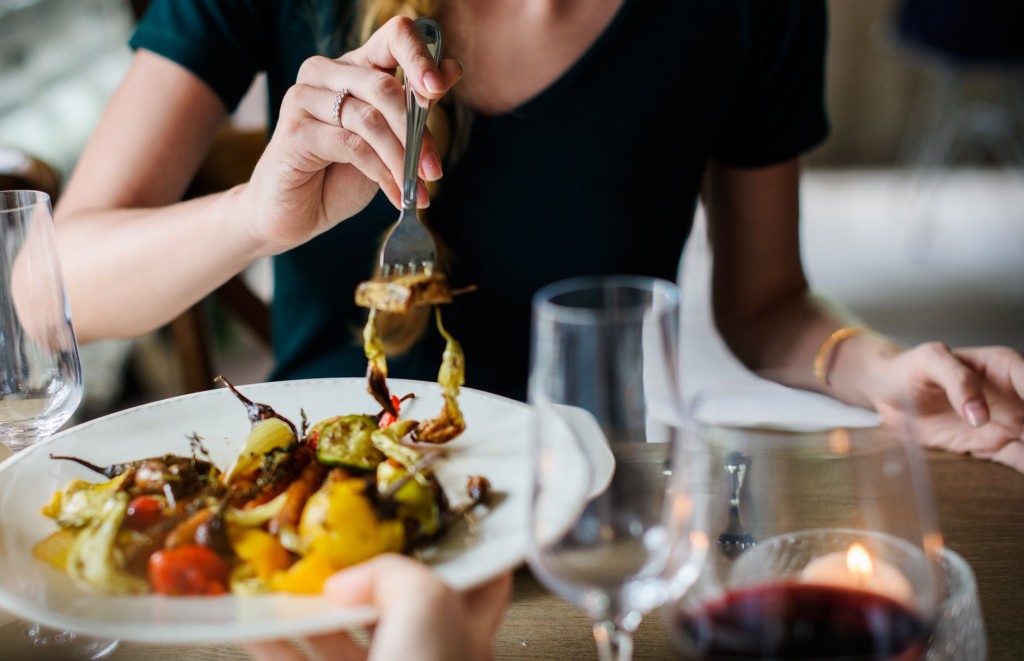 Want to invite some vegan friends round for dinner but not sure not what to cook them? Louise Palmer-Masterton, founder of Stem + Glory, gives some advice on how to customise your menu for a vegan dinner party…

So, you’ve decided to host a vegan dinner party, whether for a vegan friend or just because you want to try the ever-growing, plant-based movement. But where do you start?

Let’s start by defining what a vegan does NOT eat. Basically they avoid all animal products, so that means no meat, no fish, no dairy, no eggs, and no honey. Basically, if it has come from animal, they won’t eat it!

Then consider this. Success with vegan cooking depends on being able to cook up deliciousness. Nature has given us a fifth taste – umami – which in a nutshell is ‘deliciousness’ and often it’s the umami in food that makes it ‘mouth-watering’.

Italian food is generally rich in umami and a great choice to ‘veganise’ if you’re new to vegan cooking. Tomato paste is very high umami as are olives (also umami), olive oil and sun dried tomatoes.

Japanese food is also rich in umami. If you feel like going for a classic meal, there are a huge number of vegan burger recipes out there. Add mayo, pickles (high umami), ketchup (high umami) to a meat free burger.

Here are a few more tips to make your food both vegan and delicious:

1. Dream up your ideal menu and then veganise it! Ok, this might not work if you were planning steak and chips, but say you were planning Indian, Italian, Asian or middle eastern – pretty much any style of cuisine works actually. Compile your signature dishes and then google a vegan version. There are stacks of vegan recipes online and you can literally put in your ingredients, then add ‘vegan’ and ‘recipe’ and you’ll find something.

2. Start reading packets. As a non-vegan you probably don’t know what non-vegan products are sneaked into your everyday cupboard staples. Even now with veganism on the rise, packets are usually labelled ‘vegetarian’ but not necessarily ‘vegan’. It has been helped by recent changes to the law that allergens have to be written in bold, so it’s quite easy to scan ingredients lists for eggs and dairy which are the main culprits. So be really careful what you use.

3. If you are not such a keen cook, get down to the health food shop and stock up. You can get vegan alternatives to almost anything now. For example, vegan mayonnaise is easy to make, but there are a number of off-the-shelf versions that are really tasty. There is even vegan cheese, plenty of plant-based milks and creams too (e.g. soya, coconut-based, oat, rice, almond, cashew…) so dessert is easy to veganise too.

4. Search out vegan wine/beer. The Co-op supermarket is best for vegan wine labelling and there is a really good website called http://www.barnivore.com/ which lists all vegan wine, beer and spirits you can buy in the supermarkets. Your dinner guest will really appreciate that you have done this research. 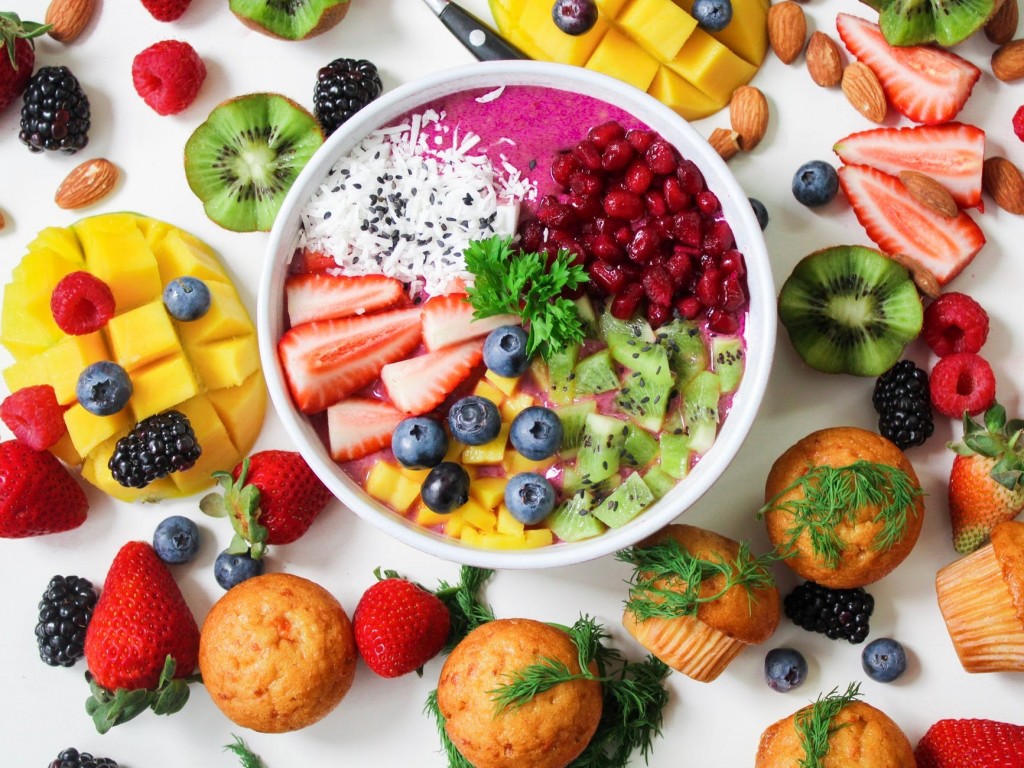 5. Eat out in a non-vegan restaurant, and you soon realise that getting a vegan dessert is almost impossible. The best you’ll find usually is a fruit salad! So here’s your chance to shine with your vegan dinner guest. Raw ‘cheesecake’ is super delicious and really easy to make. It’s usually made with cashew nuts, and my favourite is raspberry or chocolate. You literally just blend all the ingredients and pour over a crust made from nuts and dried fruits. That’s for a completely raw version, but you can also buy vegan digestive biscuits (Doves Farm brand – get them on your trip to the heath food shop). Mix crushed digestives with melted coconut oil for a more traditional cheesecake crust.

6. If you are really in the mood to spoil your favourite vegan, you can now buy vegan Baileys! Called Baileys Almande it is made with Almond milk and is delicious. Serve with a couple of vegan chocolates – my favourite is the Booja Booja brand whose salted caramel truffles are to die for – and your vegan dinner guest will be purring.

7. Be creative! Be bold! I’ve lost count of the number of times I have visited a non-vegan restaurant and asked what they can provide for me only to be offered a risotto or a ‘salad’. Worse, when probed that the ‘salad’ contains that exciting combination of lettuce, tomato and cucumber! And please, from the bottom of my heart, do not serve stuffed things if it’s me coming to dinner!

Cooking vegan is easy, a lot easier than you think. It’s also cleaner, healthier and a more sustainable way to live. Our dependence on animal products comes more from habit than it does from actual need. So rise to the challenge of vegansing your menu!

Remember to liberally add high umami flavours and you’ll be on track to produce a delicious and satisfying meal, and your guest will leave super impressed. 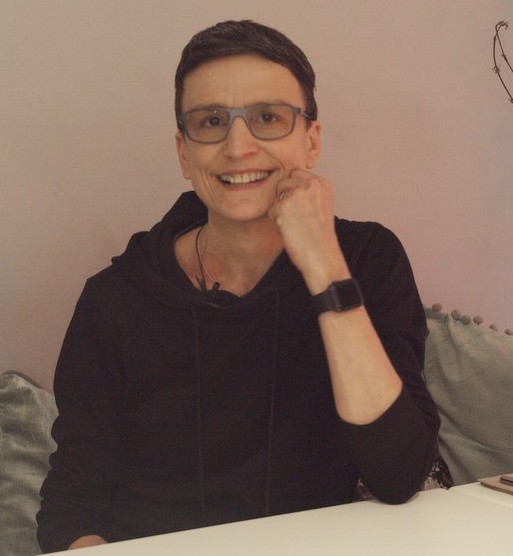