As much as we love video games, there’s no denying that many of us struggle to find the free time necessary to get into much of what this industry has to offer. With that in mind, in this list, we want to go over some of the best offerings in 2018 which don’t require a significant time investment. However, don’t blame us if they are too fun to put down.

While the real-life idea of playing in a giant sand-trap might be one of our worst nightmares, Desert Golfing shows us that the digital version is anything but. A very simple game, both in terms of graphics and design, Desert Golfing has its players competing over a variety of randomly generated courses to, yes you guessed it, get the ball in the hole. With each round only taking a few seconds, and with infinite randomly generated possibilities on offer, this is one golf game that won’t break the bank, or take your entire Sunday.

Remember the feeling which Pole Position gave you all those years ago? Too young to even understand what Pole Position is? It doesn’t matter, as Horizon Chase – World Tour is a fantastic modern interpretation of this all-time classic. With gorgeous visuals, a quick and simple racing system, and controls far tighter than they have any right to be, this is a game which both brings us nostalgic joy, and makes us excited for the future.

It might be bit difficult to single out a single provider here, given the range of what is available. Whatever your favorite casino game – slots, cards, roulette, or anything in between – there are dozens of offerings online for you to get started. These are so popular that even the most popular forms of modern currency are available, with cryptocurrency based casinos now popping up, with others dedicated to instant play and eCheck deposit bonuses. Available for both mobile and desktop, this sure as heck beats a trip to the casino – at least for us. 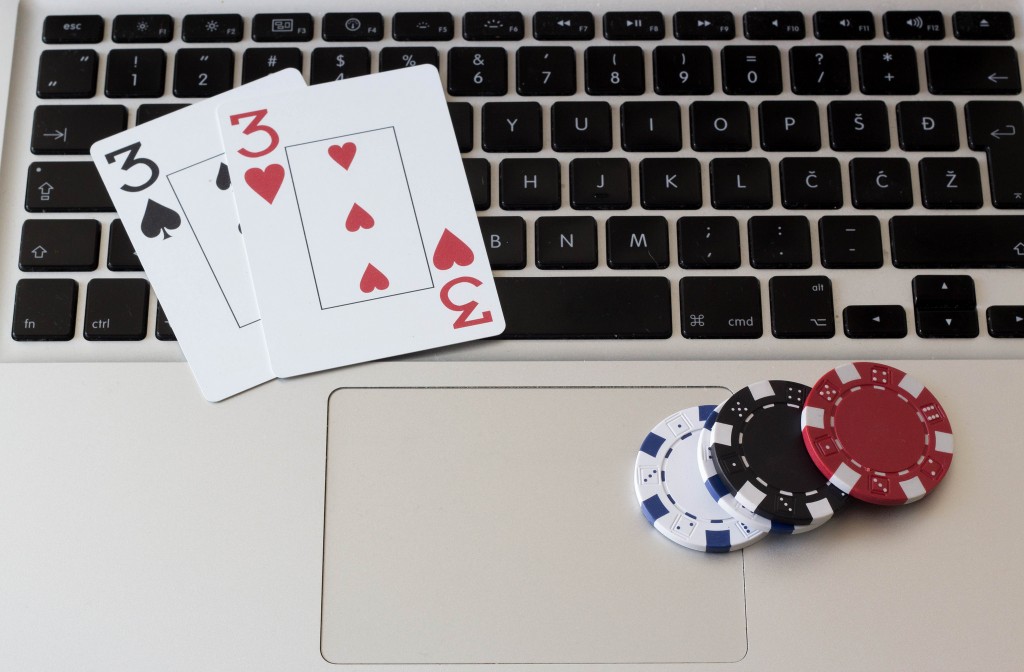 A ridiculous premise, and one which could have either been incredibly fun, or overwhelmingly frustrating. Fortunately, Handbrake Valet falls in the prior. This extremely fast-paced game simply asks players to tap the right side of the screen at the right time to cause their vehicle to enter a controlled slide into a parallel parking spot. Not only great for making Ace Ventura proud, this game has us laughing all the way at failed attempts to slide-park a forklift.

We know, it’s a little clichéd to offer this one up, but classics are classics for a reason. Angry Birds doesn’t ask much from its players in terms of time investment, with each round only lasting a few slingshots as you try to get your birds to knock down the seemingly awful buildings of the apparently dastardly pigs. What it gives is a lot of fun and in doses compact enough to fit a couple of minutes or a couple of hours. Popular enough to spawn a film, and with good reason (the popularity, not the bizarre idea of a film). 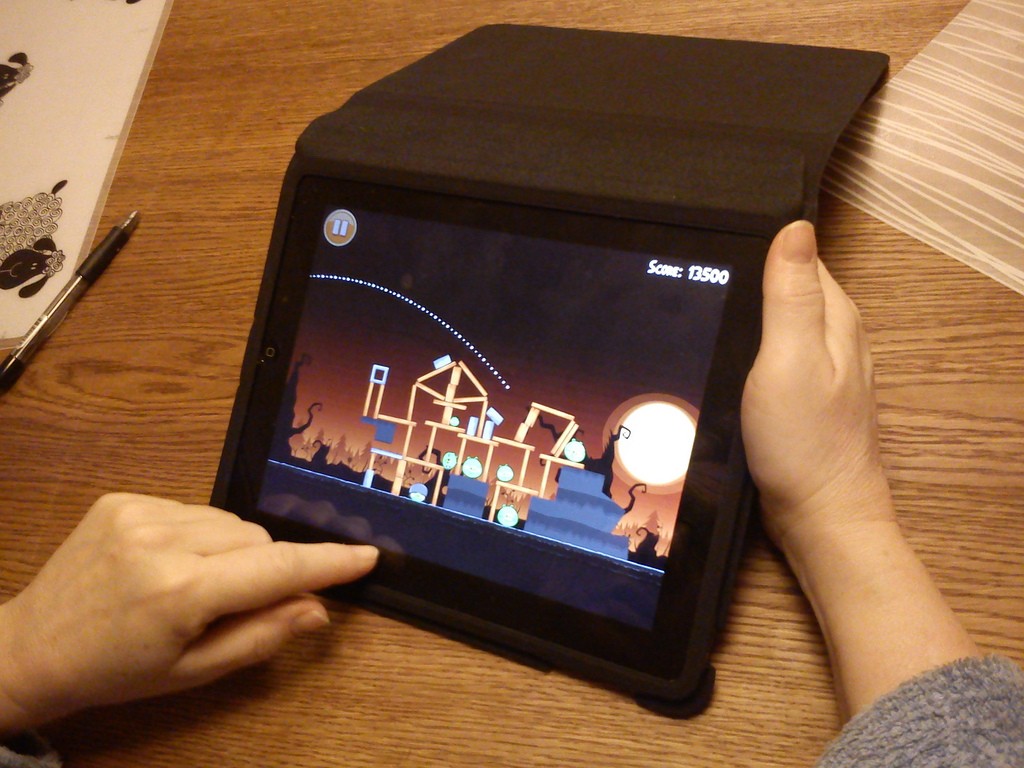 These should give you a good indication of where to start, but remember that for every game you like, there are usually dozens of imitators. Try some out in your spare time, and use what you enjoy as a jumping-off point to explore even more, and you’ll never be as happy to have a couple of minutes of downtime at work, traveling, or at home.