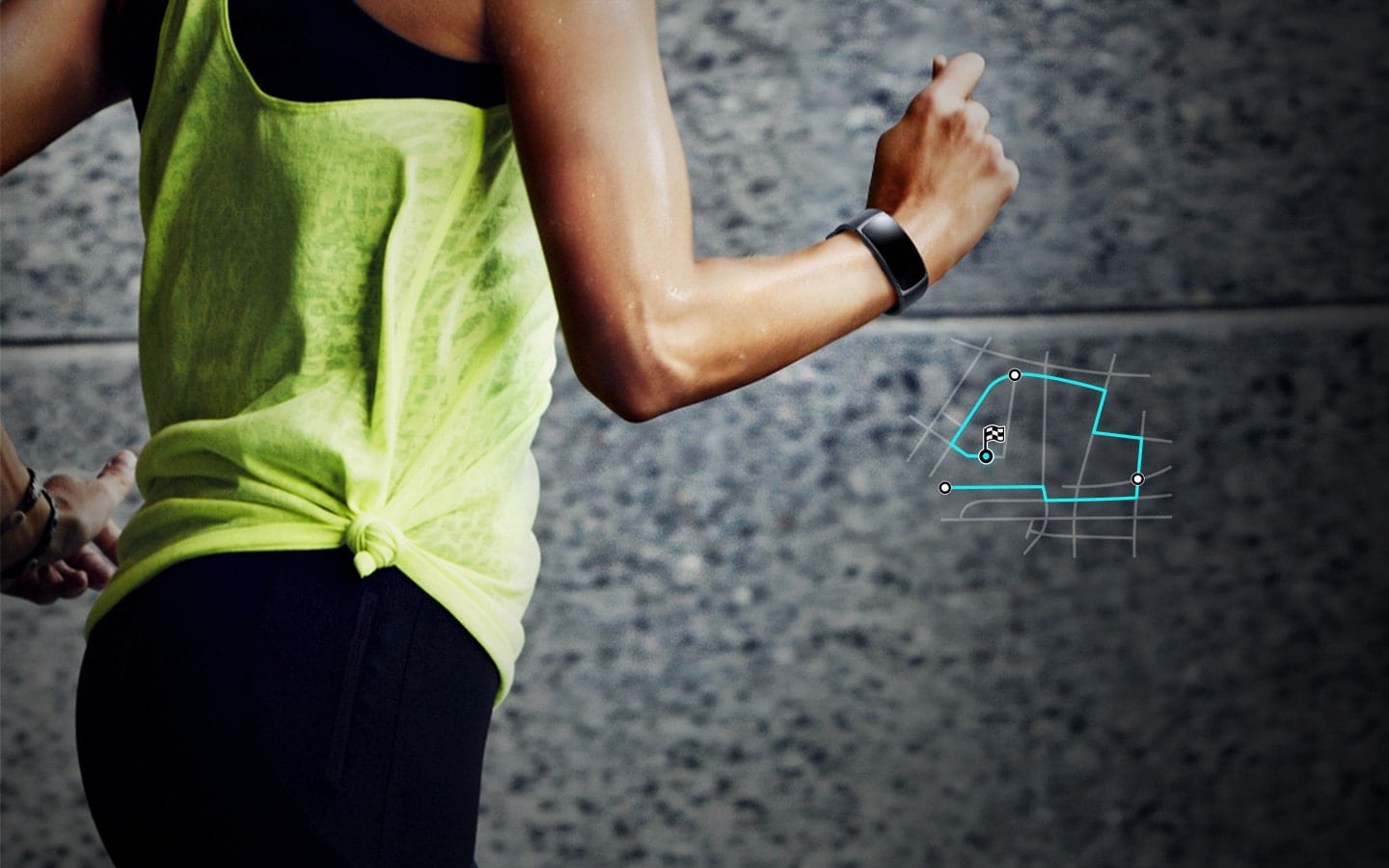 Ahead of this weekend’s London Marathon, consumer group Which? has just released data which shows that inaccurate fitness trackers could leave runners miles from or even miles past the race finish line.

Its data reveals the dramatic differences between actual distances run and those reported by popular fitness trackers and wearable tech.

Which? tests have found that some trackers can be wildly inaccurate – over or underestimating distance covered by up to 32%, which on a marathon route could mean you miss the finish line by up to eight miles.

If marathon runners relied solely on wearables for accuracy on distance covered, many would not cross the finish line, and some would actually end up running an even greater distance!

According to its research the worst offender is Samsung which overestimates distance by 14% so you could finish a whopping 3.65 miles shy of the finish line on 26.2 mile marathon. Conversely Pebble devices actually underestimates distance so Marathon runners could end up running nearly 31 miles.

Which’s data shows that the most and least accurate brands are as follows although there are some variations between models so it is worth checking the full data here.

Which’s full data is available over at https://www.which.co.uk/news/2018/04/is-your-fitness-tracker-lying-to-you/ where it has listed the most and least accurate devices (by distance based on steps).