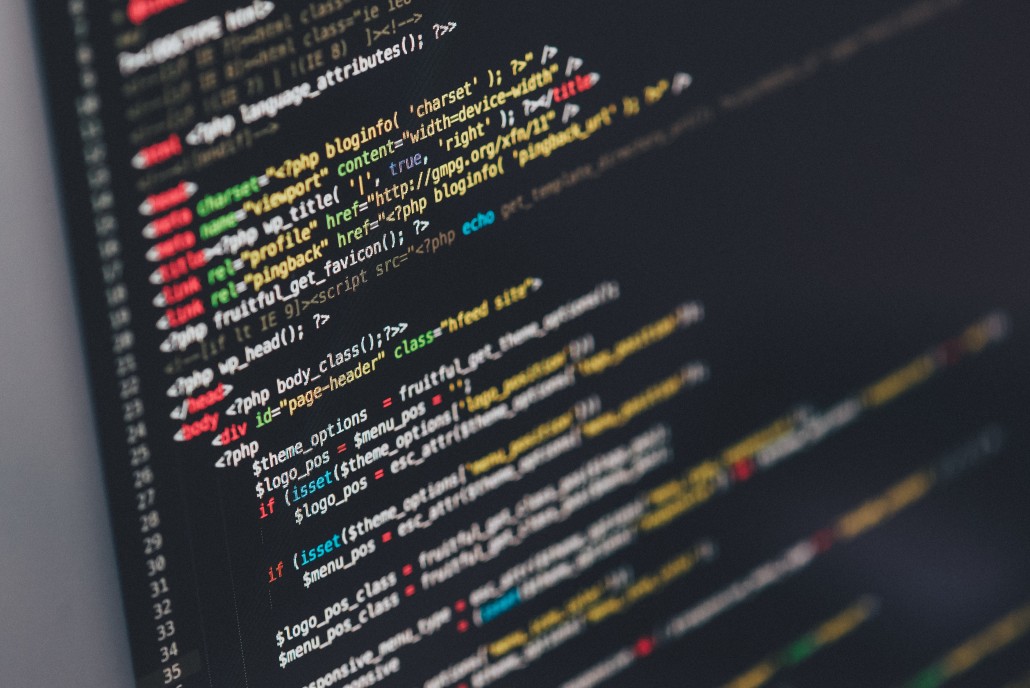 Humans have become increasingly reliant on technology to help ease and automate processes in our personal and professional lives. We’ve become so reliant in fact, that automation is expected to replace 25 million jobs within the next ten years.

Given that 30% of UK industries are expected to be automated by 2037, we’re facing the very real idea that robots and humans will be working side by side each day. This brings with it many benefits including freeing up humans for more complicated tasks and roles. However, it also means that robots, who rely on algorithms to run systems and calculations, will be at risk for huge mistakes.

As such, here are the top five biggest tech blunders in recent history that led to massive losses because of computer error. The are some of the worst, but serve as a reminder of similar crises.

1 – A knight in tarnished armour

In 2012, one of Knight Capital’s eight automated trading systems (also known as SMARS) malfunctioned, and continued approving trades long after orders were fulfilled. After buying and selling more than $6 billion of shares in 45 minutes, Knight Capital lost over $460 million.

The blunder led to major price fluctuations in more than 100 companies and a $12 million fine by the Securities and Exchange Commission (SEC). Knight Capital’s stock price collapsed and their then CEO was forced to resign.

Thanks to an emergency investment, Knight Capital was saved, but at the end of the day, shareholders lost 73% of the company. 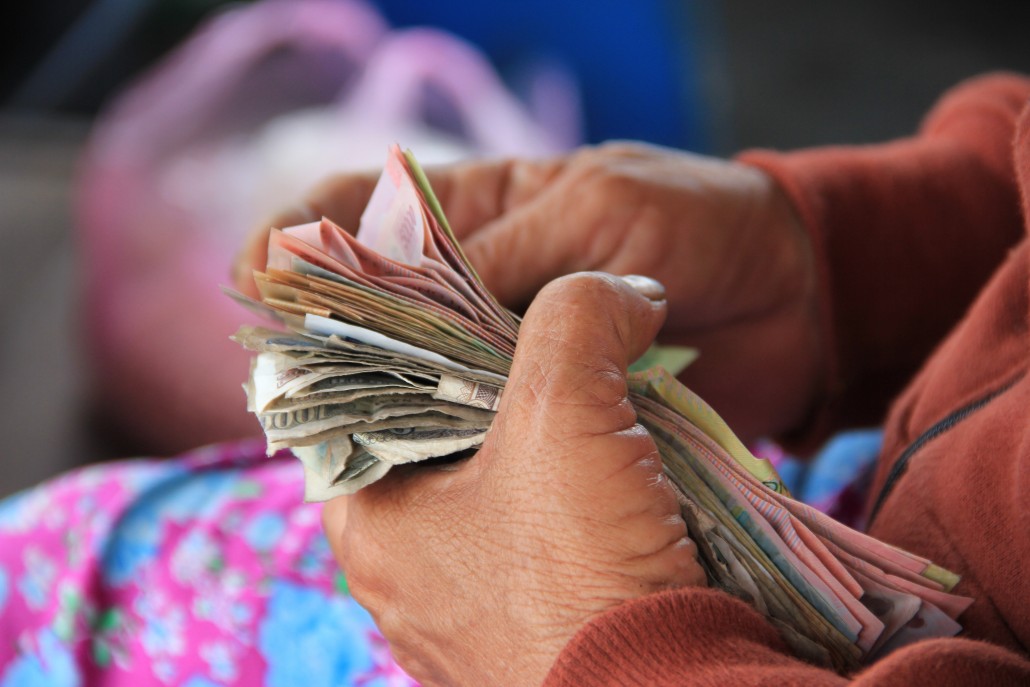 2 – Crisis of goodwill for Pepsi

Before the tech revolution really started, back in 1992, Pepsi experienced promotional problems when they issued too many winning bottle caps in a Filipino lottery sponsored by the brand.

Because of a software glitch, instead of one winning bottle cap, more than 800,000 bottle caps were in circulation. Initially, Pepsi refused to honour the winnings, leading to violent street protests. Pepsi ended up paying over USD $10 million in “goodwill” gestures to smoothe over the situation, but was still sued by more than 22,000 people.

The mistake was only finally put to bed fourteen years later (in 2006), after a ruling from the Supreme Court of the Philippines.

The SEC charged AXA Rosenberg with securities fraud, eventually leading to a settlement costing more than $240 million in fines and refunds.

Tokyo’s stock exchange saw drama in 2001 when one UBS Warburg trader catalysed a fire-sale – instead of selling 16 Dentsu Inc. shares at 610,000 yen (roughly US$5000 at that moment),  UBS offered 610,000 Dentsu shares at 16 yen each. The mistake only lasted two minutes but ended up costing UBS nearly US$100 million.

In 2013, Amsterdam surprised 9,000 of its poor residents with an early Christmas gift. Through a mathematical error and miscalculation of decimals, like in our #3 example, the city council ended up paying out house assistance benefits in Euros rather than cents.

The mistake ended up costing the council a total of €188 million, rather than  €1.88 million. 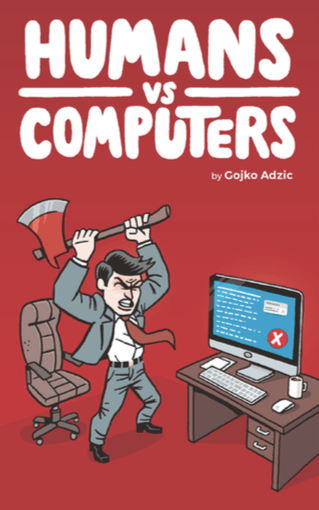 If you’d like to hear more about the numerous ways in which tech has failed us, you can pick up a copy of my latest book, Humans vs Computers at Amazon for £9.99. 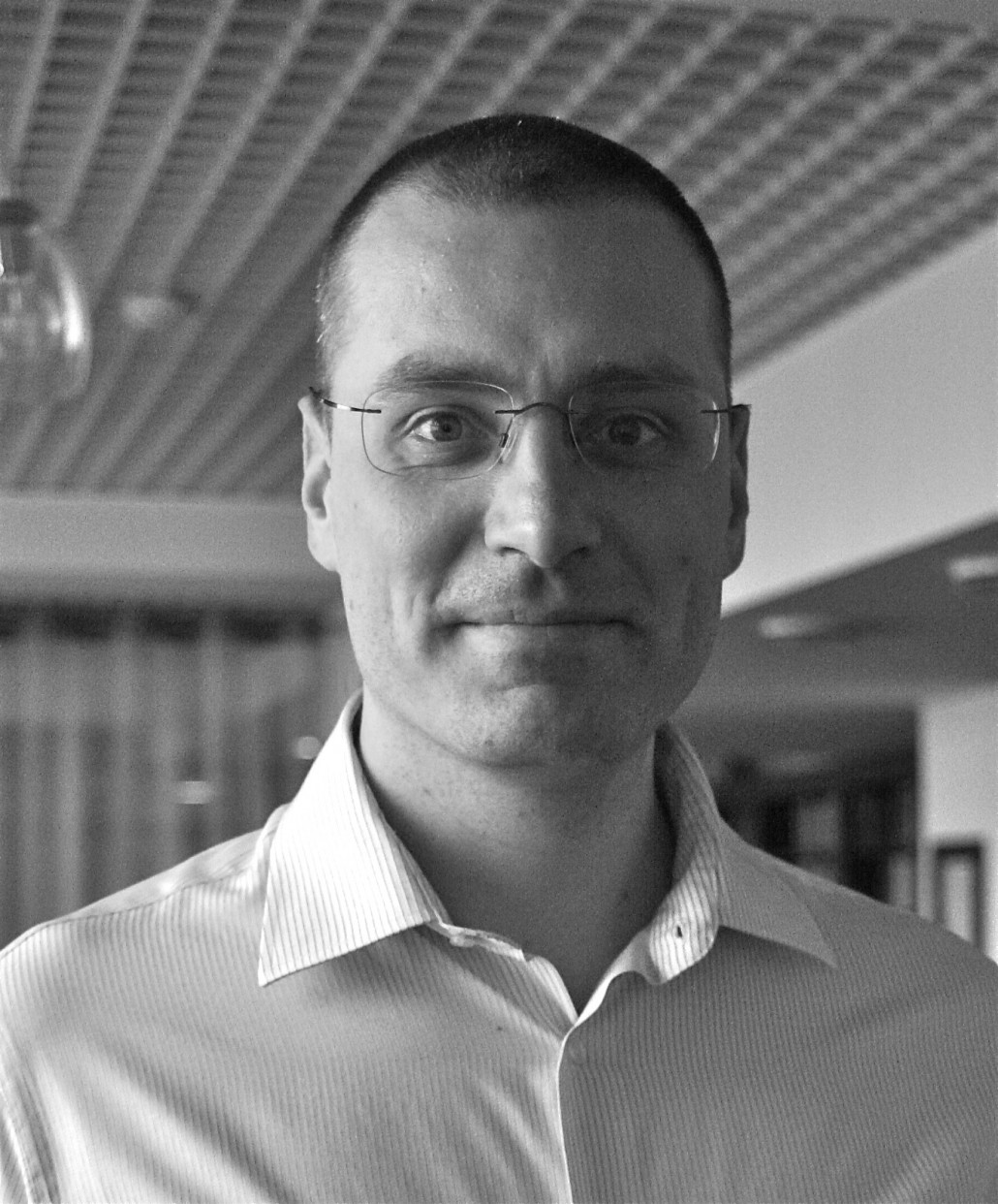 Gojko is a partner at Neuri Consulting LLP, winner of the 2016 European Software Testing Outstanding Achievement Award, and the 2011 Most Influential Agile Testing Professional Award. Gojko’s book Specification by Example won the Jolt Award for the best book of 2012, and his blog won the UK Agile Award for the best online publication in 2010.

Gojko has helped companies around the world improve their software delivery, from some of the largest financial institutions to innovative startups. A frequent publisher on topics including impact mapping, agile testing, specification by example and behaviour driven development, Gojko’s newest book, Humans vs Computers is available on Amazon and all major online book retailers worldwide.