Want to expand your channel viewing but don’t want to pay for subscription services, like Sky TV? Obviously you can watch digital terrestrial (Freeview) TV channels via your digital TV set.

Alternatively you can use one of the latest generation set-top boxes which will given even wider viewing choice, flexibility and, possibly, improved picture quality, too.

With many of the latest boxes for example,  you can record programmes directly from the EPG (Electronic Programme Guide) onto a built-in hard drive. Several models, such as the Panasonic DMR-HWT150EB featured below, also boast Freeview Play which means that you can access TV programmes from the last 7 days ‘on demand’ (ie. right away) without having to programme them to record on the hard drive.

Very similar to Freeview is YouView (initially YouView offered many more advanced features but Freeview has caught up). Not only does YouView provide access to all of the digital terrestrial channels through your aerial, it’s also designed to connect with your internet router via the Ethernet port.

This enables you to watch content from ‘apps’ like Netflix and Amazon Prime. In addition, it also offers some paid content from providers such as Sky Sports and BT, including BT Sport. What’s more, it comes with an app so you can record programmes from your smartphone if you are away from home, which is handy!

Either you can get YouView bundled with broadband packages from several internet service providers such as BT, TalkTalk and PlusNet or you can buy a box from a retailer like Amazon. 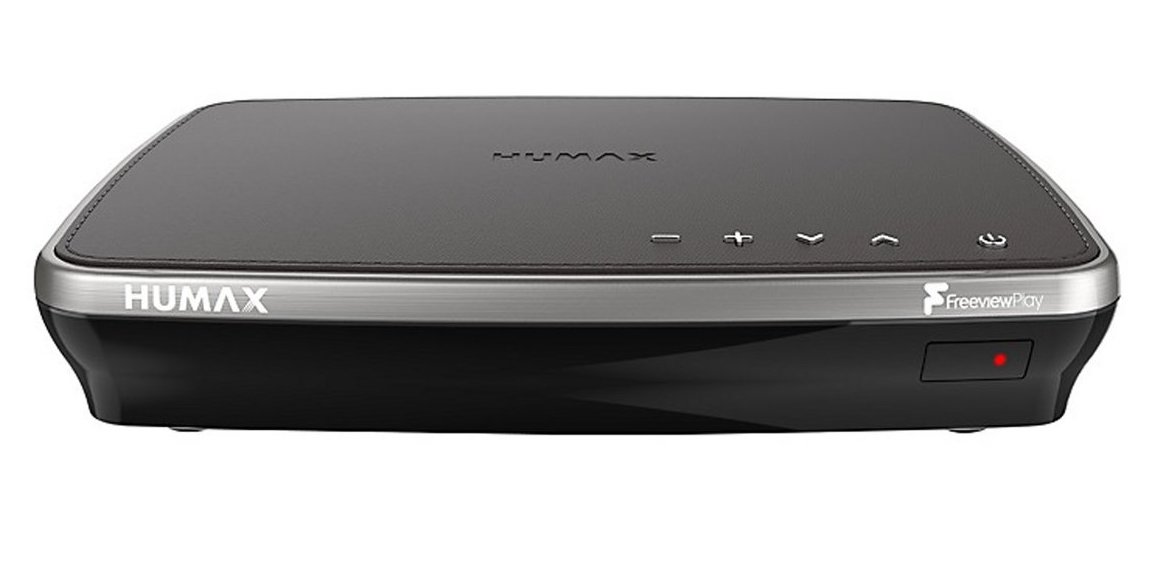 Available in a choice of two coffee colours (Cappucino or Mocha), this is a very advanced Freeview set top box indeed. Record up to four programmes at once while watching a fifth channel. And store up to 300 hours of HD quality video thanks to the built in 1TB of storage.

A BT-badged Humax DTR-T2110, this set-top box combines Freeview’s digital terrestrial channel line up with catch-up services including BBC iPlayer, ITV Player, 4OD, UK TV. It also offers on-demand services from the likes of Netflix and Amazon Prime. Programmes from catch-up services can be recorded in HD via the 7 day Electronic Programme Guide (EPG) directly onto the 500GB hard drive.

There is also a Youview app for recording from your smartphone. Although you don’t need a subscription or satellite dish, the box has to be connected to your internet router via Ethernet cable (10m cable is provided). If the router is too far away, you may need to invest in Powerline Adapters such as  TP-Link PA411KIT AV500 500 Mbps Powerline Adapter – Twin Pack. However, the BT YouView box works well with other broadband providers, not just BT.

Available in two versions with either a 500GB or 1TB hard drive, this Panasonic digital terrestrial set-top box can record hundreds of hours of HD TV in either short play or long play mode.

What’s more, with the newly supported Freeview Play function you will be able to watch TV programmes from the last seven days without even having to record them. Because it has twin HD Tuners, the HWT-250 can record two different programmes at once so there’s no need to worry about missing anything when two programmes overlap.

Other features include 4K Video Playback via a USB connection and support for services such as Netflix and Amazon Prime. 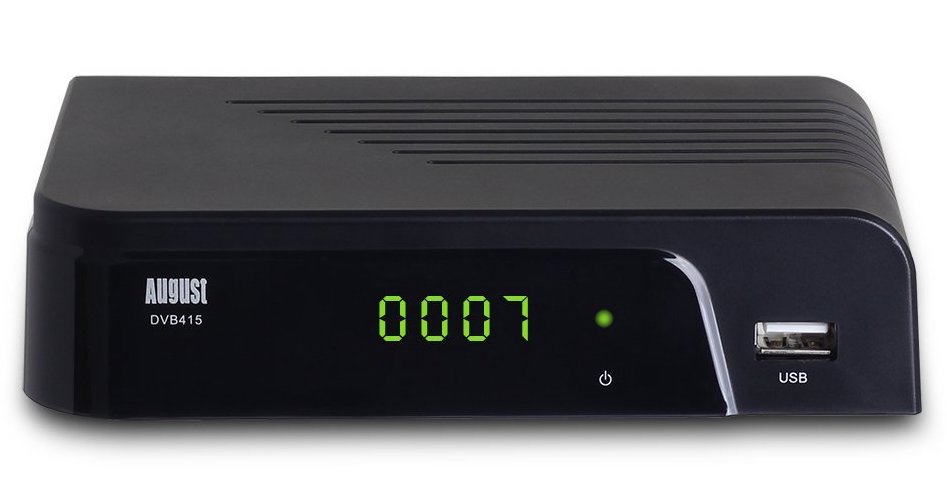 A great value for money set top box which allows you to watch Freeview TV in 1080p resolution thanks to its HDMI connection. Using the USB port on the front you can also record directly onto either external hard drives or USB memory sticks up to 1TB (1000GB).

With a 7 Day EPG, you can browse through television listings for the next week to schedule recording while for streamlined browsing channels can be stored in easy to find categories.

On board is a coaxial digital output which enables you to output high quality audio directly to your soundbar or home cinema system. What’s more, the inbuilt multimedia player allows you to watch your digital videos, photos as well as listen to music on your living room TV. 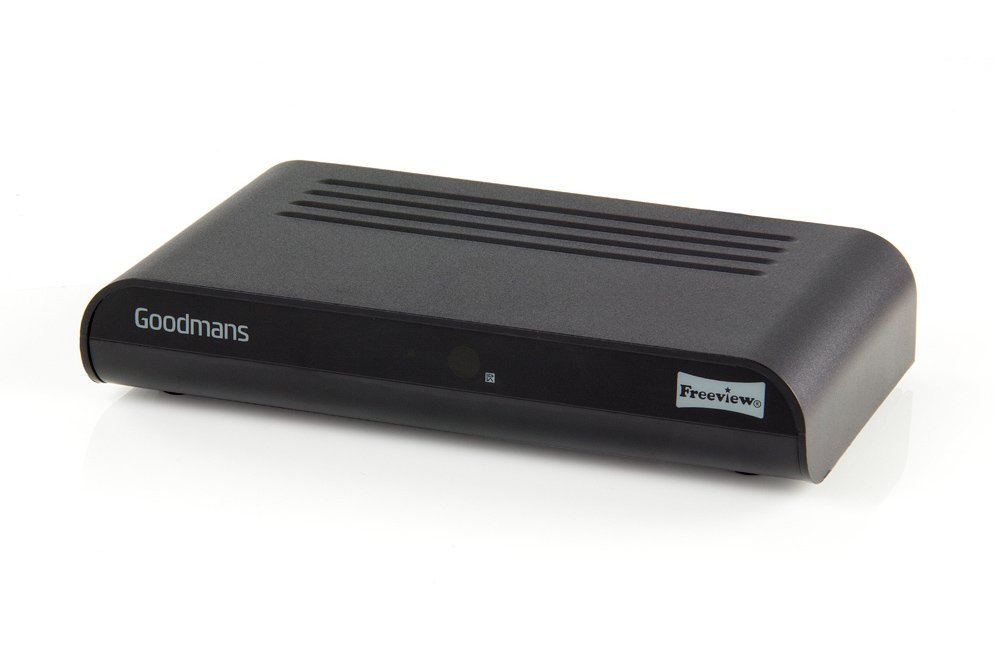 One of the most popular digital set top boxes on the market, the Goodmans GDB02TFV2 allows you to receive up to 50 different TV channels as well as 24 radio stations all subscription free.

Ideal for pairing with an old analogue TV, or for using as a second box, the Goodmans comes with automatic set up and auto tune. As well as now and next programme information there’s also a full 7 day electronic programme guide (EPG), so you can check when your favourite programmes are on!

A single Scart is provided for hook up to a TV set, but this basic model doesn’t record digital TV. For this you will need a more expensive model with a built-in hard drive.