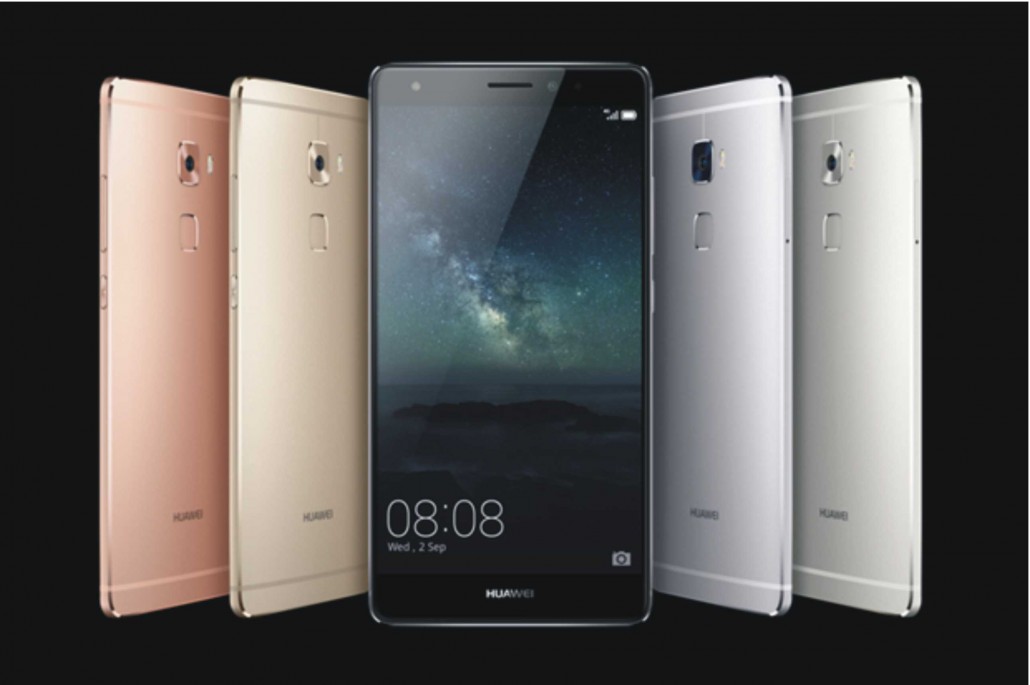 2015 has been the year of the underdog. “Jeremy Corbyn will win the Labour Party leadership, and Leicester City will be top of the Premiership in December,” said absolutely no one in January. And yet…

And there’s a bit of a parallel story in consumer electronics too. Chinese manufacturer Huawei is currently one of the hottest brands around, thanks to a smartwatch that is arguably the best Android Wear device, (along with the Moto 360 2), and the Google Nexus 6P phone that it created for the company which has been receiving lots of rave reviews. Then there’s the excitement generated by its upcoming phablet the Mate 8, and let’s not forget the company’s sub brand Honor and its very impressive 7 phone.

What though would take Huawei truly into the big league is a mobile that can compete in the core five inch screen market alongside the iPhone and the Galaxy S6 – and it is here that Huawei has its recently launched Mate S.

I have been playing the phone for a week or so now and here are a few observations.

1 It is certainly a looker – Huawei has spent lot of time and money in perfecting the design of the mobile and it has paid dividends. The Mate S kind of reminds of me of HTC’s One series with its tough metallic surround. Crucially though the Mate S is very skinny too and sits comfortably on the hand.

2 The screen is excellent – This is a classic AMOled with 1920 x 1080 pixels on the 5.5-inch display, delivering a 401ppi density. Ok, so premium rivals from Sony and others are significantly pushing the display pixel envelope, but this is striking enough for all but the most picky owners .The richness of the colours, the level of detail and the deepness of the blacks are all very impressive.

3 There’s a good camera on board – Ok, so first the downside. There’s no 4K video footage capture, which most of this phone’s rivals have. The video quality, which is standard HD, is nevertheless very good and the phone seems quick and responsive at grabbing moving images.

Secondly, the image stabilisation system isn’t that great. So if you were hoping that would counter your jerky images forget it. However the 13 megapixel camera is a very impressive performer. The app itself is well designed, easy to use and boasts lots of manual features and tweaks. The images it shoots are excellent with rich colours and lot of detail. It performs really well in low light too, courtesy of a dual-tone twin LED flash, which unlike some cheaper phones is strong without being too aggressive.

Also the phone takes really good selfies. It has an 8MP facing front camera which once again is really good in low light. Great for the big night out selfies.

4 Battery life is ok rather than great – The official battery power is rated as 2,700mAh capacity. While this worked reasonably well, don’t expect to get anything beyond a day’s use from the phone. You will be charging the mte S every night.

5 The basic specs are excellent – Yes the Mate S is a really good performer. On board is a HiSilicon Kirin 935, which is an octa-core 64-bit chipset. This has been teamed with 3GB of RAM and together they mean that the phone is fast and responsive and not once did its struggle when I was using it. There’s also a good level of storage with the top end models sporting 128GB. This can be expanded too and Huawei has combined the SIM and micro SD card slots, so if you want you can use the slot for second SIM – smart! It runs Android 5.1.1 Lollipop. I should add too that like most Huawei phones it has a fingerprint scanner for an extra level of security. 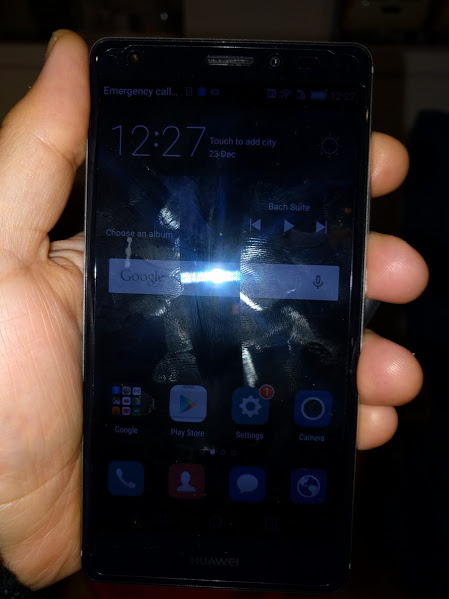 Given its price – which is a bit less than £400 unlocked, the Mate S is clearly competing in the rung below the phones like the Galaxy S6 and iPhone 6. So what it offers is lots of high end features including the excellent camera and stylish metal casing, for less than premium pricing. The Mate S isn’t entirely without its foibles, but overall this is an excellent quality phone and one that will only embellish the company’s growing reputation as a purveyor of the end consumer electrics goodies.