You’re waiting for your date/train/doctor’s appointment and you’ve already checked Twitter, Instagram, and Facebook and read all of your texts, what next? That’s when you can turn to our list of interesting sites to read when you’re bored. Whether you want to catch up on culture or pick up random facts that’ll fascinate your friends, there’s sure to be something that’ll stave off boredom in our list of 10 interesting websites…

Mental Floss promises ‘random, interesting, amazing facts’ and that’s no lie. You’ll find features and blog posts about everything from the origins of classic British sayings to the astrologer hired by MI5. It’s literally impossible to leave knowing less than when you clicked the site open. 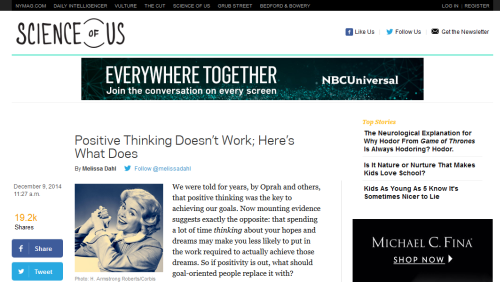 The link between sleep deprivation and income, how the internet makes us think we’re clever, and what narcissism really means are all among the fascinating topics covered so far by this blog about the science of human behaviour from the team behind New York magazine. (Turns out, we’re all pretty weird.)

A feminist-focused books site that features news, reviews and author interviews? Yes please. For Books’ Sake is all but guaranteed to introduce you to women writers and books you’d never heard of before but are now desperate to read – the team’s enthusiasm is infectious. 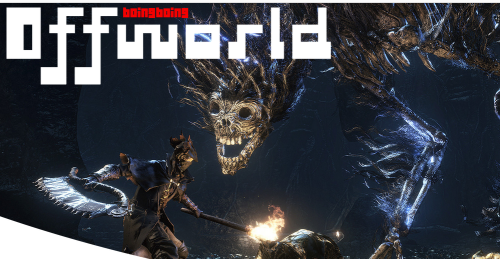 Edited by Wired writer Laura Hudson, gaming site Offworld is part of tech-y blog Boing Boing but very much its own thing. It features thoughtful game-inspired essays, quirky reviews (e.g. Tinder reviewed as a game), and recommendations for things to play and make. If you’re even casually interested in gaming, give it a go. 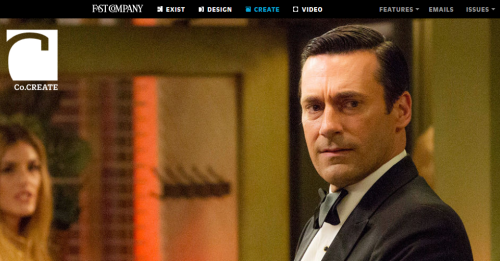 Hit this link to read the second part in our interesting website roundup.