Despite the fact that 45% of gamers are women, very few video games have a female protagonist – just 3% according to one study. Maybe it’s because the industry is so male dominated or maybe it’s because women are SO HARD to draw. (Excuse me while I roll my eyes clean out of my head.)

But thankfully some game designers are bucking the trend and bringing us kick-ass games led by women, for women (and men, if they know what’s good for them) to enjoy. Here are five of our favourite new games with a female protagonist for you to play with pride… 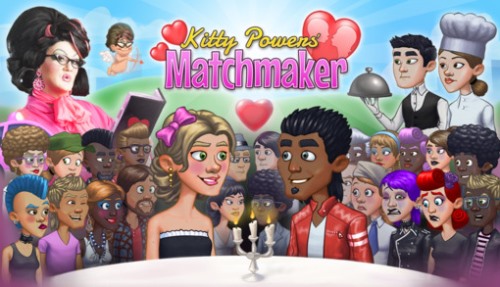 Fabulous drag queen Kitty Powers sets you up with a dating agency and it’s your job to matchmake clients. First you have to interview them about what they’re looking for in a relationship, then when you’ve picked someone for them to go on a date with, you ‘attend’ too, feeding them tips via earpiece. The better you do, the wealthier the clients you attract, and the more swanky locations you can unlock for them to date in. It’s also inclusive, featuring clients of different races and same-sex relationships, which shouldn’t be noteworthy, but is. And it’s a total bargain. 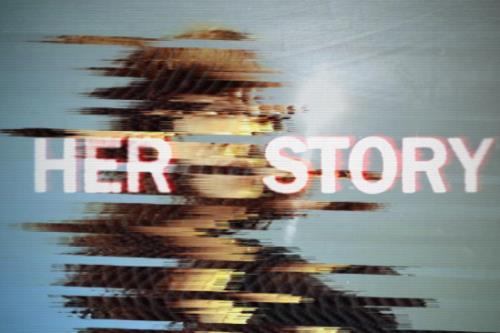 A non-linear game revolving around a police database of video footage from 1994, Herstory asks you to piece together the details of a crime. A woman played by actress and musician Viva Seifert is interviewed about her husband’s disappearance. To play, you simply type queries into the database and watch videos relevant to those search terms. But can you believe what you’re seeing and hearing? 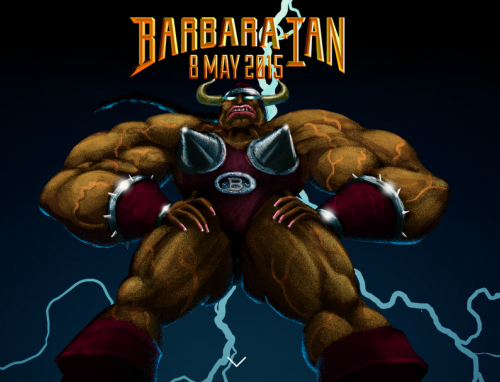 You play Barbara-Ian (like ‘barbarian’, get it?), a mythical, marauding heroine with a passion for smashing. The aim is to run through dungeons finding chests, and to do so, you’ll have to take a hammer to everything in your path – from doors to gelatinous cubes – while avoiding being hit yourself. It’s that simple and that frenzied, and you’ll never play it the same way twice.

It’s available from 8 May for PC, Mac and Linux, priced at around £3. 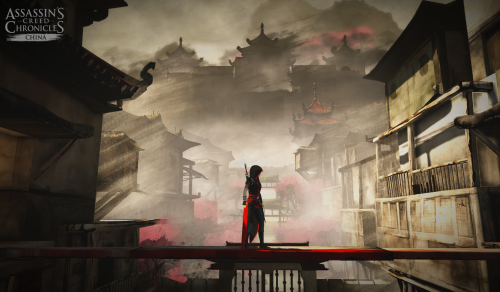 In 16th-century China, Shao Jun is a young assassin who’s just returned to restore the Chinese Brotherhood of Assassins, which the Jiajing Emperor chased out of the country years earlier. You play Shao Jun as she takes her revenge on a journey across China (past landmarks including the Maijishan Grottoes, Port of Macau, The Forbidden City and The Great Wall), armed with her expert training, quick reflexes, and a host of deadly weapons. 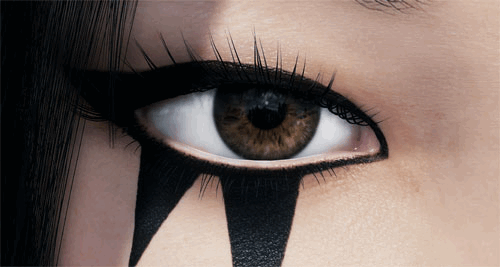 Mirror’s Edge 2 is an origin story for 2008’s Mirror’s Edge, the dystopian game where Faith and a group of other ‘runners’ had to use their nerve and their parkour skills to carry messages around the city, without being spotted by the government. Expect a similar mix of combat, movement, and new spaces to explore in the prequel.