Accidental blunder or PR stunt? A microsite for the new LG G4 Android flagship briefly went up on the 11th April and was outed by Evan Blass, known as @evleaks on Twitter. The images pretty closely match the cover photo LG has been using on Facebook, which suggests they’re legit:

Images by Android Explained, who grabbed them before the microsite went down: 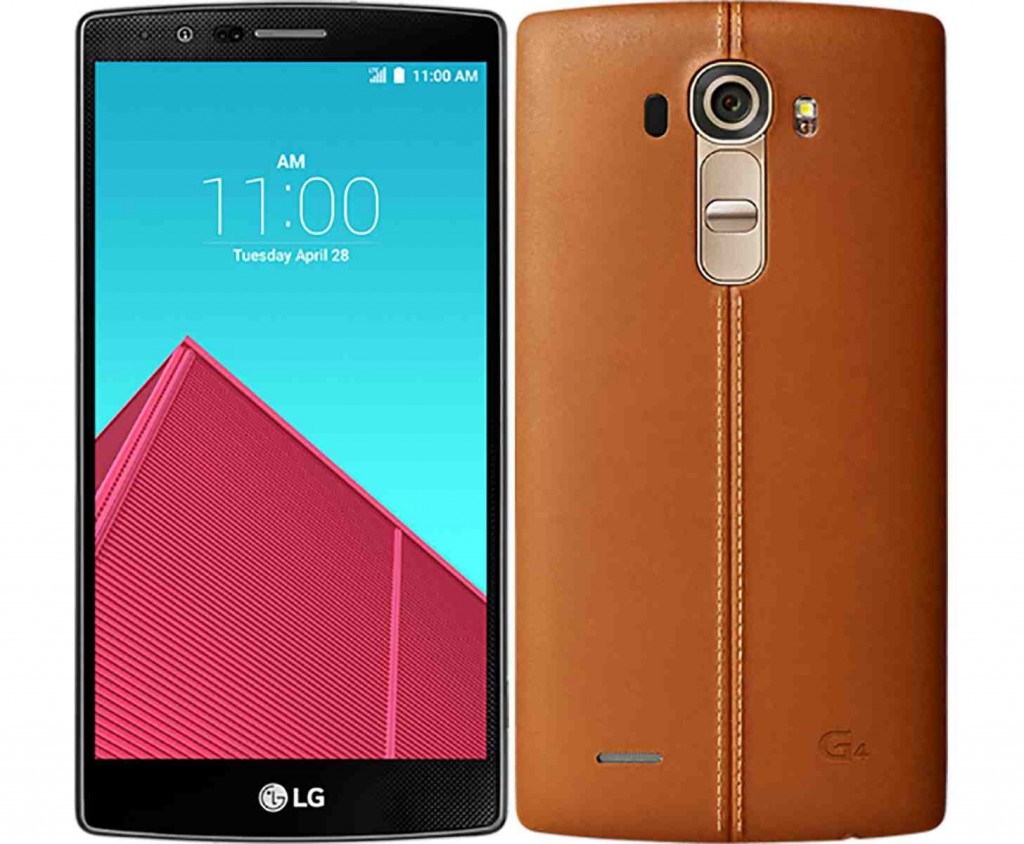 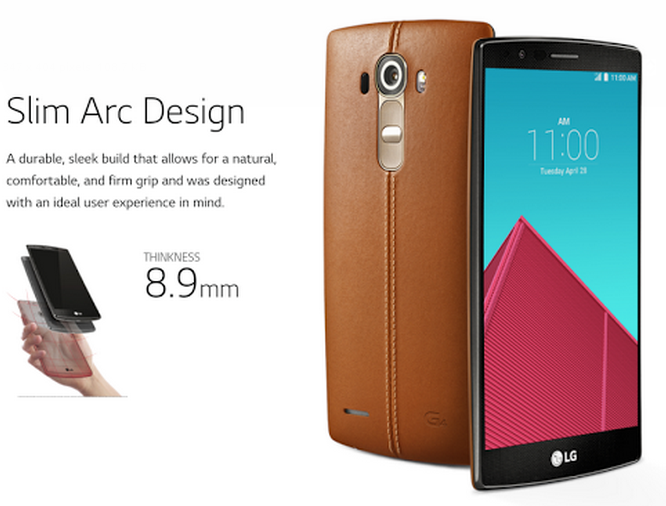 Further images from Pedro Peguero Jr. of Valiant Pixels, who posted them to Google+, tell us more about the phone. While the specs are from the LG G3, some of the features at least seem to be for the G4 – camera manual mode was mentioned in last week’s G4 announcement, for instance: 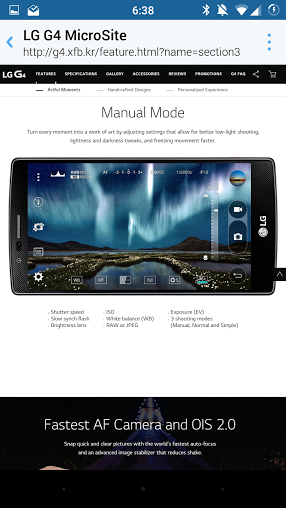 And we know the G4 is getting a ‘quantum display’ from a previous announcement: 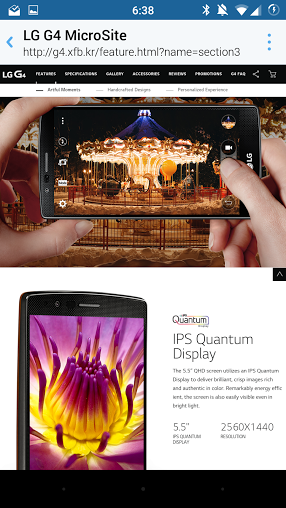 All of which makes it more likely that this bit is true: 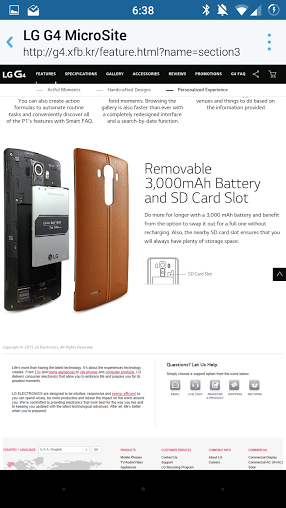 In which case, that’s one up on both the HTC One M9 and the Samsung Galaxy S6, neither of which have removable batteries and both of which have considerably smaller capacities (2840 and 2600 mAh, respectively). The S6 doesn’t have an SD card slot, either.

We think the headline is probably from the G3 (or else LG have decided not to improve on battery capacity from their last phone, which would be surprising), but the image with the stitched leather back of the new phone suggests the battery will indeed still be removable.

Speaking of that leather design – well, that’s a departure for LG. The G3 had a smart brushed metal finish, but perhaps they’ve decided it’s too similar to the HTC One’s look, which has the same. But why stitched leather, of all things? There’s a reason skeuomorphism went out of style: namely that no one wants their expensive tech to look like it came out of a country gentleman’s library.

If you’re wondering what kind of person would use a phone like this, here’s LG’s answer: 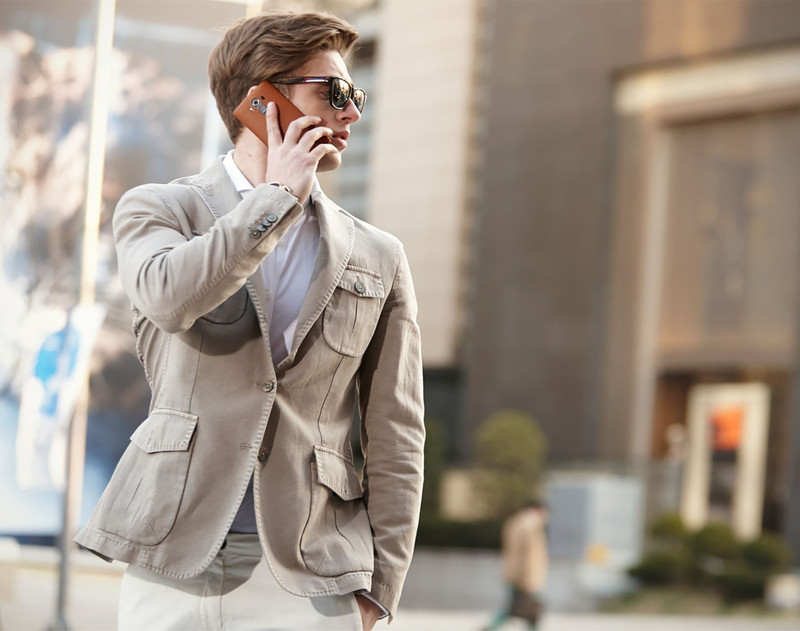 Still, LG have been smart enough not to put all their eggs in the stitched leather basket – there’s a more modern diamond design too:

Bit sad that the nicer design is only in the standard three colours, though: white, grey, gold. Yawn.

If you’re dying to get your hands on a phone that looks like a luxury gearstick, LG have announced they’ll be giving out 4,000 G4s to test before the launch.

With thanks to the International Business Times for the heads-up.