There are lots of amazing YouTube videos set to Mark Ronson and Bruno Mars’ megahit Uptown Funk. Like this one, by a high school in Dallas:

Or this one on a treadmill, by Carson Dean:

But not this one, by the Bromley South branch of Waitrose:

With 17,000 views at the time of writing, it’s not awful – but like so many fan-made videos, seems to miss the point that things aren’t funny just because you’re in them. “It’s Uptown Funk, but with Waitrose staff!” isn’t a formula that guarantees laughs. Rewritten lyrics could have worked (“Upper-class funk”, perhaps – it is Waitrose after all) or making the existing lyrics fit the new context, like this impressive reworking of ‘Dumb Ways to Die’ using Game of Thrones – spoilers up to the end of series 4:

But having your male staff member take his sunglasses off and say “hot damn” at a female colleague, followed by all the women strutting past all the admiring men as they lean nonchalantly on the back room wall is not exactly ideal for branded, identifiable corporate communications. 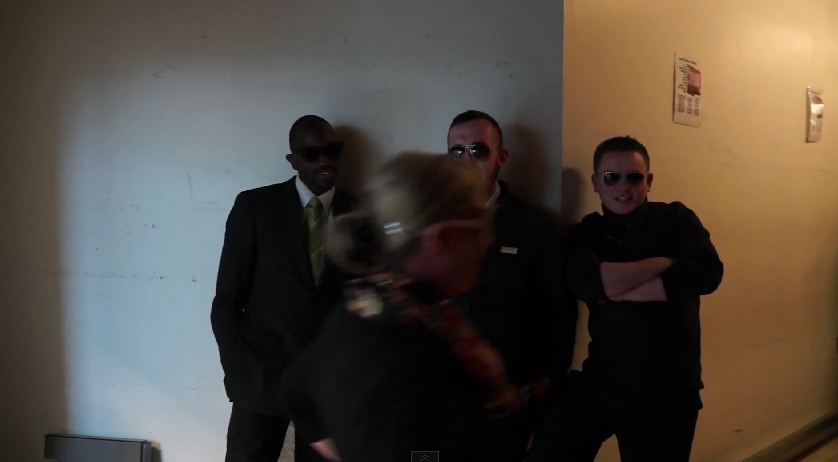 According to London24, it was made for the Waitrose annual general meeting, so maybe it was never intended for public consumption. But a bit of training probably wouldn’t hurt, not least because putting unofficial videos out on social media with your employee’s name on them can backfire spectacularly.

Apparently the branch is “already talking about the next one.” Can’t wait.