Note: Not all of this stuff is available in the UK, but you can always use MyUS if you really need a YouTube-branded microphone in your life. 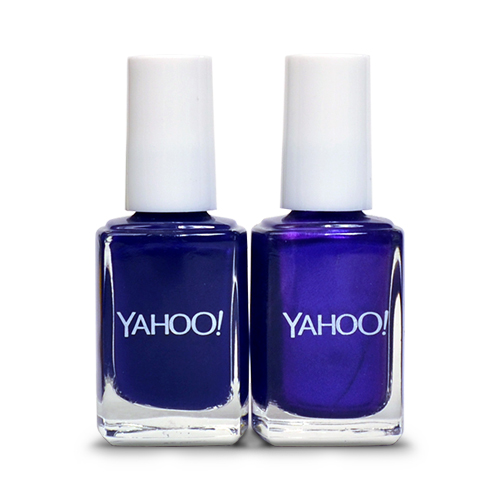 “YaHOO did your nails, baby?”

Ideal for your next 90s party. 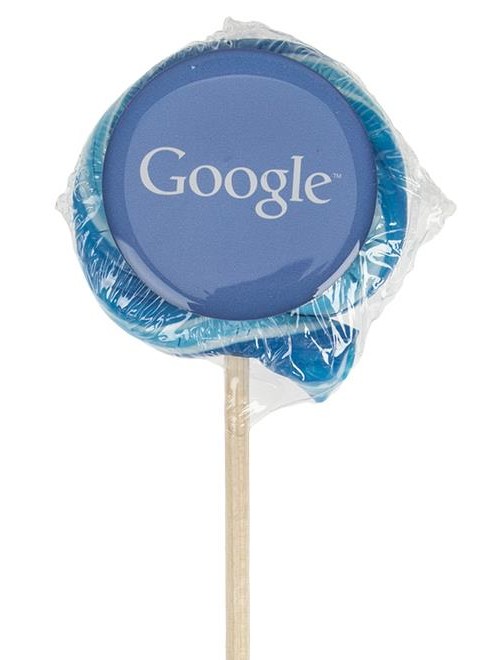 WHY IS THIS NOT AN ANDROID LOLLIPOP? ARGH.

The listed flavour is Blueberry Sundae, but it probably tastes like missed opportunities. 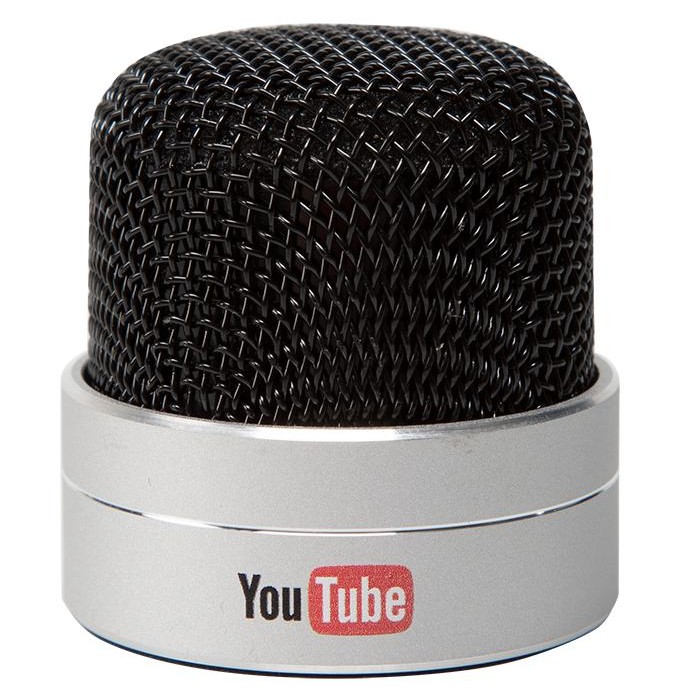 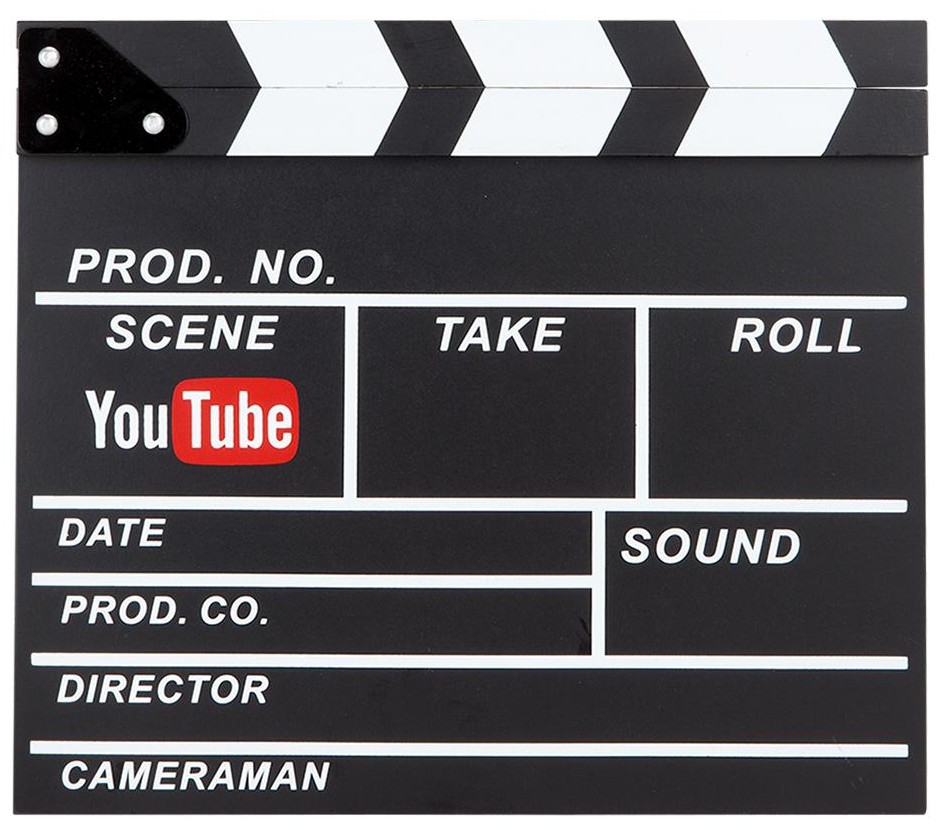 Give your next anti-Apple rant that professional YouTube feel with these classy accessories. 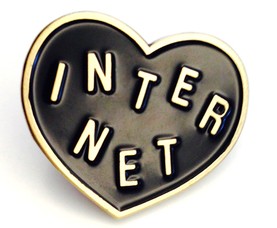 Like everything in the Tumblr store, this pin supports Net Neutrality. But don’t blame us if people assume you’re just really, really sad.

Internet pin, $8 from the Tumblr store.

Do you like annoying things? Do your favourite films star Owen Wilson and Vince Vaughn? Do you think brands should have superfluous punctuation in their names?! Then you’re going to love this Yahoo! yodel button. 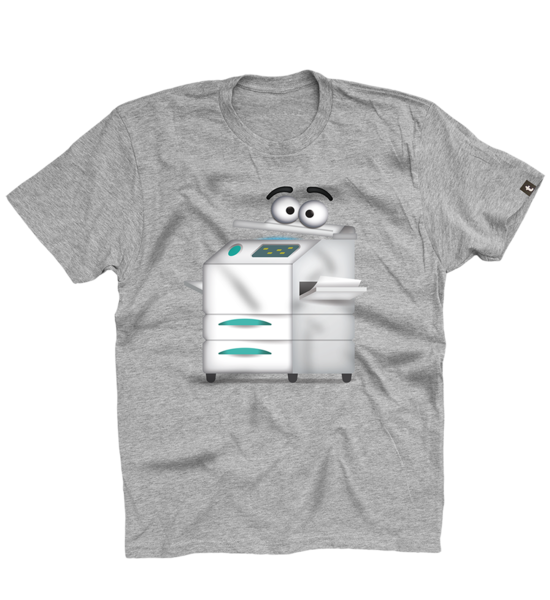 His name is Coppy. If you buy this t-shirt, we guarantee that at least 3 people on the planet will get the reference. 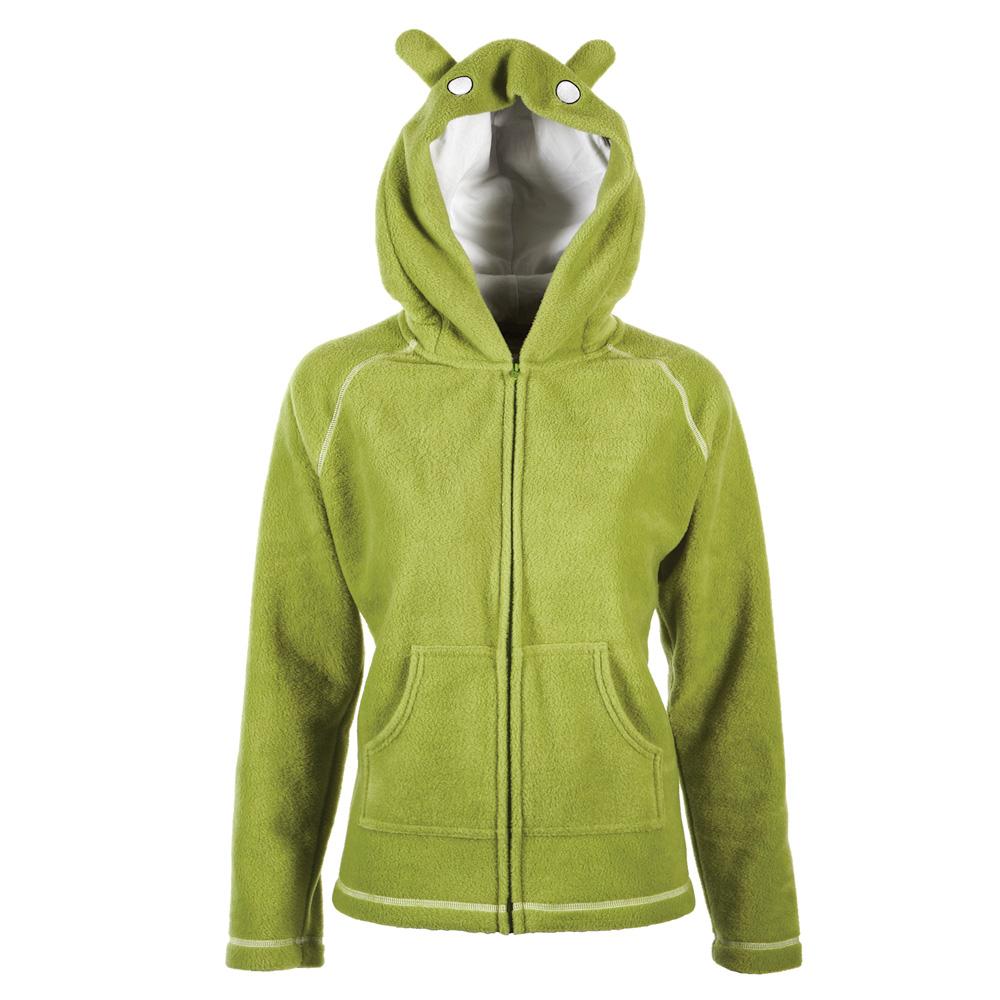 Looking like it was cut from my grandma’s ‘avocado’ bath mats, the Android hoodie is a near-miss for Google. It could have been so cool, and yet it looks like that. It’s also sexist: despite it being a pretty unisex design, there’s no men’s version. 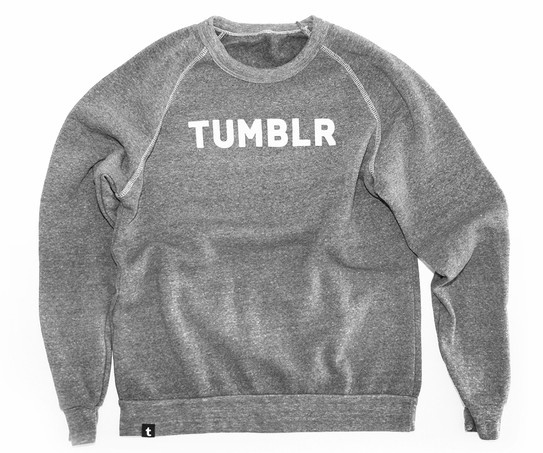 Buy 100 boxes of these. Set up shop outside Urban Outfitters selling them for 3x the price. Retire a millionaire.

Tumblr sweatshirt, $45 from the Tumblr store