If you’ve always fancied the idea of printing off your own products at home, you’ll be happy to hear that XYZprinting, creators of the world’s first home 3D printers, are launching three new models in the UK – and one of them’s just £299.

Coming to Amazon UK on the 20th of April, the da Vinci Junior is a compact, plug-and-play 3D printer that doesn’t have to be assembled, meaning you can start printing plastic straight away. It comes with access to a library of designs that you can customise to suit you, including pendants, phone cases, even glasses! 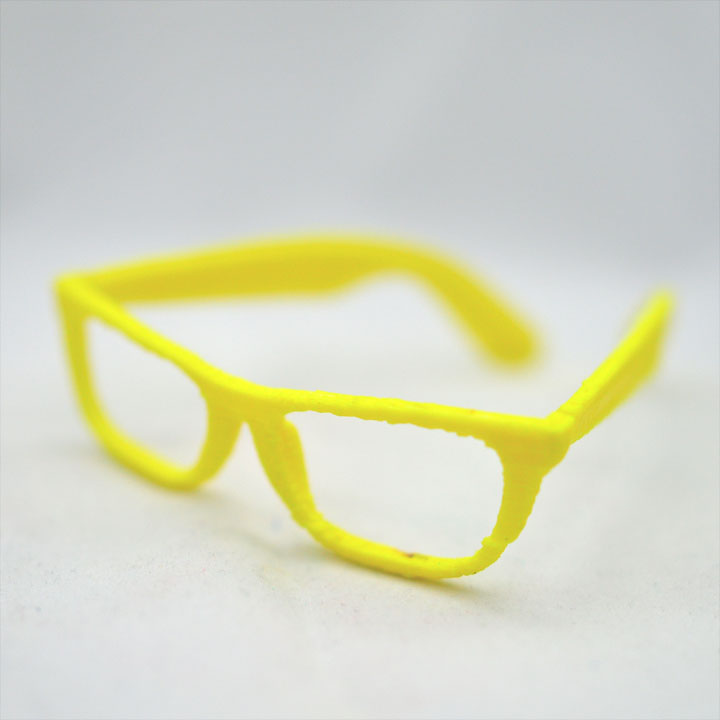 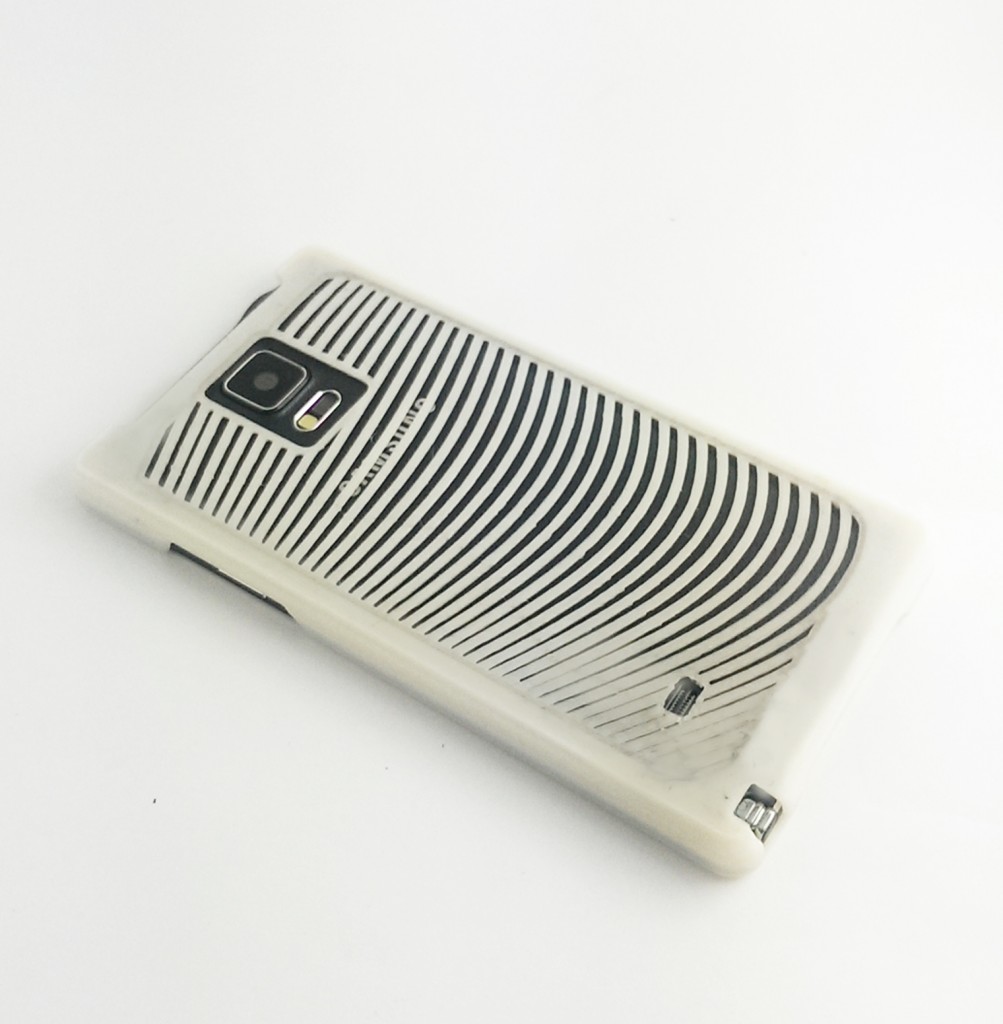 Being the lowest-end machine in the range of three (the other two are the Da Vinci 1.1 Plus at £599, and the Nobel 1.0 at £1399), it doesn’t offer all the features of a higher-spec model (like a camera to monitor printing progress from your PC, or WiFi for sending designs over – it uses an SD card reader), but looks like a great starter model. 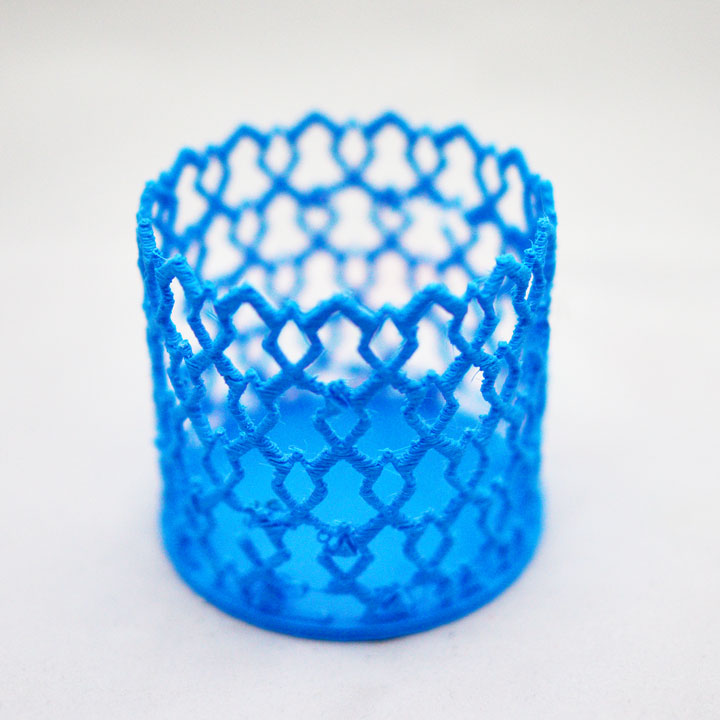 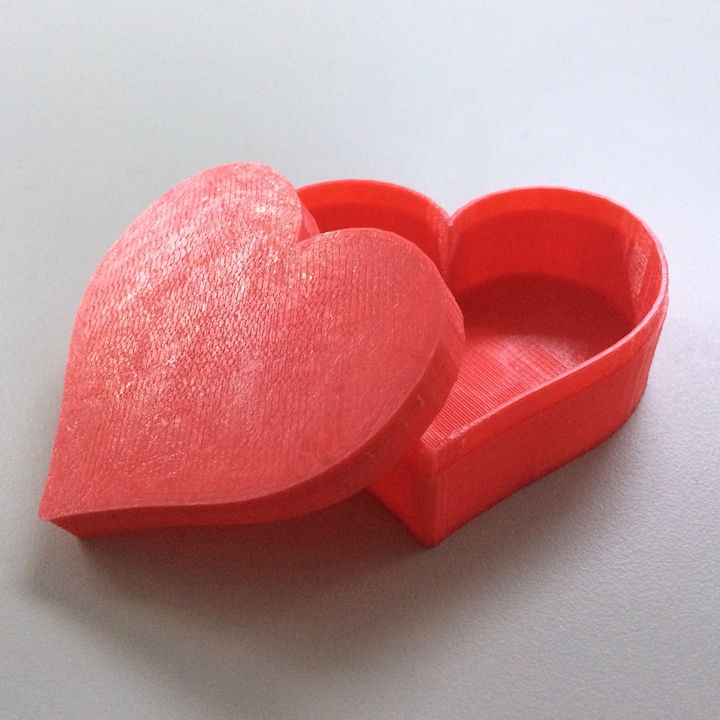 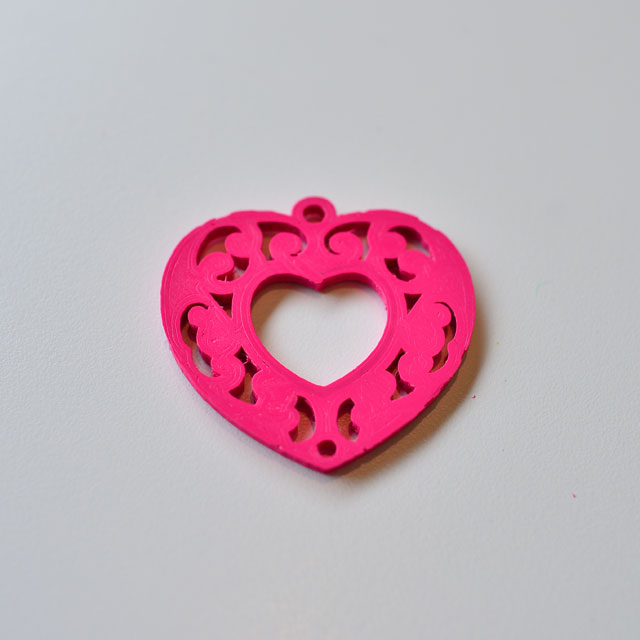 XYZprinting also tell us that the da Vinci Junior is designed to be eco-friendly, with low power consumption during printing, and using biodegradable PLA plastic filament.

If you fancy having a mini factory in your bedroom, the da Vinci Junior is out on 20th April for £299. In the meantime, you can find out more on XYZprinting’s website.