There’s been a lot of discussion about how similar-looking the HTC One M8 and new One M9 are, with many users disappointed they didn’t get something more distinctive this time around.

And now it seems even HTC can’t tell their new phone from the old one – at least judging by a promoted Facebook post spotted today by Phandroid: 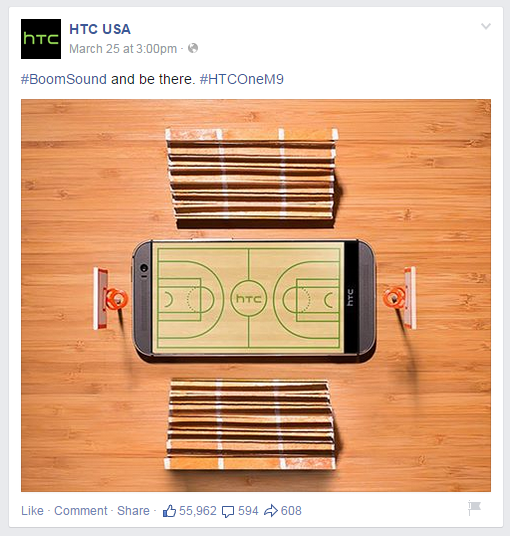 Yep, that’s an M8. The power button on the top instead of the right edge is a dead giveaway, 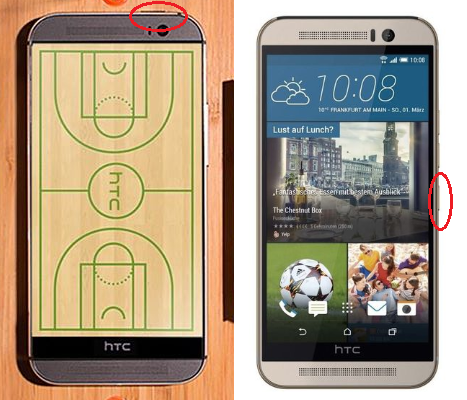 The post was up for a good two hours after Phandroid’s announcement, but it’s just been deleted by HTC.

HTC’s commented in the past about the similarity between the two phones: former CEO Peter Chou said they’re intended to look the same to establish a brand, as with the iPhone. Still, we haven’t seen any iPhone 5s on Apple’s advertising lately.