OK, so this morning’s eclipse was pretty anticlimactic (another cloud-related disaster: we’re sure Apple can sympathise), but do you remember how the world looked last time the sun disappointed us? We do. Here’s how things were on 11th August 1999, and how they are now.

When the 1999 eclipse happened, the number one single was Ronan Keating’s ‘When You Say Nothing At All’. Coincidentally, the number one album was Boyzone’s ‘By Request’. You’d almost certainly have bought them on CD: Napster had only been going for two months and iTunes was still two years away, since there were no iPods yet.

The radio was full of ATB’s ‘9pm (Til I Come)’ and Alice Deejay’s ‘Better Off Alone’.

Here in 2015, we’ve sadly lost a member of Boyzone, Stephen Gately, who died in 2009. Boyzone’s last album, ‘Dublin to Detroit,’ was released in November 2014 and reached number 14 in the UK album charts. Ronan Keating is currently performing the lead role in the West End musical, ‘Once,’ which closes in two days’ time.

Meanwhile, digital downloads have been and gone, and now just about everyone streams their music. The UK number one for today’s eclipse was ‘Lay Me Down’ by Sam Smith featuring John Legend, and Smith is also number one in the album charts with ‘In the Lonely Hour’. His first number one was in 2013, on Naughty Boy’s ‘La La La’.

The most popular songs on the radio are Hozier’s ‘Take Me To Church’ and Bruno Mars/Pharrell Williams’ ‘Uptown Funk’ – at least in our office, where it’s pretty much like someone’s just left a playlist of those two songs on loop.

2. No one buys Nokia phones either

The bestselling phone of 1999 was the trusty and near-indestructible Nokia 3210. This was the slightly bigger one before the 3310 happened the year after. Its features included an internal antenna (rather than the sticky-out ones that were more popular at the time), 3 games including – for the first time – Snake, and Nokia Xpress-On swappable covers. This ensured its success with the teenage market: my favourite cover was festooned with strawberries (I was 13).

“First-time buyers and upgraders alike will be impressed by the extensive set of features and the highly sophisticated design of the Nokia 3210,” commented Nokia at the time. 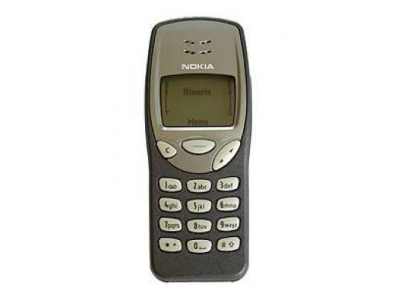 15 years later, there are no more Nokia phones. The mobile phone portion of Nokia was bought out by Microsoft in April 2014, who subsequently dropped the ‘Nokia’ branding and released phones solely under the Lumia name.

1999 saw the debut of TV shows including Family Guy, The Sopranos and Spongebob Squarepants. If you were going to be out when these hot new shows were shown on TV, you could record them – on VHS. That’s right, VHS was still the prevailing way of recording programmes in 1999. Dixons (now Dixons Carphone) didn’t stop selling VCRs until 2004. But at least you could fast-forward through the ads.

These days, we’re all about Better Call Saul, House of Cards and Game of Thrones (the latter of which George R. R. Martin had already been writing for 8 years in 1999). But we don’t watch them on our TVs when they’re on – we don’t even watch them on DVD (which started rolling out in 1998, but mostly for watching, not recording). We watch them on demand: on our phones, tablets, laptops and streaming devices. Even if the services existed, that just wouldn’t have been possible on 1999 internet: BT’s ADSL broadband didn’t arrive in London until the autumn, at which point only “37% of adults used the internet either at home or at work.”

BT said of their exciting new broadband: “I think you’ll be seeing video news clips, video-enabled online shopping, videophones and videoconferencing and probably a whole load of other things that we can’t think of at the moment.”

4. No one shops at Bay Trading

Or Jane Norman, Mark One or Morgan de Toi. That’s partly because all of these shops went into administration (though all but Bay limp on, somehow), but also because they sold things like pedal-pushers: 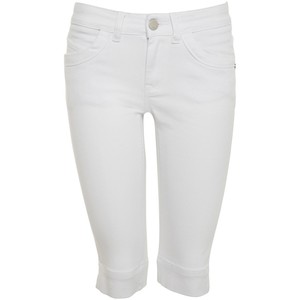 Mine were lilac. Hot.

Looking at Jane Norman today, we can see how much things have changed: 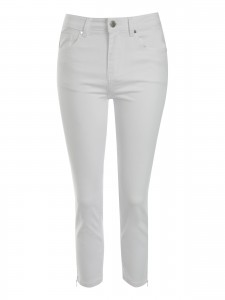 5. We express our angst in emoji-laden tweets

…not on our LiveJournals. The notorious LJ was launched in April ’99, and quickly rose to popularity with teenagers with too many feelings. Myself included. Here’s an outtake from mine (from 2004, because I sensibly deleted all the older stuff):

Amazingly, LiveJournal still has 10 million active users. Maybe some of them are the utterly incomprehensible 2.3 million people who still pay AOL for dialup internet.

LiveJournal was soon joined on the bustling 1999 social media scene by that staple of every Noughties teenager’s youth: MSN Messenger. It appeared the month before the eclipse, and actually had to have an asterisk next to ‘free’ on Microsoft’s announcement because you still had to pay 1p a minute for internet on your actual landline phone line, even if you were on Freeserve (launched in 1998). Plus you tied up the line and annoyed your mum.

MSN provided yet another way to express your emotions (emphasis on the ’emo’), with emoticons! Remember that word? Where did it go?

We wrote song lyrics beside our names (before MSN eventually hooked up with Windows Media Player – which people actually used to use – to automatically show what you were listening to on your buddy list) and nudged our crushes and even used those terrible fullscreen animations they eventually introduced. But then we decamped to thefacebook (as it was called) in 2004, or whenever your uni got involved, or even when it went public in 2006. And from there, on to Twitter (2006), Snapchat (2011), and now… wait, what are the kids using now?

Bonus: terrible photo of your author

This is me in Cornwall, where I’d specifically gone to see the eclipse. LOOK AT THE CLOUDS: 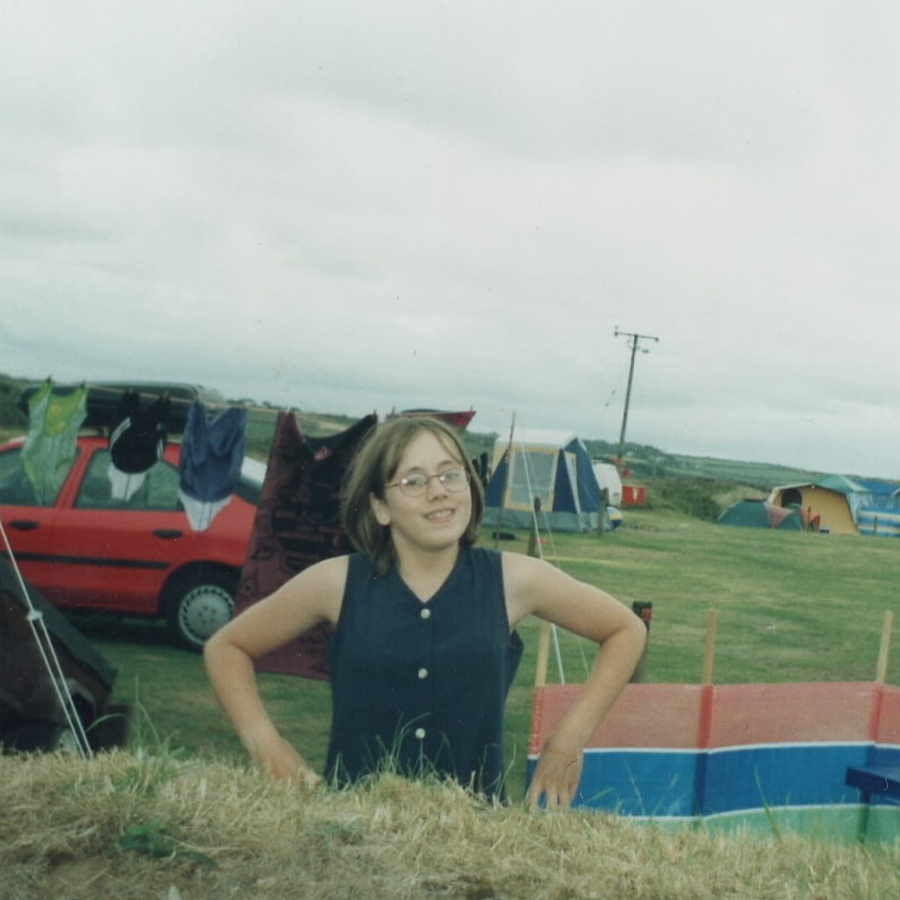 I was chasing after a boy who stole my camera, hence the arms. But there’s no excuse for that dress. Damn you, Bay Trading!