If I got commission for all the people who’ve bought a Mu charger plug after seeing mine, I’d be rich.

The innovative Mu is a USB wall plug that folds flat. Seriously. Why don’t all UK plugs do this?

My white Mu, after several years of faithful service, recently broke. The fact that I was gutted says quite a lot about how much I love this product, so I was pretty happy to see that there’s a new version on the way, currently being crowdfunded on IndieGoGo. It’s currently raised over 1000% of its funding goal.

The new Mu is international, with a simple click on, click off system that lets you attach the right prongs for any country. Mu say it’s the thinnest international charger in the world: 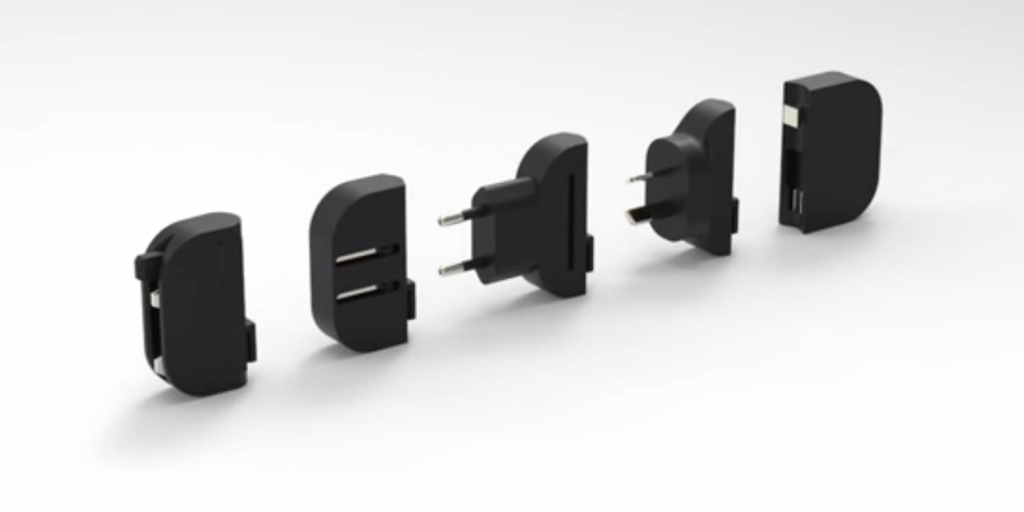 A full set, with attachments for every socket type in the world, costs $49 (about £32) and ships free to the UK. It’s compatible with all smartphones, tablets, MP3 players and “pretty much all USB-charged devices”.

If you don’t want to wait until August for your Mu, though, you can buy one of the UK ones now: and you absolutely should. When I broke my white one, there was no question I’d get another (though I went for classy black this time, because white gets a bit mucky). 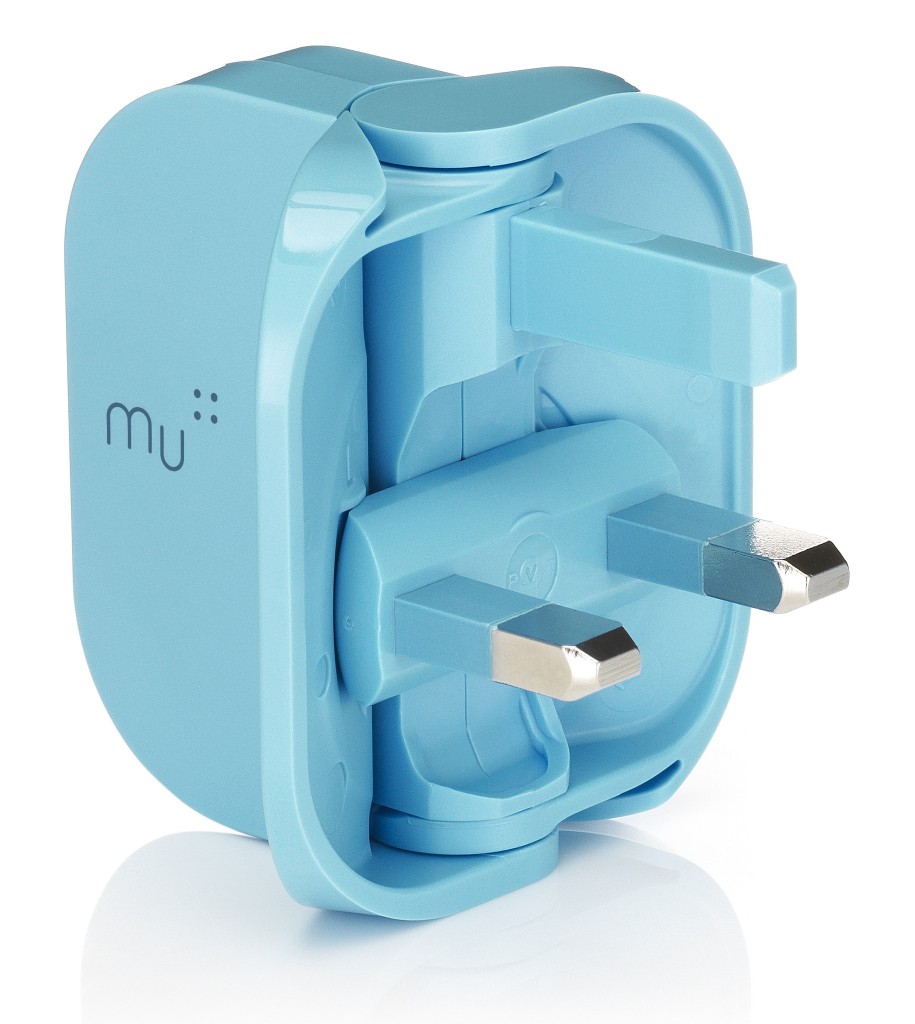 It has a 1Amp USB port, whereas the 2.4Amp Mu Tablet also works for smartphones, and can auto-detect the optimum charge level for your device. At £20, I’d say you might as well spend the extra £5 and get something that’ll has twice the power: 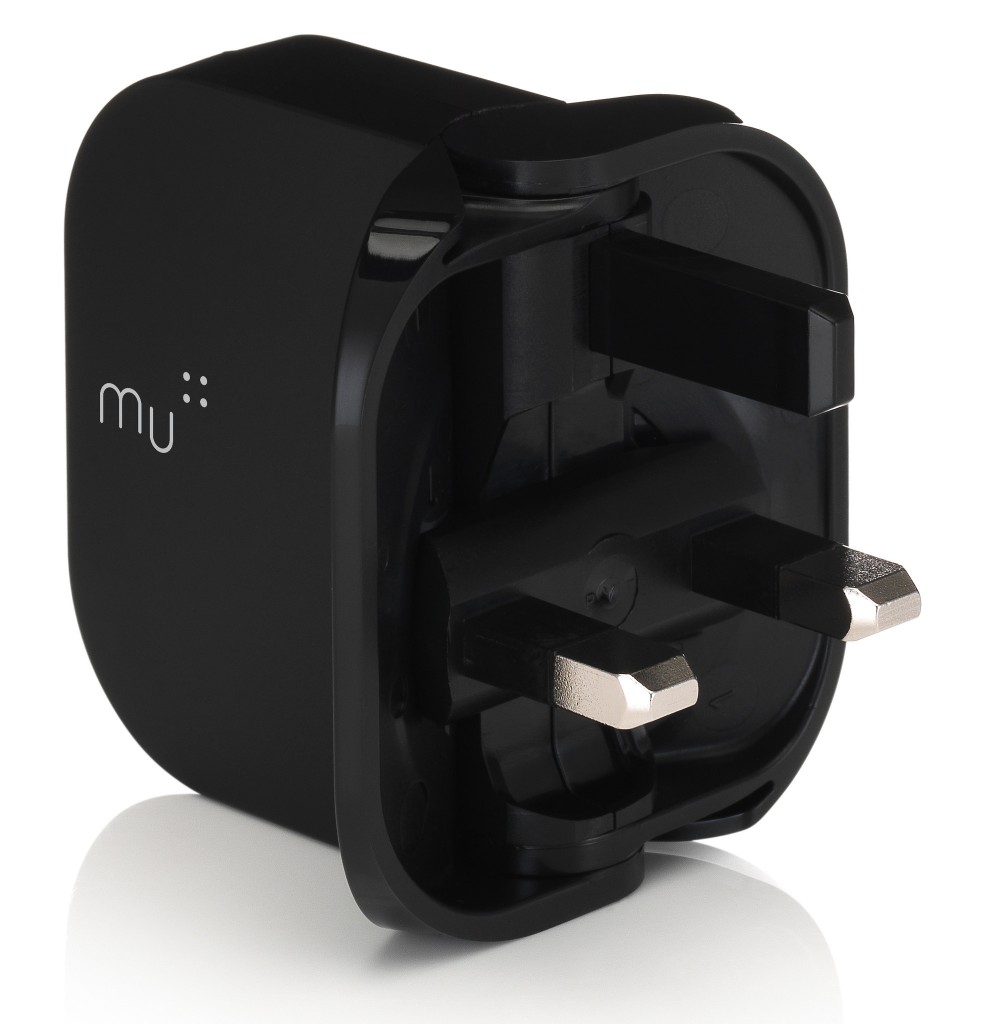 And finally there’s the Mu Duo, which has two 1.2Amp USB ports and again, can intelligently work out how much charge to deliver. It’s £22: 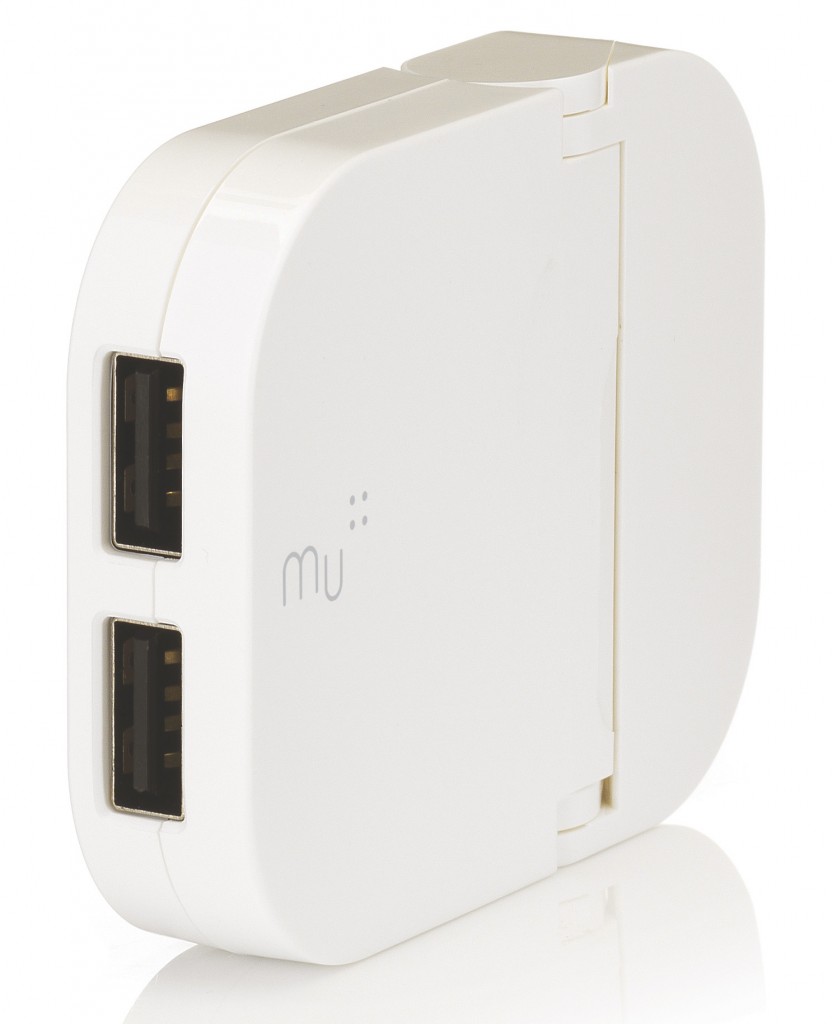 Created by Made in Mind, the Mu charger is an excellent example of improving something no one thought could be changed. When you’re designing a new gadget, the plug seems like a given: after all, you can’t change the many millions of sockets in the country, right? But as the Mu proves, you can change the plug. For the much, much, much better.