It’s a surprisingly little-known fact that over a year ago, Facebook split the Messages inbox in two. There’s your inbox, where all your messages from friends pop up, and your ‘Other’ inbox, where people you’re not connected to will appear. This means there’s a whole extra inbox that a lot of people aren’t even aware of, where interesting and potentially important messages go to die.

You can only access your ‘other’ inbox on the web version of Facebook, which is another reason a lot of people never realised it existed, leading to problems like these:

Bloody HELL I hate the facebook ‘other’ inbox. Just found out I had won tickets to the QI screening on campus. Which was 2 weeks ago. Nooooo

Is there any way to make Facebook “Other” inbox more prominent? Several people had important messages for me that I missed for MONTHS. — Jason Thibeault (@lousycanuck) September 28, 2014

Wow. My Facebook “Other” inbox was FULLLLLL OF STUFF, some of which I wish I’d replied to. CHECK YOUR OTHER INBOX

Here’s how to make sure it doesn’t happen to you.

How to find your Facebook Other inbox on a computer

Open your browser (Internet Explorer, Firefox or Chrome, for instance), go to Facebook.com and open Messages on the left: 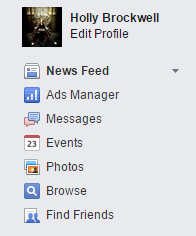 On the left of the messages screen, above all your conversation threads, click on the grey ‘Other’ (marked in red): 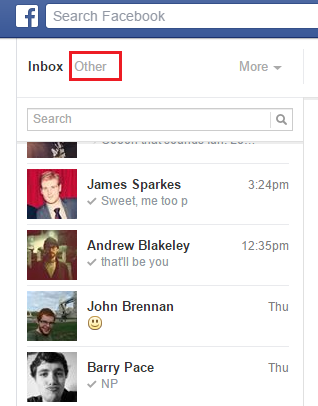 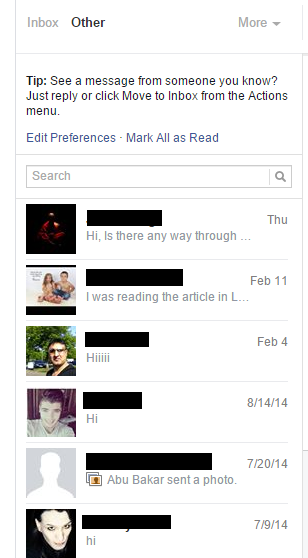 From here, you can move messages into your main inbox, but sadly you can’t get rid of the Other inbox altogether or stop messages coming to there instead of your main inbox. Sigh, Facebook. Sigh.

You can also reach your Facebook Other inbox directly by clicking here.

How to find your Facebook Other inbox on a phone

Again, you should be able to go straight to your Other inbox on a phone by tapping here, but it’s also good to know how to reach it manually.

First, open your phone’s internet browser, NOT the Facebook app. Usually this will be called ‘Internet’, or it might be Chrome or Safari or something else. Just whatever you’d normally use to get to a website by typing in the address. 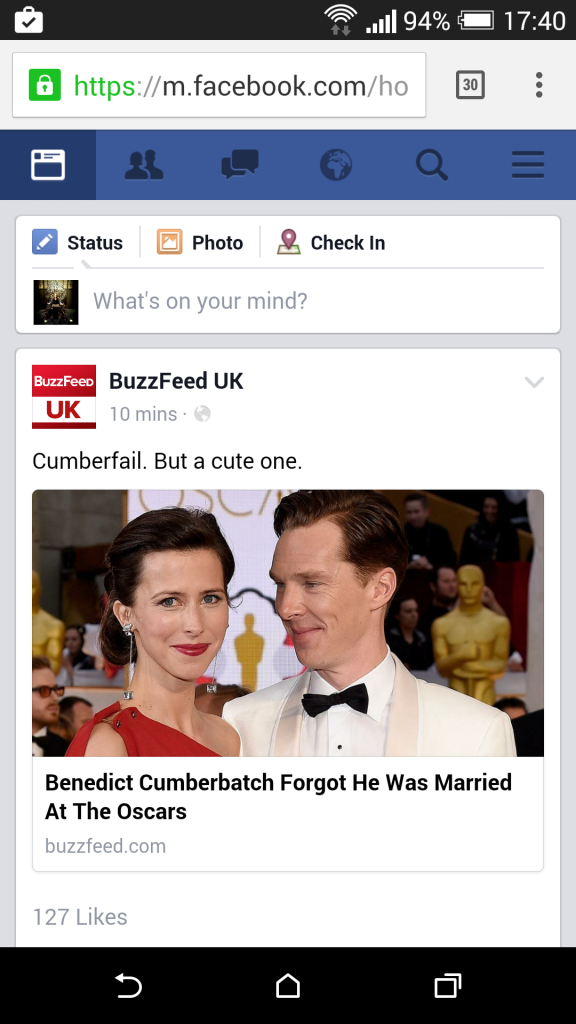 We don’t want mobile Facebook, though. We want desktop Facebook. So open the Menu (in my version, this is on the right hand side, but it might be on the left). Scroll all the way down to the bottom until you see the words ‘Desktop site’. They’re very well hidden! 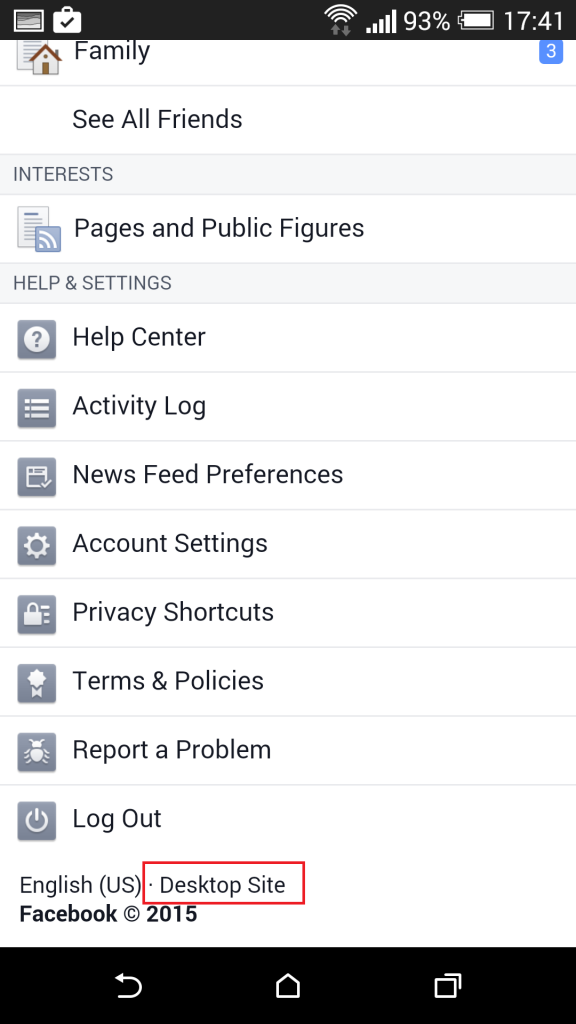 Tap on ‘Desktop site’. Suddenly Facebook looks all tiny and terrible. This is what we want. 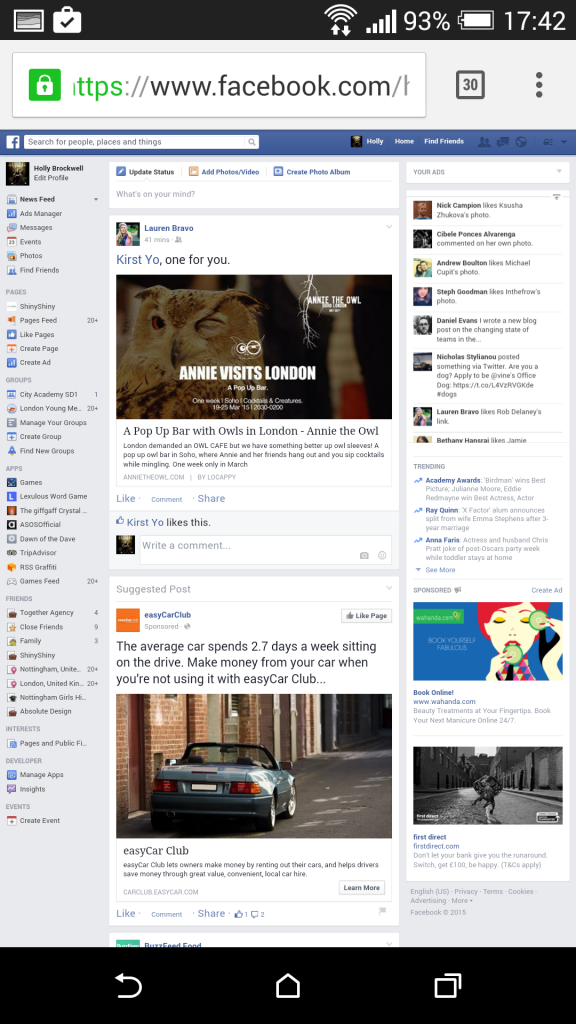 Scroll up to Messages on the top left (you’ll probably need to zoom in) and then follow the instructions above for ‘finding the Facebook Other inbox on a computer’. Or, again, just tap the direct link.

Joy! Messages! Yes, they’re probably all from strange people trying to chat you up, but at least you know about it now.

Now that you know about the Facebook Other inbox, remember to check yours regularly. Who knows what could be lurking in there?

One thought on “Facebook has two inboxes, and you’re missing messages because of it”