While digital video has seen massive improvements in the last few years with the arrival of formats like Blu Ray it’s fair to say that digital audio quality has seen very few, if any, since CDs first launched back in the 1980s. Until now that is. Chris Price looks at a new crop of digital streaming services that are promising us music quality as the artists intended.

When it comes to video many of us are now used to high definition pictures available from various sources including digital TV channels, Blu Ray discs and the internet. But the truth is that with audio, the advent of digital hasn’t generally led to the same improvements in quality over the last few years.

Instead what we’ve actually seen is a fall in audio quality as people listen to highly compressed MP3 files, largely through their personal devices including mobile phones and iPods. “It’s widely known that the transition from CDs and physical media to digital media saw a significant reduction in the quality of the audio that was being delivered,” explains Pete Downton, Chief Commercial Officer at digital music streaming and download site, 7Digital. “That was the trade off in terms of convenience versus quality.”

Obviously that was understandable when limited bandwidth meant that music has to be compressed into very small files in order to save space. But now virtually everyone has broadband it does seem odd that we continue to listen to digital music which, to all intents and purposes, is actually below that of CD quality which was introduced back in the 1980s.

And while some people might be perfectly content with the lower quality audio available, especially if they are listening on personal devices with poor headphones, there’s a growing number who expect much more from their listening experience. “There have always been people who, without the development of technology, will happily sit at home listen to Dark Side of The Moon on 180 gram vinyl. That kind of audiophile market has existed forever,” says 7Digital’s Downton. “But what’s really exciting is that we’re now starting to see mainstream consumers become aware that there is the potential to get a better audio experience.” 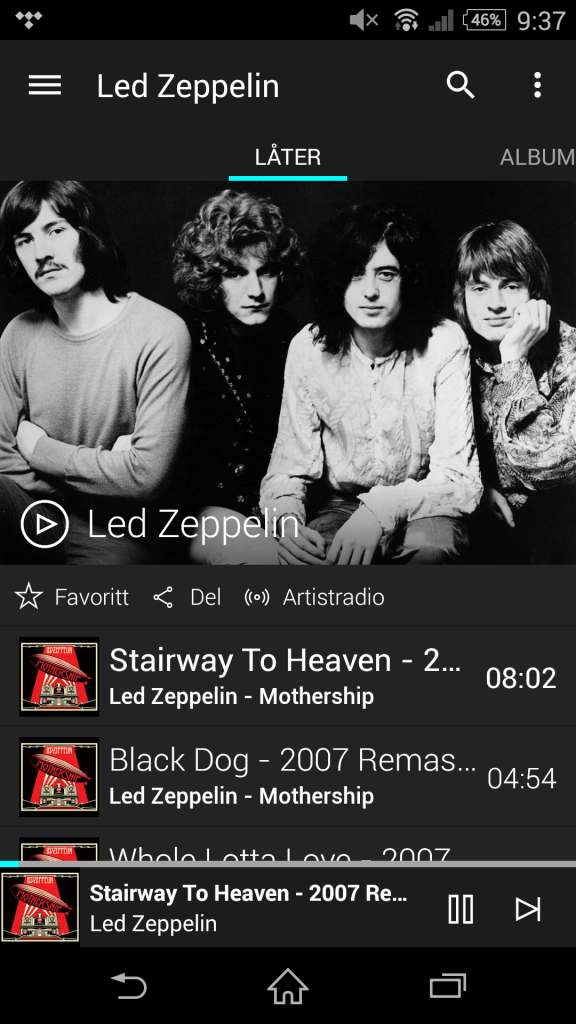 Partly this shift is driven by improvements in other media, such as video, explains Dowton. “While films and gaming have seen this improvement in quality and the overall experience, in music the experience has stayed the same or in some cases got worse.” But things are starting to change, reckons Downton. In particular, the hardware market which produces audio equipment is starting to introduce higher end music devices – led by Sony with its high resolution Walkman products (see here for more details), but also other manufacturers like LG are following suit.

Nor is just the hardware manufacturers who are recognising the opportunity around better quality sound. Record labels and providers of streaming/digital download services are beginning to wake up to it too. “The barriers for producing a better audio experience have been gradually ripped away in most mainstream mature markets as the major labels begin to recognise they have a responsibility to their artists to offer the best quality experience,” reckons Downton whose company 7Digital also white labels high definition audio services to brands like Onkyo. (Just launched in the UK, US and Germany Onkyo Music follows the success of the e-Onkyo hi-res digital audio store which launched in Japan way back in 2005).

Another high quality digital streaming service that recently launched in this space is Tidal. Rather than providing highly compressed MP3 or Ogg Vorbis tracks from services like Google Play Music or Spotify, it’s major selling point is that it has a library of 25 million tracks in much higher quality FLAC (Free Lossless Audio Codec). With FLAC, the audio files are like ZIP files – when they are played back they are decompressed so they don’t lose any of the original data from the audio track. 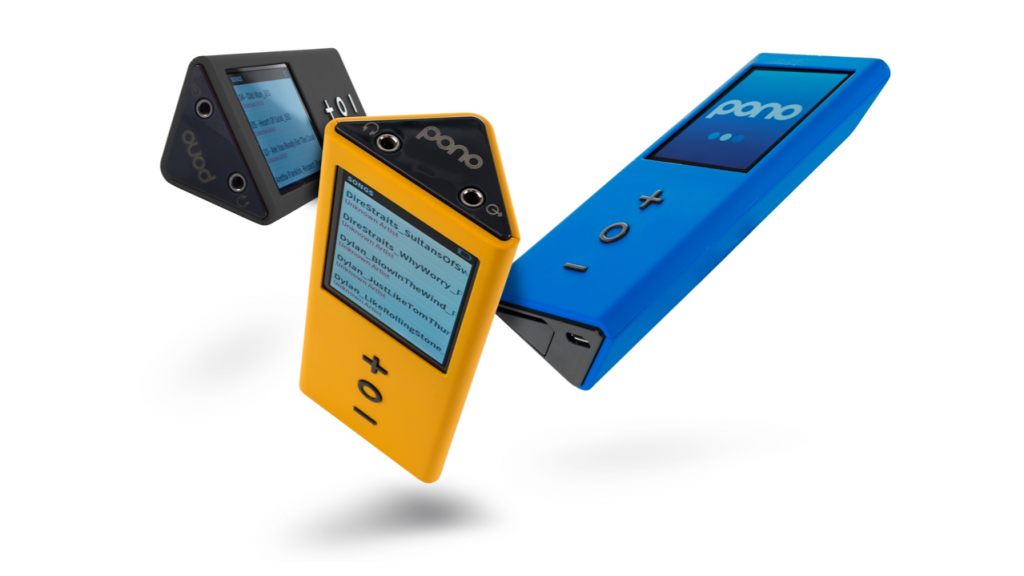 Like Tidal, Pono Music is also backed by a well known music artist, albeit from a different generation. Last year veteran Canadian Rocker Neil Young announced his arrival in the high definition audio space with a Kickstarter campaign that raised $6.2 million of its initial $800,000 target funding. Explaining the reasons behind why he launched the service, Young wrote on his Kickstarter page: “On behalf of Pono, we thank you for helping us give music a voice. You have helped to set the stage for a revolution in music listening.” He continued: “Finally, quality enters the listening space so that we can all hear and feel what the artists created, the way they heard and felt it.”

Approximately 2 million high definition audio tracks are now available to download on Pono Music’s website (not surprisingly, perhaps, Neil Young is the most downloaded artist) with consumers able to listen to them either with their own equipment or with the specially designed portable Pono Player. Officially launched at CES this Toblerone looking device which costs £300 features up to 128Gb of storage (64Gb built in and 64Gb via microSD card) and can play both MP3 and FLAC files (as well as whole host of other audio formats).

Deezer, in partnership with Sonos, is extending its high definition audio service globally from March 19

According to 7Digital’s Pete Downton this is really just the first step towards a much more enriched digital audio experience than we’ve been used to over the last few years. “Early movers like Tidal have shown its already possible to deliver at least as good an experience from digital audio services as CD delivered in the 1980s which doesn’t sound too ambitious for an industry!”

Downton believes the next step is about segmenting the digital audio market so it’s ‘not just about a £9.99 a month all you can eat Spotify package’ on a portable device but is also about listening to higher quality streamed music in the home too where quality is arguably more important.  “What’s really changed in the last couple of years is that there is a real appetite for accessing streamed music digitally in the home environment with companies like Sonos coming through,” says Downton.

Earlier this month saw Paris-based digital streaming company Deezer announce that it plans to roll out a high-definition version of its service, called Deezer Elite, globally, from March 19, initially in partnership with audio equipment company Sonos. This follows a version of the service which was rolled out with Sonos in the US last October, as part of Deezer’s drive into the US market. Initially, the company says that it has picked up 200,000 new subscribers through the service, priced at a premium of $14.99 per month compared to Deezer’s regular subscription at $9.99 per month. Now, Deezer will be offering its Elite service everywhere else including Europe, North and South America and Asia – a total of 180 countries in all.

Commented a Deezer spokesperson: “We’ve always offered our users several options when it comes to audio quality options. Some users might have bandwidth restrictions and therefore choose a lower bitrate, while Premium subscribers can enjoy high quality music at 320 kbps.”