All right, so the title might be a bit of an exaggeration: you can’t force someone else to fall in love with you (outside of a Stockholm Syndrome-type deal, which we do NOT endorse). But you can optimise your actions and appearance to make you more appealing to potential partners, putting you on the fast-track to a relationship. (Or you can try, at least.) Here’s our vaguely step-by-step guide to lifehacking love… 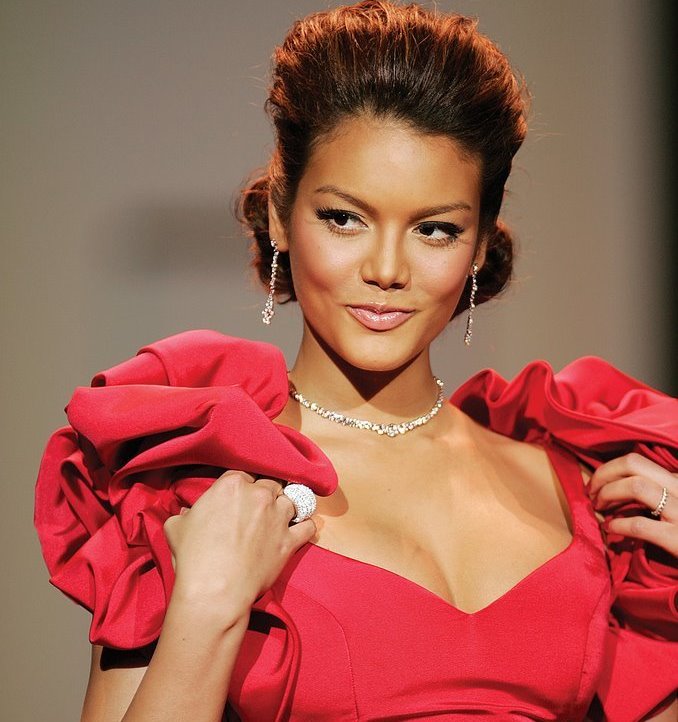 Get a red dress

Wearing red makes you stand out, and it apparently also sends the subconscious signal that you’re sexually available. Not enough to build a relationship on, you might be thinking, but more likely to get you noticed in a sea of speed daters (or even online) than the classic but snoozeworthy LBD.

Image by The Heart Truth via Wikimedia Commons. 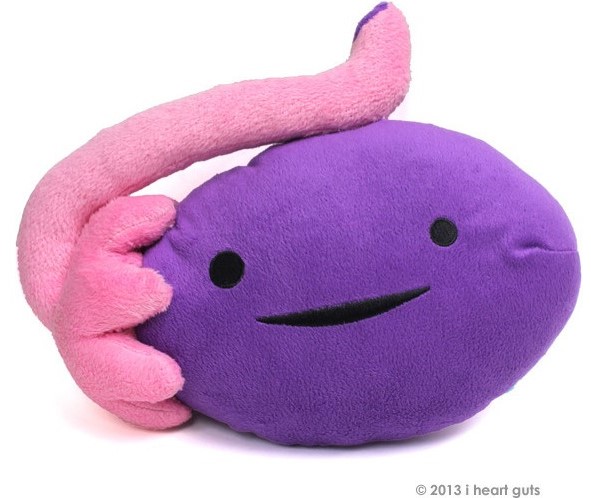 I get it, not something you have a lot of control over. And probably not a good idea to come off the pill just to try it out. But if your cycle’s pretty regular without chemical intervention, a period-tracking app will let you know when you’re ovulating – which happens to be the time when you smell most attractive to men.

You’ll also apparently be extra appealing if you cut your bathing frequency, too – so you can even save time getting ready. (Apologies if you’re gay or bisexual: science is too heteronormative to have investigated whether women are similarly attracted.)

Plush ovary via I Heart Guts. 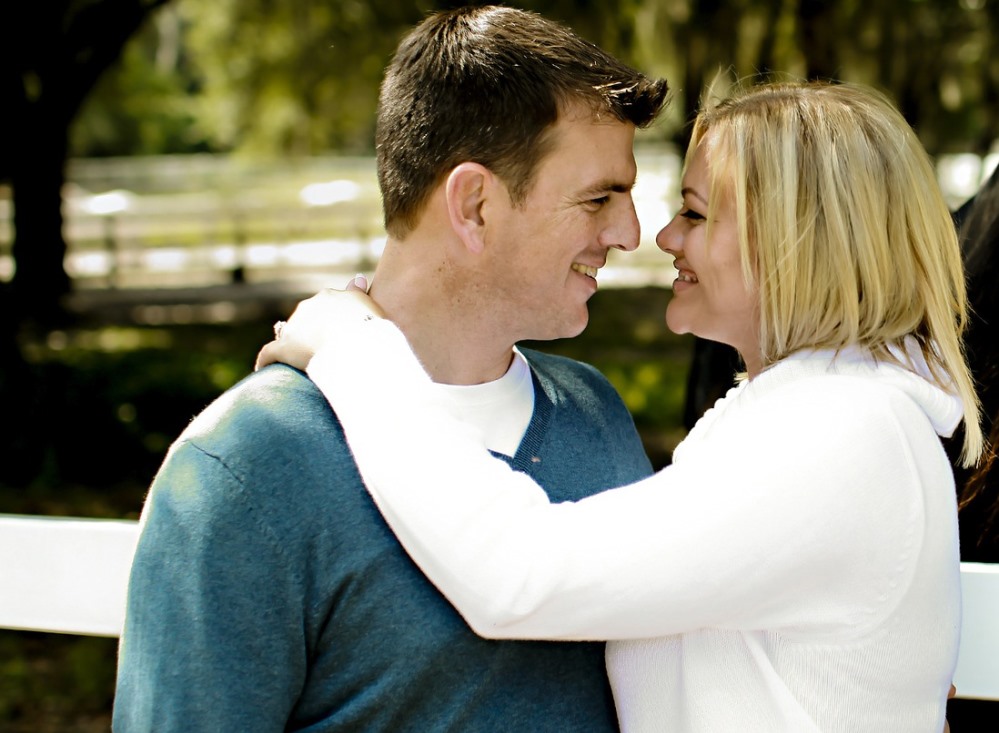 The eyes have it

The way to find out if someone sees you as a potential love interest or just a one night stand? Look at their eyes (or get a friend to check for you). Are they spending more time focusing on your face, or your body? If it’s the former, they’re attracted to you and interested in your personality. If you feel the same way, look right back at them: a 1989 study found that mutual eye-gazing prompted feelings of affection between strangers. That’s one step closer to lurrrrve. 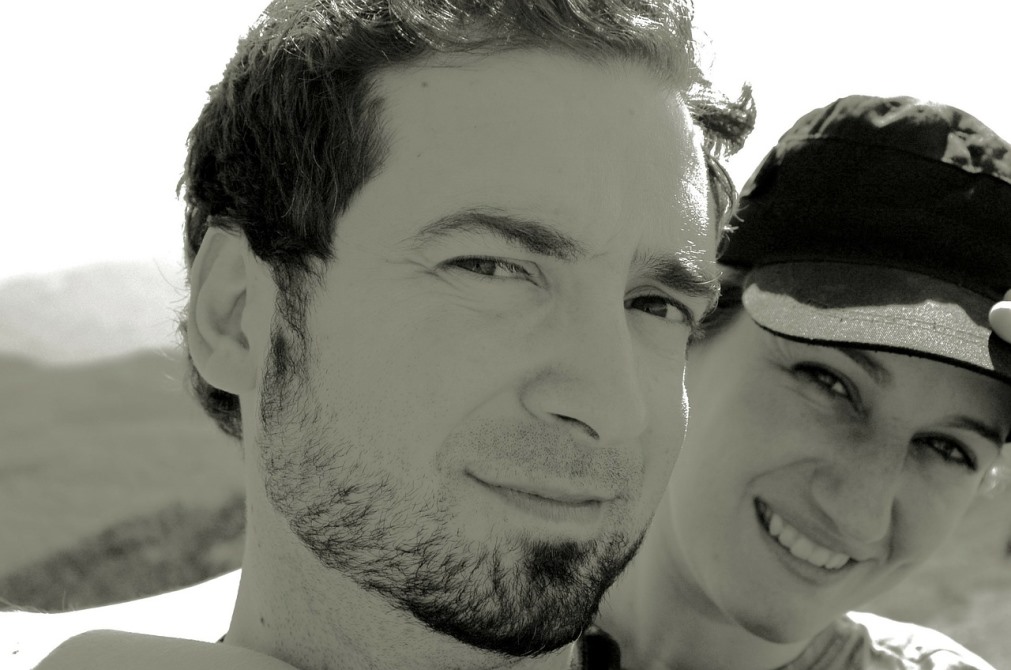 It can be fun to flirt online with someone who lives miles away. But as Time reports, it turns out that proximity is a big part of who we fall in love with, which is why so many people meet at work. If someone like likes you (and vice versa), repeated exposure enhances those feelings. In practical terms, that means pining for someone in another city is unlikely to go anywhere, and hanging around your crush (in a cool, non-desperate kind of way, of course) could lead to love. 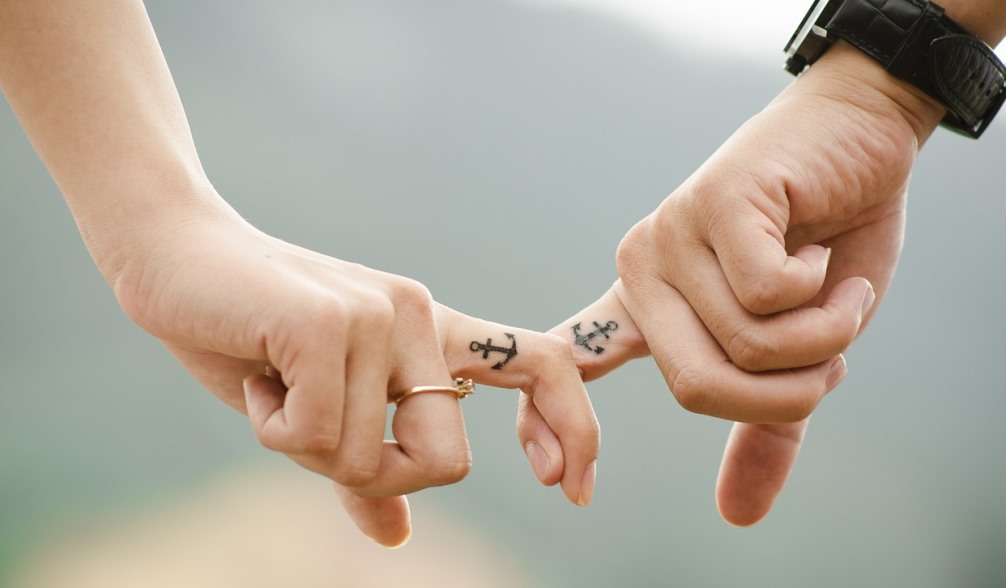 The more similar we are to someone, the more likely we are to find them attractive. And that goes for who we fall in love with, too: the majority of people marry someone with a similar background and personality to themselves. Emphasising what you have in common with someone you’re crushing on might not make them love you, but it does give you a better shot. Which seems a little egotistical but totally explains why Paula Abdul and MC Skat Cat didn’t last… 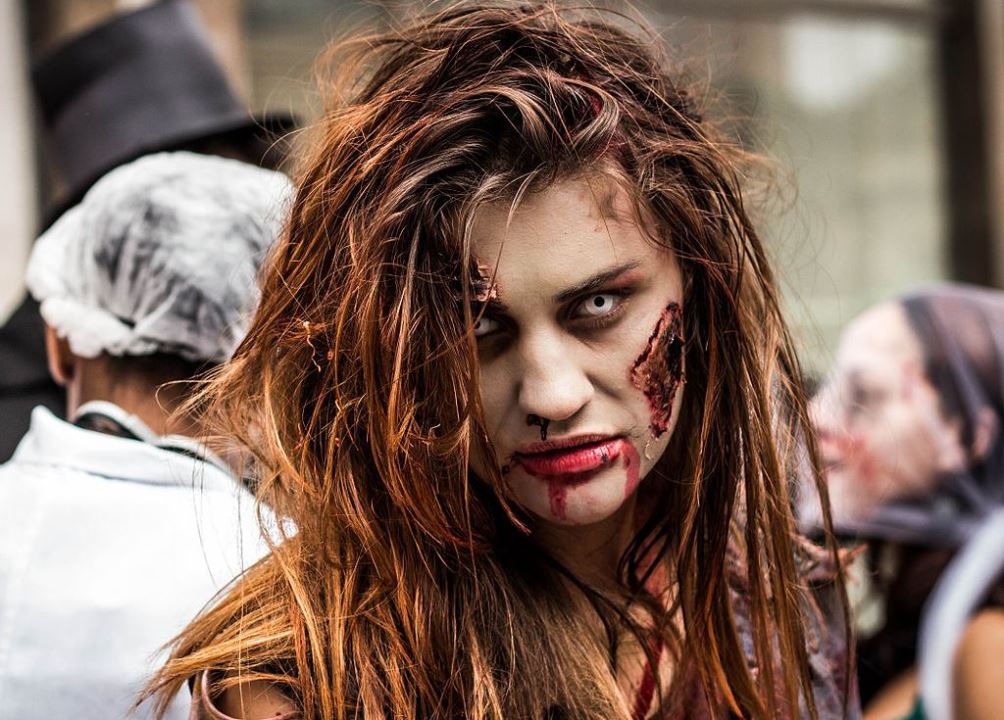 Don’t lunge at them with an axe or re-enact that scene from The Exorcist: that’s too real. But (provided they’re at least a bit of a wuss) seeing a horror movie together should make you closer, as all that heart-pounding action has been proven to lead to… a different kind of heart-pounding action. And it’s not only physical: as Psychology Today reports, it can also create an emotional bond. 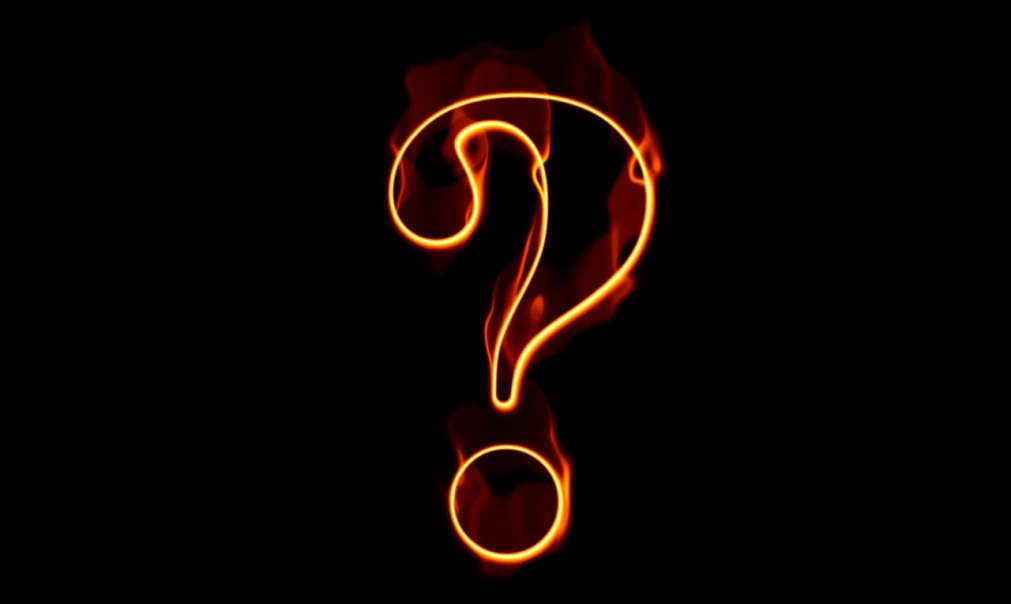 Psychologist Arthur Aron and his colleagues found that people who talked to each other about intimate details of their lives (asking detailed questions, as recently made famous by the New York Times) before staring into each other’s eyes for four minutes without talking often developed a real emotional connection. (Two strangers they paired in the original study went on to fall in love and get married.) 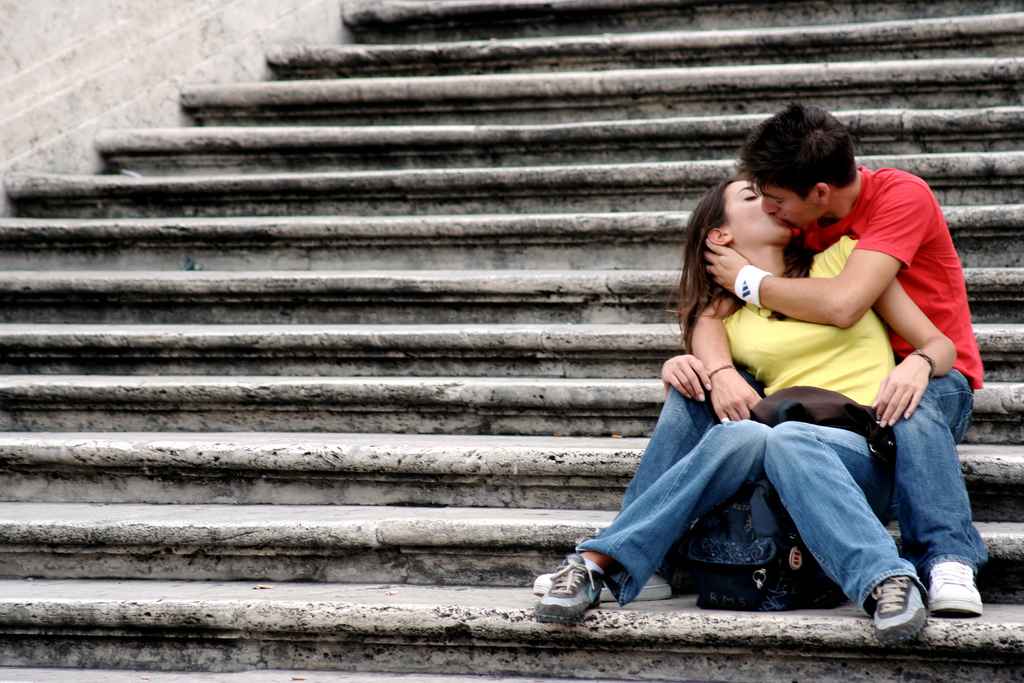 If you want your love to last, you’d better pucker up. When attraction becomes love, our brains trigger the flow of oxytocin, the bonding hormone, in our blood. This makes us more empathetic and means we’re more likely to want to be with someone forever. Women naturally have more of it, but if you’re dating a man, his is going to need topping up, and regular, long, passionate kisses are the best way. I’m sorry, but we all have to make sacrifices sometimes. 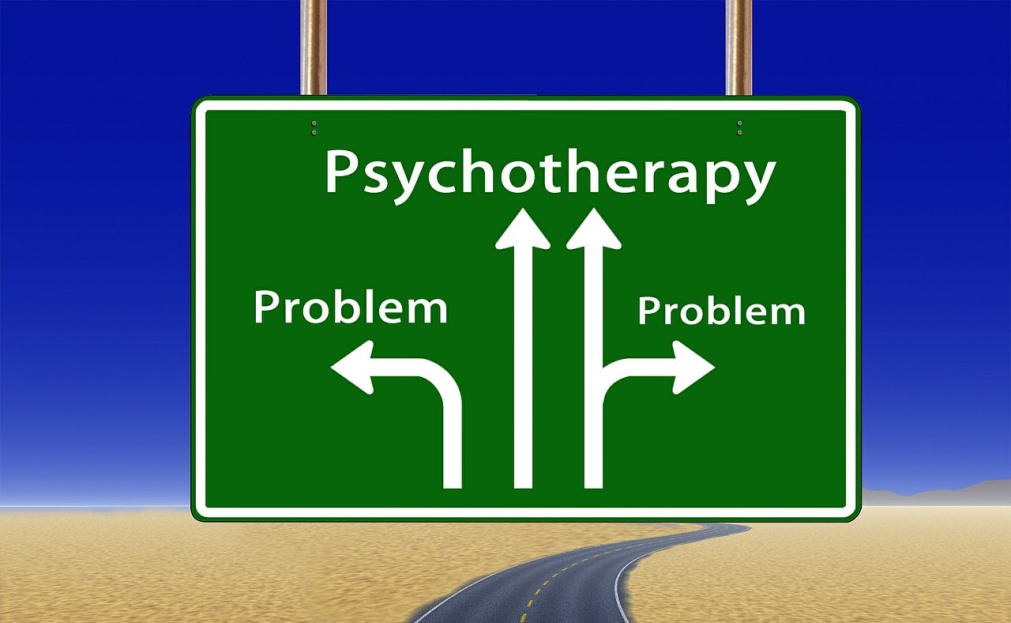 If you’re happy in yourself, you’re less likely to be needy and desperate for someone else’s approval. Psychologists have found that although some people feel boosted by being in love, if they don’t believe in themselves it can lead to insecurities about their partner that sabotage a future together. Much better to spend a little time talking about your issues on the therapist’s couch than to take them out on your partner. 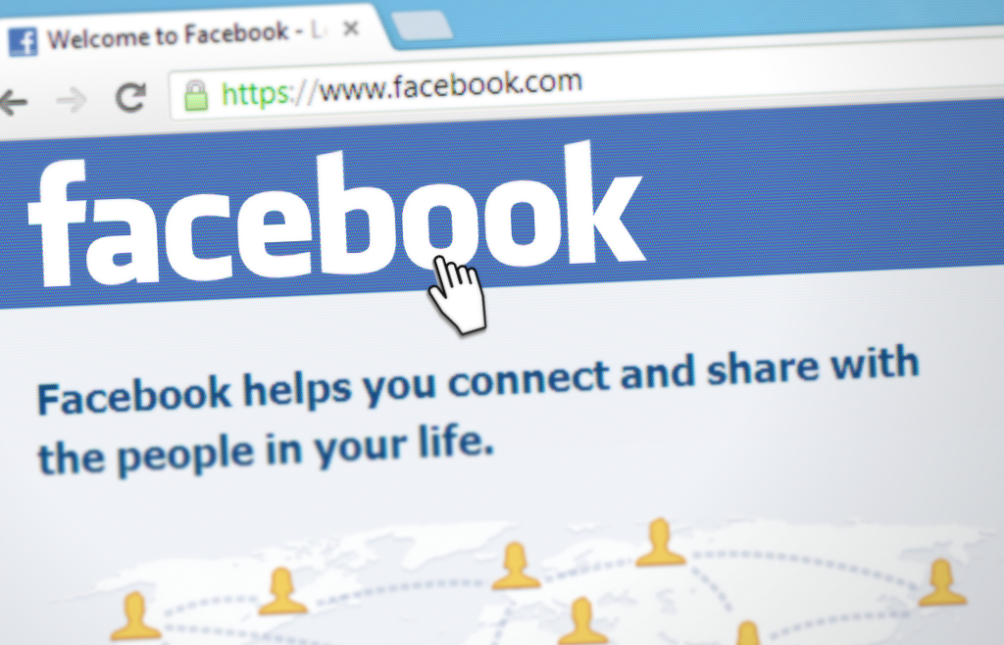 If you’re looking for love, I hope you find it, whether via science or just random chance. But in case things don’t work out, it’s worth knowing that Facebook isn’t your friend – and your ex shouldn’t be either. Tara Marshal from Brunel University studied 464 people’s online and emotional behaviour post-breakup and found that continued contact, even just via social media, only extended the agony. Make a clean break and you can move on more easily. And then you can start the whole process over with someone new…