Episode one of GIRLS’ eagerly-awaited fourth season has aired, and there are a whole heap of things we think about it. Such as…

Will Marnie sing in every episode now?

If she’s planning on it then that’s fine, but it would be great to have some warning. Because every time she sings, we tend to need to bite down hard on some furniture.

Incidentally the songs featured in episode one were written by Lena Dunham’s boyfriend Jack Antanoff, who she says, ‘really understands the line between great and stuck in your brain but repulsive.’

Will Marnie be the most awkward person in EVERY episode now?

Marnie’s transformation into World’s Awkwardest Human began has been stepped up a gear for season four, and boy if it isn’t almost at David Brentish proportions already.

From the least natural use of the endearment ‘girrrl’ ever to her agonising ‘we’ll talk about that later, Sir‘ not TWO MINUTES LATER, it really says something that Marnie appearing half naked with a man’s face between her arse cheeks doesn’t even make her top three most awkward moments this episode.

Just when you think you couldn’t love Shoshanna more…

… you find out both her parents are called Mel.

In this episode we also discovered that both her first name and surname (Shapiro) begin with ‘Sh’, which seems significant for one so verbally incontinent. In fact, we’ve only JUST THIS MINUTE realised that all four main characters have alliterative names (Hannah Horvath, Marnie Michaels and Jessa Johansson) which makes the whole thing seem a little bit less gritty and a little bit more Enid Blyton.

Will Elijah and Marnie’s mom team up as a sassy double act?

Nobody saw this combo coming, but it actually makes an awful lot of sense. Give the pair of them a YouTube spin-off show, pronto.

Is it ‘unconsciable’ or ‘unconscionable’? Is it even a word? If so, then we probably couldn’t do a better job of pronouncing it than thingummy-whatsit off Orange Is the New Black.

Don’t beat yourself up, love.

When will ‘jazz brunch’ arrive on UK shores? 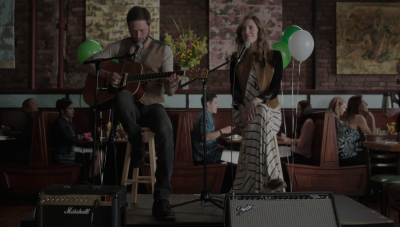 We’ve found this one at the Corinthia Hotel which costs £75, and a ‘jazz lunch’ at Ronnie Scott’s, but it’s unlikely either of those would feature quite such high drama or weeping ladies outside.

Ironically it has made him look about 30% more cheerful.

How long is Jessa’s hair these days? 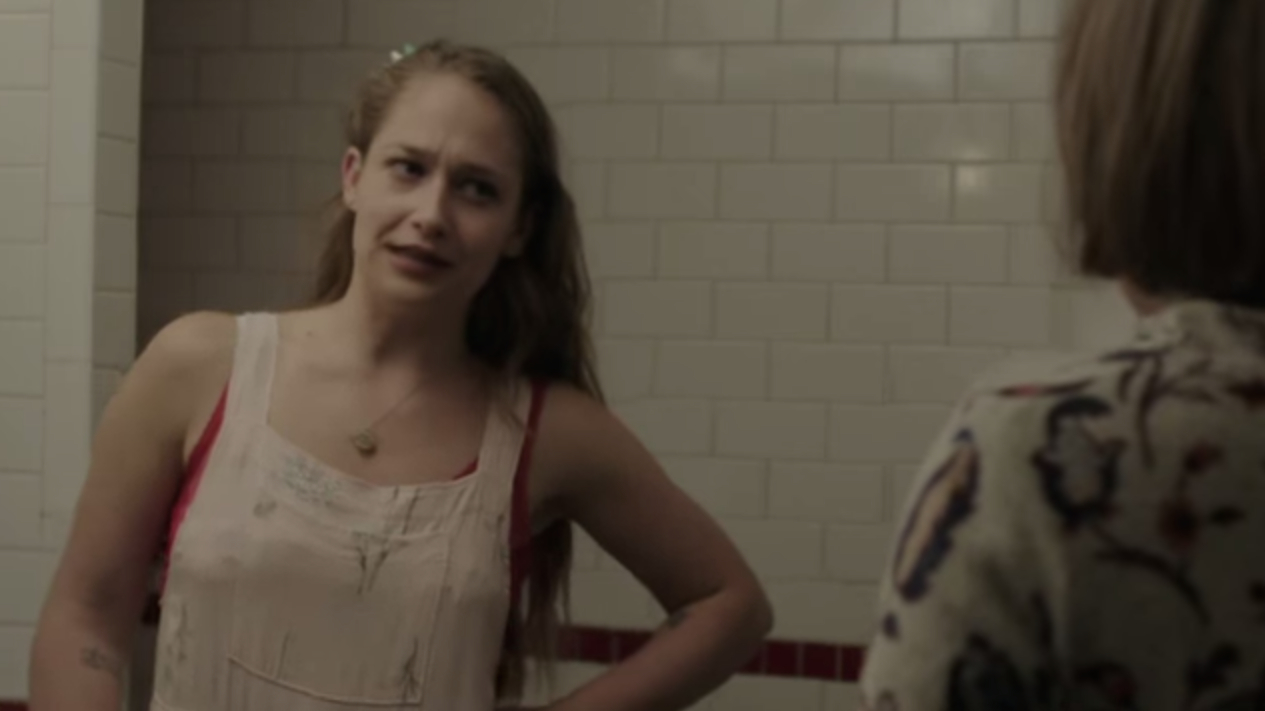 And how did she achieve this? How can we?

Is it the source of all her bitterness, like a kind of reverse Samson? If there is one thing we’d like to see happen in season four, it’s Jessa achieving some kind of happiness or contentment. Failing that, it’s a bathroom shot that reveals which shampoo she uses.

It’s really lovely that Hannah and Marnie are friends again

Because their funny, natural friendship was one of the most appealing things about GIRLS when it first began.

Plus, it was beginning to feel implausible that two people who spent as much time furious at each other as they did in seasons two and three would also spend enough time together to actually both be in the same TV show.