When it come to the release of Apple products, there are always plenty of fakes and knock-offs appearing, and the Apple Watch is no exception. Plenty of fakes are out there, and don’t be taken in by claims of their legitimacy.

The reason I’m saying this is because what was claimed to be an Apple Watch prototype appeared on eBay and ended up selling for $260 (£172). The seller claimed that the watch was obtained from a cousin who works at Apple, which is obviously a blatant lie because the Watch looks far from legit. 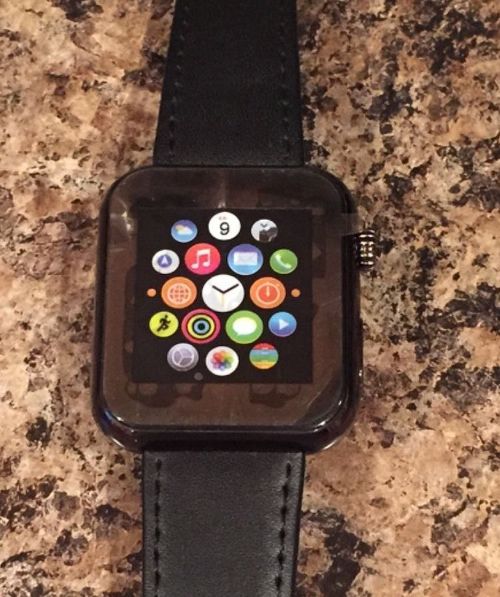 For starters the front display appears to be some sort of sticker, and the backplate doesn’t appear to look anything like the official renders Apple has released. 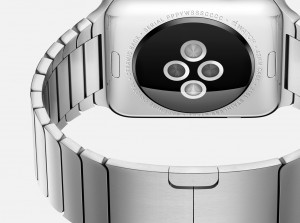 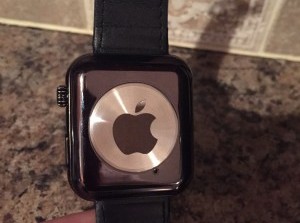 The Apple logo is a dead giveaway, though it’s likely that it’s there to try and convince sceptics that it’s the real deal.

Be careful, if it seems like the deal is too good to be true then it probably is. Apple does have a track record of pulling prototypes of its devices from eBay after they’ve been released, so it’s certainly not going to allow a prototype of an upcoming product to make its way into the world.

Just be patient and save your Money for the official launch. The Apple Watch is rumoured to be released in March so you probably don’t have very long to wait.