This week at CES 2015, Google has announced that its streaming dongle, Chromecast, will now be available for streaming to speakers and soundbars.

The Chromecast, which can be purchased for as little as £30 in the UK, simply plugs into a television via HDMI and offers a wireless gateway to video, music, photos and apps on the internet, including sites like BBC iPlayer, Netflix and YouTube.

Now that Google is introducing ‘Google Cast for Audio’ (as it is called), any connected speaker manufacturer will be able to update their hardware via firmware to take advantage of the technology.

It allows you to connect to Google Play, Pandora and other music-streaming services, with immediate effect. This means that instead of using your phone, tablet or computer as the source of the music or video, the Google Cast device accesses what you want to play via WiFi. You can ‘cast’ your music into multiple rooms in the house, too. 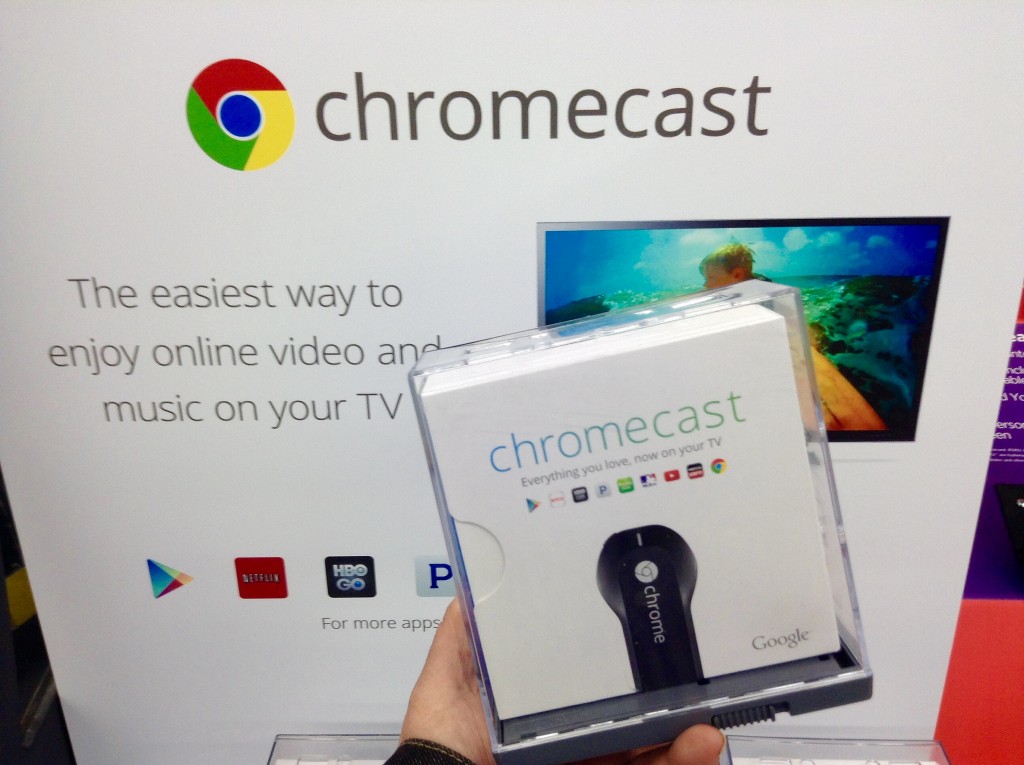 As Slashgear writes, this new functionality will be supported by a load of big names: Sony, LG, and Denon are amongst Google’s partners. Expect to see more of them at CES, and they’ll no doubt be showcasing Chromecast-ready connected speakers.