Yesterday Google held its second annual Project Ara press conference and revealed the third iteration of its modular phone prototype, the Spiral 2. While it did come with the news that we won’t be owning one of these devices for ourselves anytime soon, Google did reveal some very nice images of the device for us all to enjoy.

The whole purpose of having a modular smartphone is that you can swap out every single component and pop in something else instead — including things like the display. Below you can see what the phone’s case looks like devoid of any components whatsoever. That looks like quite a lot of space to stick modules in, though it’ll be interesting to see how they cope with people switching modules all the time. 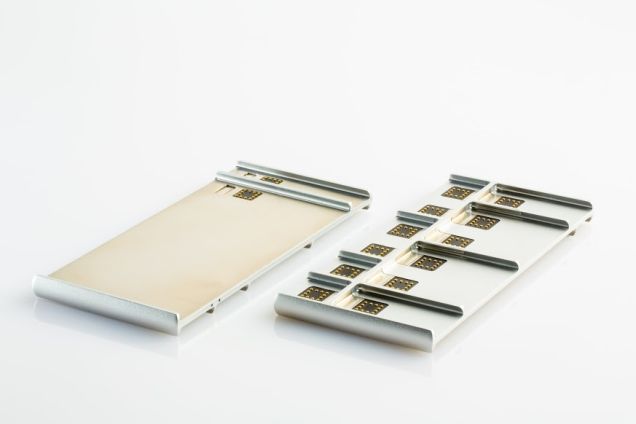 The modules themselves don’t look dissimilar from smartphone batteries, which does make some sort of sense. You can clearly see how they connect and attach to the phone case, though I can’t help but wonder what’s going to stop them from falling out if the phone gets dropped or knocked about a bit. 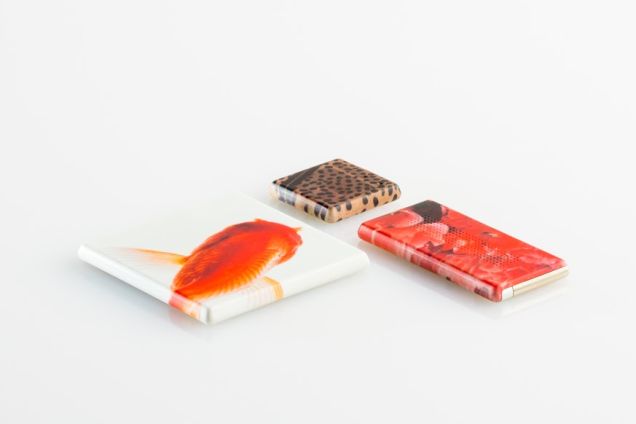 Google also used the press conference as an opportunity for people to announce a new set of modules for Ara handsets, including extended battery life, a pollution sensor, and speakers. Though the idea behind the modular system is that various companies will be creating and releasing their own modules so people aren’t just relying on one manufacturer to deliver new hardware. 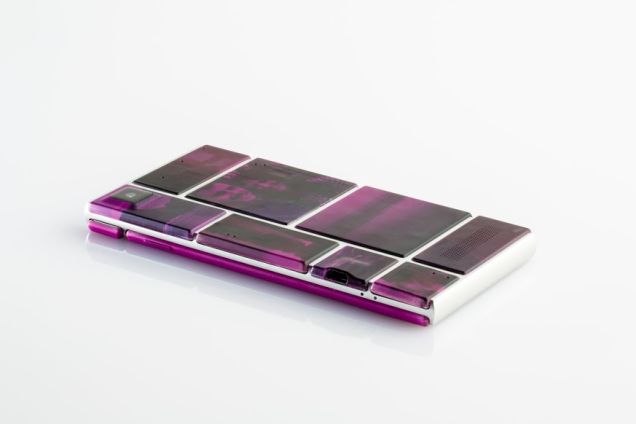 The design process will be done via a smartphone app that will let you configure your phone and see how your chosen components will all fit together. On top of that you may even be able to customise the design of your modules by applying your own photos.

But sadly the consumer version is a long way off for the time being. Thankfully we’re not stuck in a situation where Google promises us its coming but never delivers, and the company has announced that Project Ara will ave a limited launch in the second half of this year. The downside is that this launch is restricted to Puerto Rico, but it’s certainly better than nothing.

We’ll keep you updated with any more news that comes to light.