Think of some of the best phablets out there right now. Chances are your mind will jump to the likes of the Galaxy Note 4 and the iPhone 6 Plus, both of which are rather expensive. If you’re looking for a phablet device without the astronomical price tag, then the Lumia 1330 might have you covered.

Leaked images have popped upon Chinese site Baidu (via Nokia Power User) showing off what is supposedly the back of the phone without its cover on. While the design does look remarkably similar to previous Lumia phones (see below image for comparison), that doesn’t necessarily mean it’s an official Microsoft device. We can hope though. 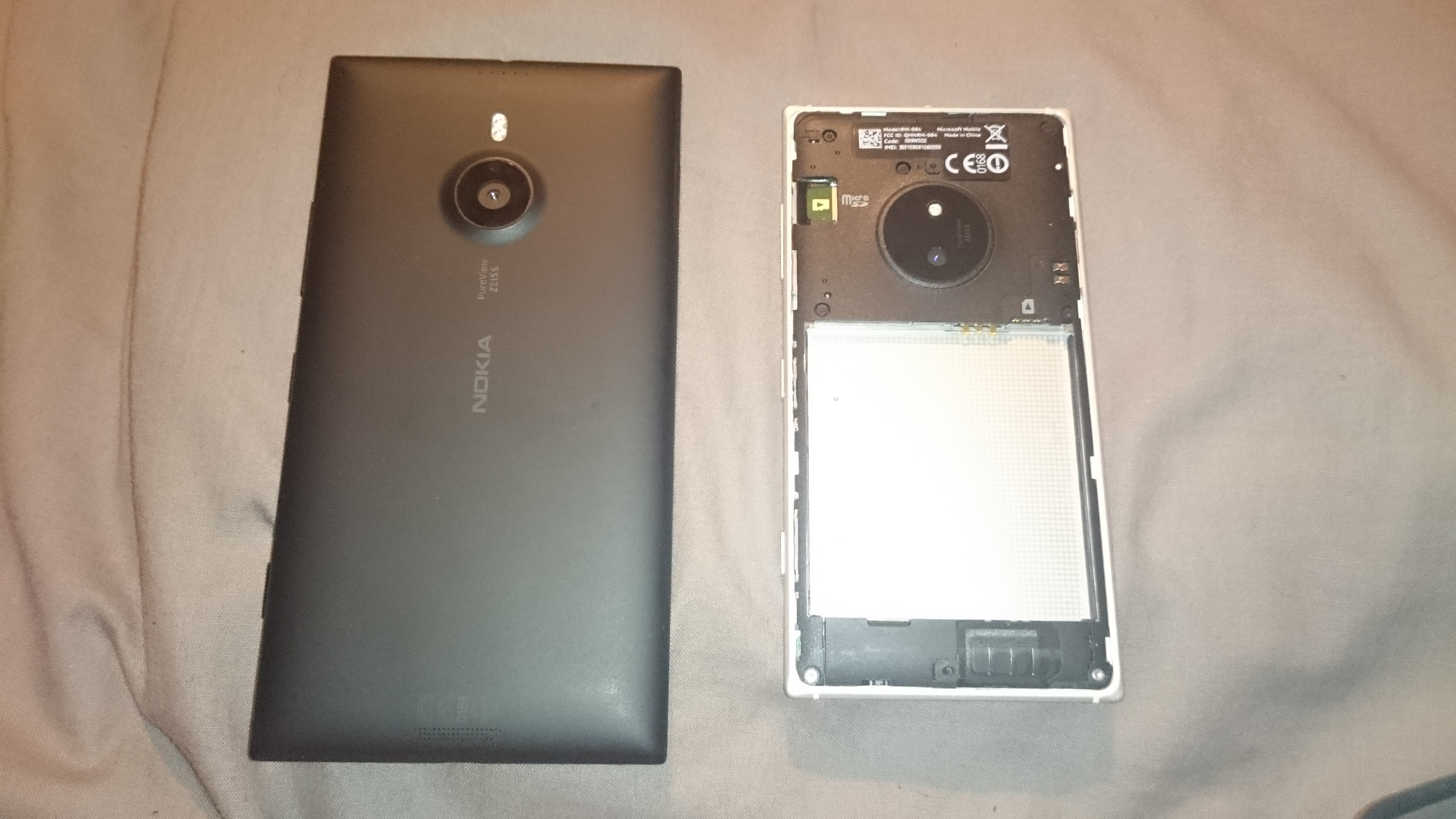 The text overlaid onto the image indicates that the device in question will have a 5.7-inch 720p display, a 14.4MP rear camera, and a 5MP front camera, and 1GB of RAM. Those specs don’t actually sound that bad when you compare them to the competition. That’s the same amount of RAM as the iPhone 6 Plus, so it will be interesting to see how the other components match up.

It might not be the first Lumia phablet on the market, and it might not have as impressive as screen as the previously released 1520, but it is the first one to be released since Microsoft’s takeover of Nokia’s devices division. Plus Microsoft has really been pushing for better phones at lower prices, so we can safely assume that the the Lumia 1330 will be more pleasing to the wallets of the masses.

That’s assuming these leaks are accurate of course. They might not be. We’ll keep you posted if we hear more.