The Lumia 1020 was, and still is, one of the best smartphone cameras money could buy  — with the 41-megapixel resolution certainly helping things along. Microsoft was rumoured to be developing a follow-up known internally as ‘McLaren’, but that was apparently cancelled earlier this year. Thankfully we have some shots that show off what that phone might have looked like.

Showing up on the Chinese auction site Taobao, the images show off a phone that looks almost exactly the same as the 1020, but with a shell made from aluminium rather than plastic. The phone was identified as the ‘Nokia RM-1052’, and supposedly has 2GB of RAM, a 5-inch 1080p display, and runs Windows 8.1.

The original rumours for the Nokia McLaren also indicated that the phone might come with 3D touch, the Windows phone version of the Xbox’s Kinect sensor, but with it being cancelled we’ll have to wait and see if Microsoft implements it into another device.

Sadly, we have no way of knowing whether the phone in the auction is a legitimate prototype or if it’s an elaborate fake. The listing has now been taken down, leaving us with picture of what might have been. Here’s just hoping Microsoft un-cancels the project, even if it’s just so it releases a premium Lumia device. 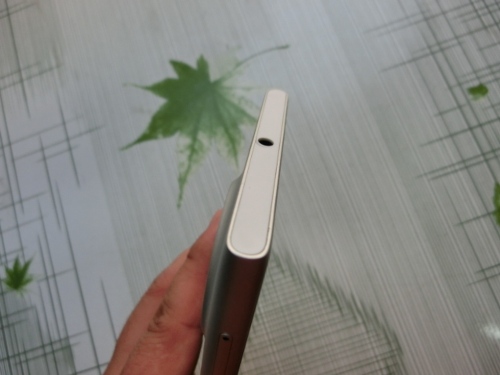 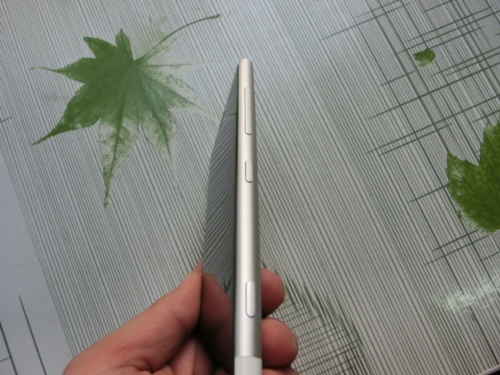 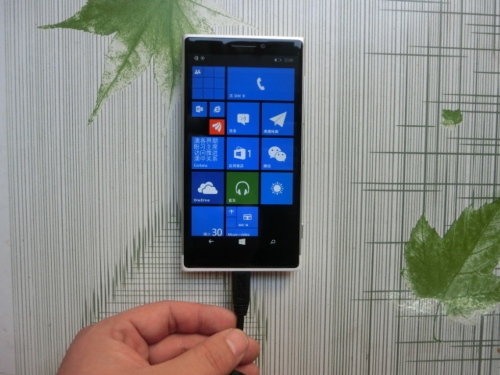 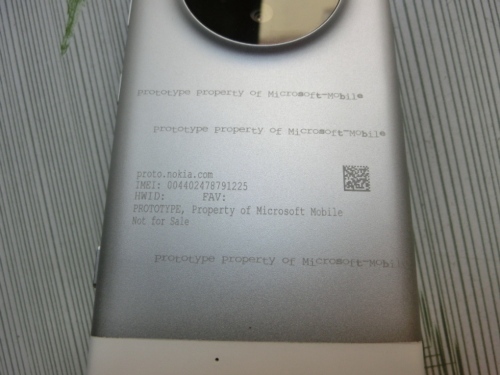