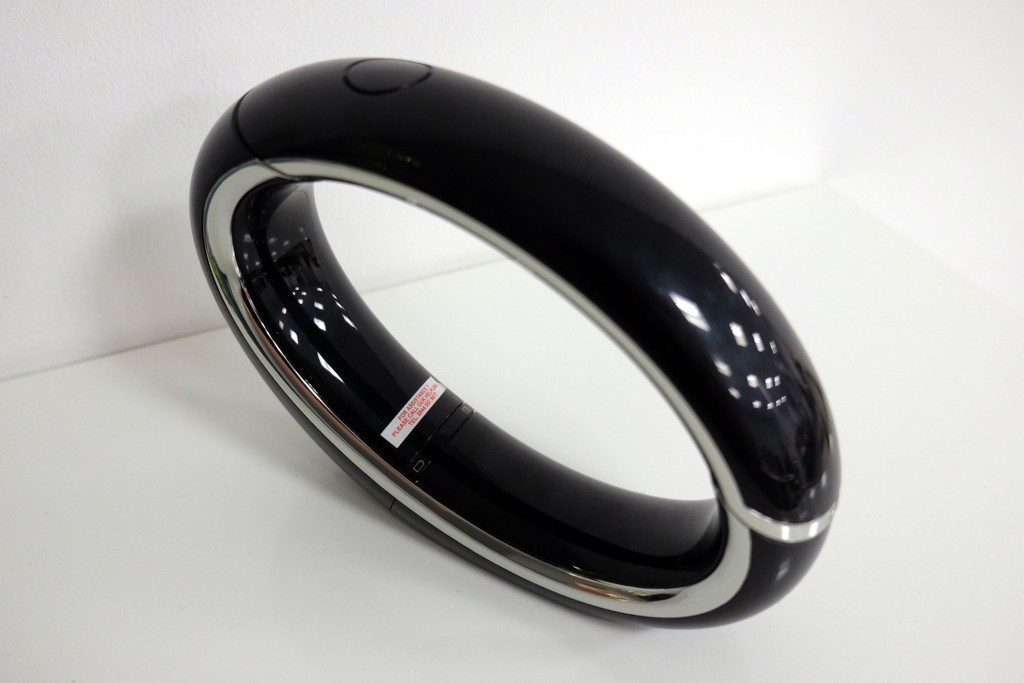 Frankly, if you’d told us last month that we’d be reviewing a landline phone, we’d have laughed you out of the office. But when we were given the chance to try not just any landline phone, but the one from The Apprentice – well, how could we refuse?

This couldn’t be just any iDECT Eclipse review, though. We had to put the phone through its paces. So we set it a series of tasks.

Lord Shiny: iDECT Eclipse, it says on your CV that you’ve got a talk time of 13 hours and standby time of up to 230.
iDECT Eclipse: That’s right, Lord Shiny. I’m a go-getter, full of enthusiasm and energy. Let me prove it to you.
Lord Shiny: OK. I’m going to leave you off charge for a few days, then call you at 5am and see if you’re awake. I like randomly turning up when people are in their pyjamas.

230 hours of standby time is just over 9.5 days. The iDECT Eclipse was still working when we tested it after 8 days, but on the 9th, it was a goner.

Fibbing on a CV? Ooh, Lord Shiny doesn’t like that. Even though he’s still pretending to be a millionaire.

Lord Shiny: I need a phone that looks better than the email one I invented. Can you do that?
iDECT Eclipse: I can, Lord Shiny. I pride myself on looking “more akin to a sculpture than a phone.”
Lord Shiny: Don’t give me none of that claptrap. Do you scrub up well, or don’tcha?

Put side by side with the Amstrad [email protected]r, we think it’s fair to say the iDECT Eclipse wins by a mile.

(Yes, that is a real phone that Alan Sugar’s company made and tried to sell. It… didn’t do so well.)

As for colours, though, while the Eclipse is available in a whole range of shades globally, in the UK it only comes in black and white. Bianca would be disappointed.

We all know the Apprentice candidates like to hold their phones in a somewhat unorthodox manner. So when we put the iDECT Eclipse on speakerphone and spoke into it as if we’d never seen a phone before, how did it perform?

Speaking into the end of your phone instantly makes you feel like a business supremo. I don’t know how, but it does. And the speakerphone quality was easily good enough for me to hear the person on the other end saying “I meant a real skeleton, you dipstick!”

Putting it back on the cradle is a bit hit and miss, though – but it was heartening to see Roisin had the same problem. 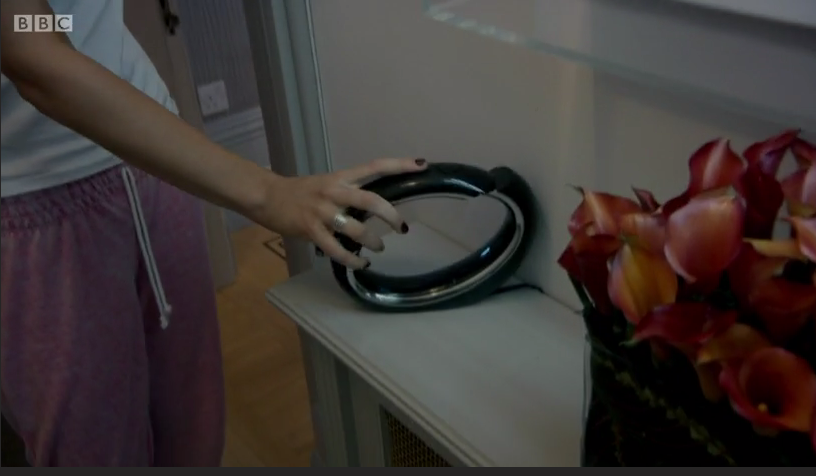 Lord Shiny: According to your application, you’re pretty ‘down with the kids’. So what tunes do you know? Can you change your ringtone to anything cool?
iDECT Eclipse: Errr… I’ve got a choice of 10 tinny renditions of classical melodies…
Lord Shiny: Can you play the Apprentice themetune? That’s classical.
iDECT Eclipse: I hold my hands up, Lord Sugar. I don’t know that one. But I can give you an especially jarring version of ‘The Entertainer’.

This phone’s an absolute clown. Not only does it not have any tunes we might recognise, it doesn’t even know the Apprentice music (Dance of the Knights from Prokofiev’s Romeo & Juliet, as Nick would tell you). It’s not looking good for the boardroom. 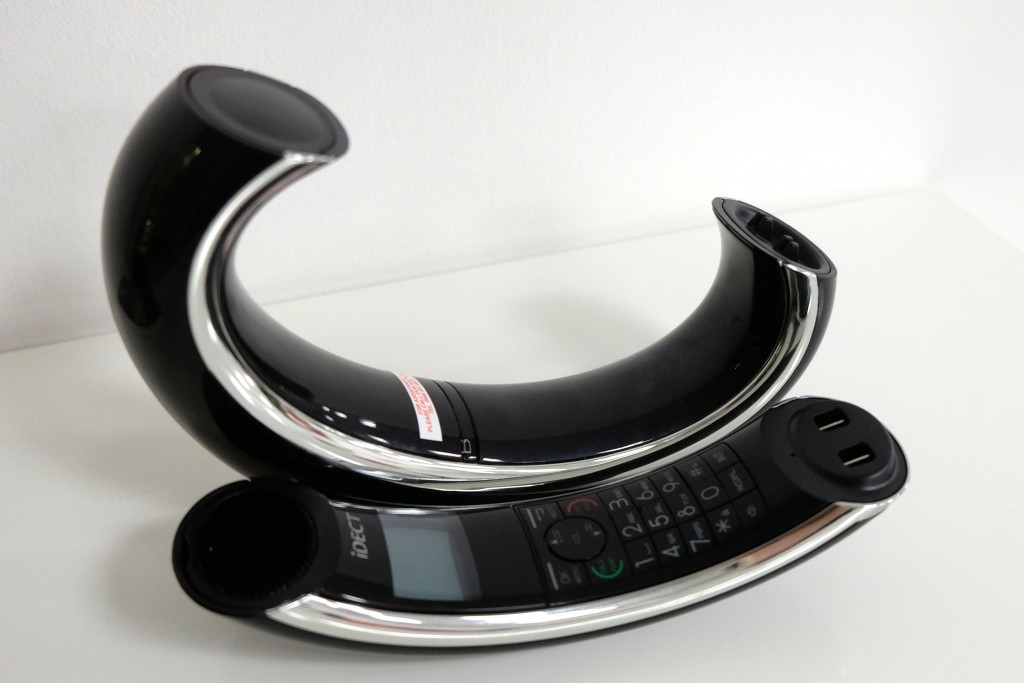 Final task: running all over London

Lord Shiny: I didn’t go through this process just to find some muppet who stops performing as soon as I’m out of sight. You reckon you’ve got a range of 50 metres, I want to see you prove it.
iDECT Eclipse: If you just make me the project manager, I’ll…
Lord Shiny: Prove. It.

We dialled the speaking clock and legged it away from the base station. The sound held up all the way across a 3-bedroom flat and down the stairs, only dropping when we got outside. In other words, it held its nerve better than Mark in a pitch. Cough cough.

The iDECT Eclipse makes some pretty bold claims. Some it lives up to, some it doesn’t. So far, so typical for a candidate in this process. We’ve got to admit though, it looks good, it sounds good, and we had it running all over London (well, the house) and it didn’t trip up once.

Its business plan, though? A £100 landline phone in 2014? That’s a worse idea than presenting Claude with a page of sailboats.

Want to hire the iDECT Eclipse? It’s currently around £50 on Amazon. Being rejected by Lord Shiny doesn’t do good things for your market value, apparently.