Still looking for the perfect New Year’s Eve frock? Take your lead from one of these classic movie party outfits, and guarantee your night a happy ending. Probably. 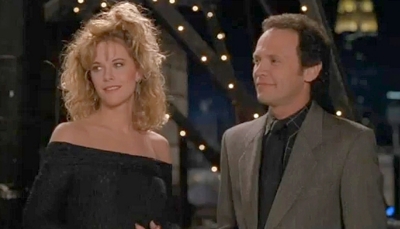 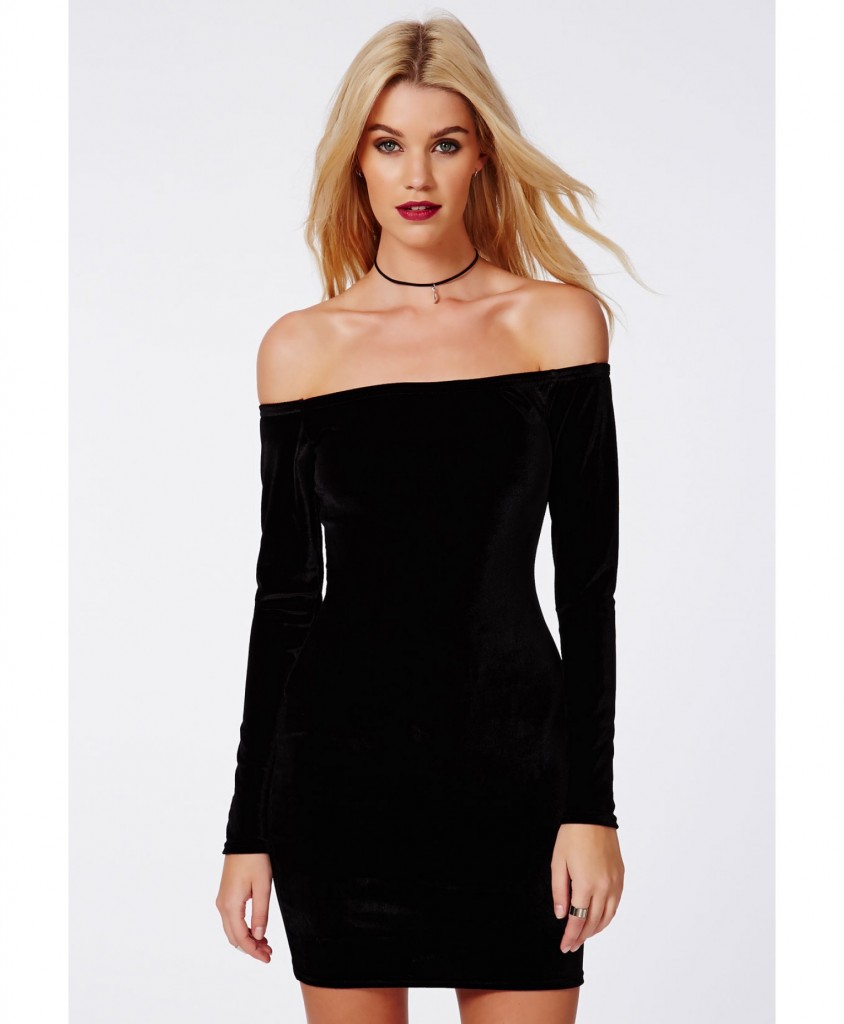 In 1989, while Taylor Swift was being born, Meg Ryan was giving us unrealistic expectations about New Year’s Eve.

We may never have anyone burst into a party at midnight to declare their love for us in a special speech, but we can at least copy her slinky velvet off-the-shoulder dress with this dead-ringer from Missguided. (£14.99)
[/nextpage] [nextpage title=”next”] Shirley MacLaine – The Apartment 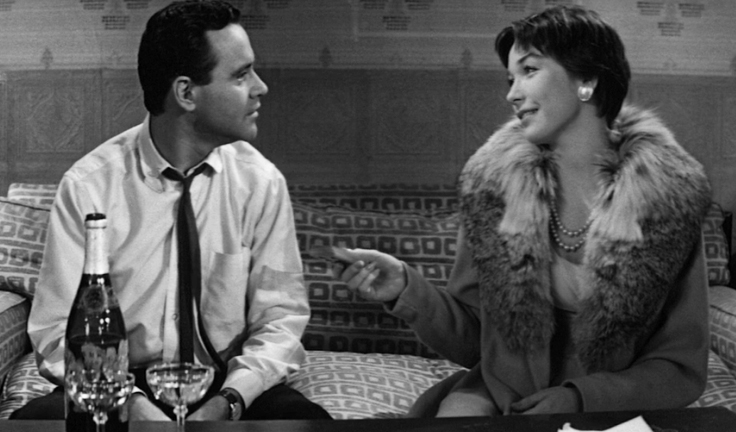 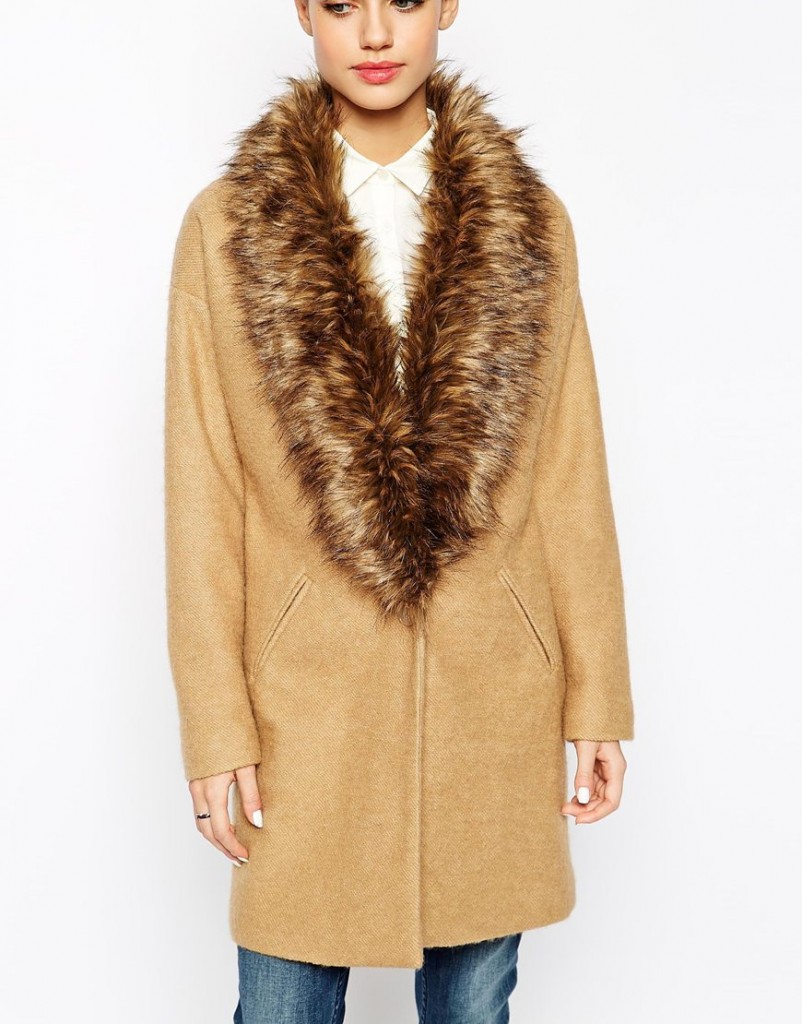 One of the greatest Christmas-films-that-isn’t-really-a-Christmas-film of all time, The Apartment features a sharp-talking Shirley MacLaine in some equally sharp outfits.

This fur-trimmed wonder from New Look (£59.99) has just the right level of ladylike 1960s charm, and it’ll keep you snug on the night bus home. Pair with a pearl necklace if you dare. 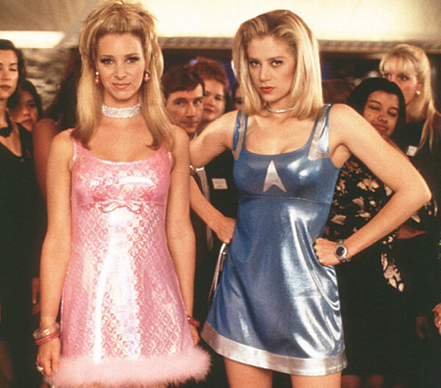 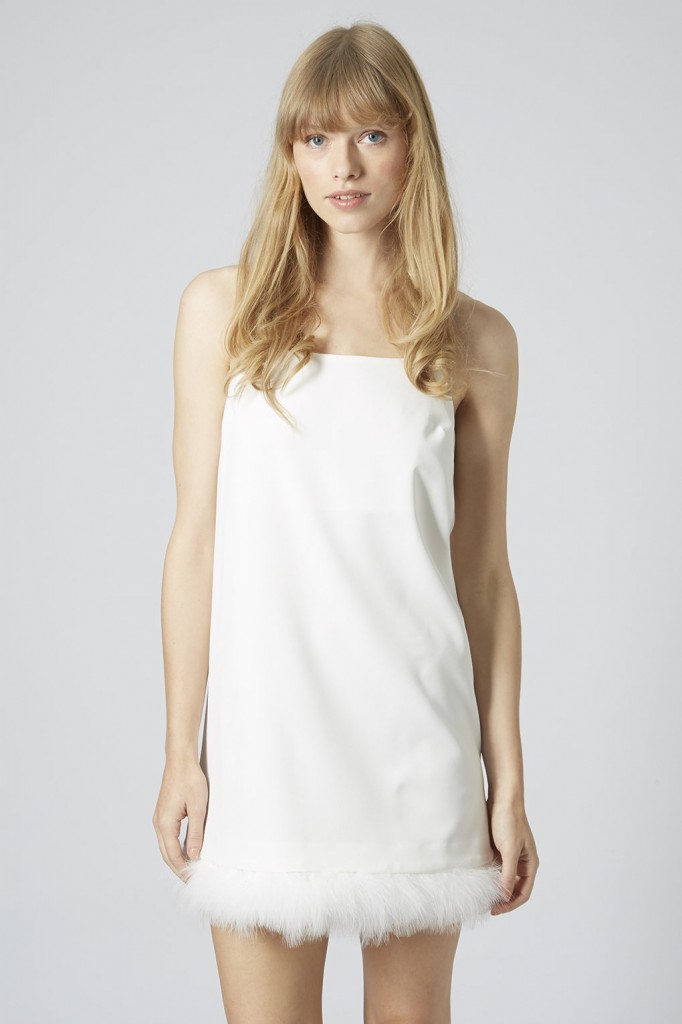 You may not have invented post-its, but that doesn’t mean you can’t channel everyone’s favourite 90s overachievers at your New Year’s shindig (especially if you’re actually going to a party with a load of people you were at high school with).

Think pastel metallics, marabou trim and dresses that could *almost* be a nightie. This pink slip from Motel  (£19) and this feathery number from Topshop (£55) fit the bill. 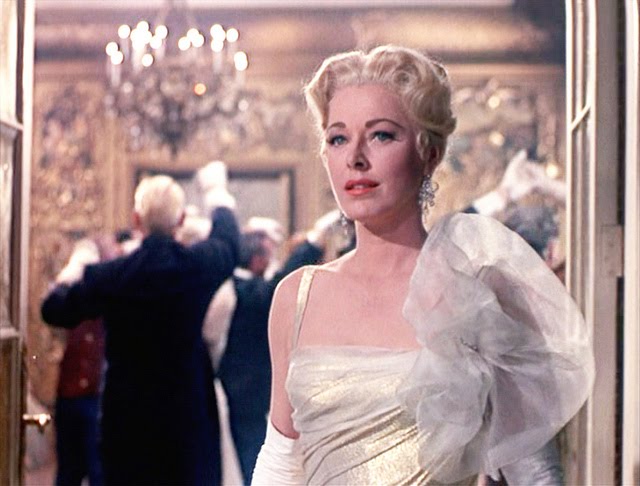 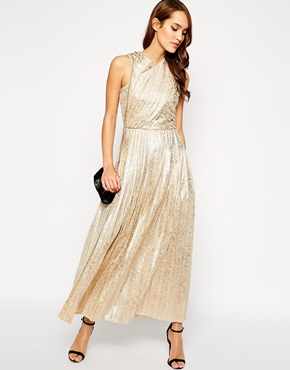 No offence to everyone’s favourite singing nun, but Maria Von Trapp didn’t quite cut a dash in partywear the way the evil Baroness did.

Her gold lamé fierceness is just as relevant today as it was in 1930s Austria, even if you don’t have a convenient ballroom to hand. Take this metallic maxi by VLabel (£48)  for a spin this New Year and sneak some vodka in your pink lemonade.
[/nextpage] [nextpage title=”next”] Cher and Dione – Clueless 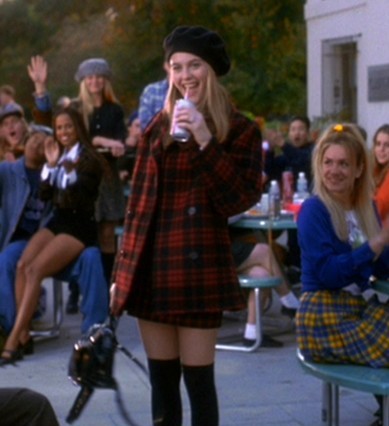 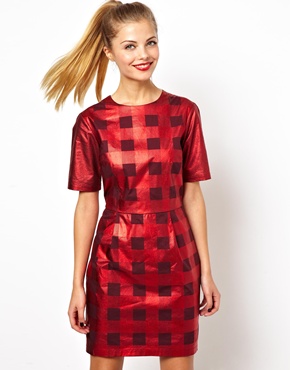 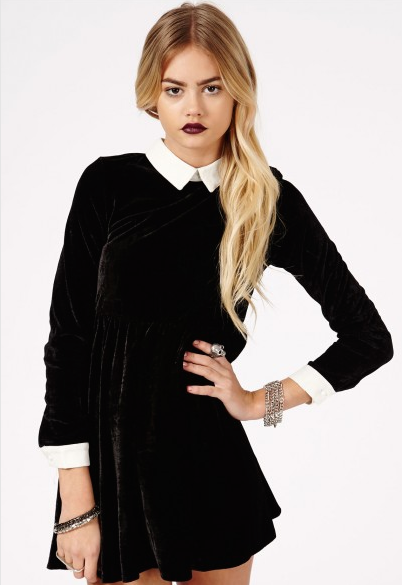 They’re both on sale too, so no risk of buyer’s remorse.
[/nextpage] [nextpage title=”next”] Bridget Jones’s Diary 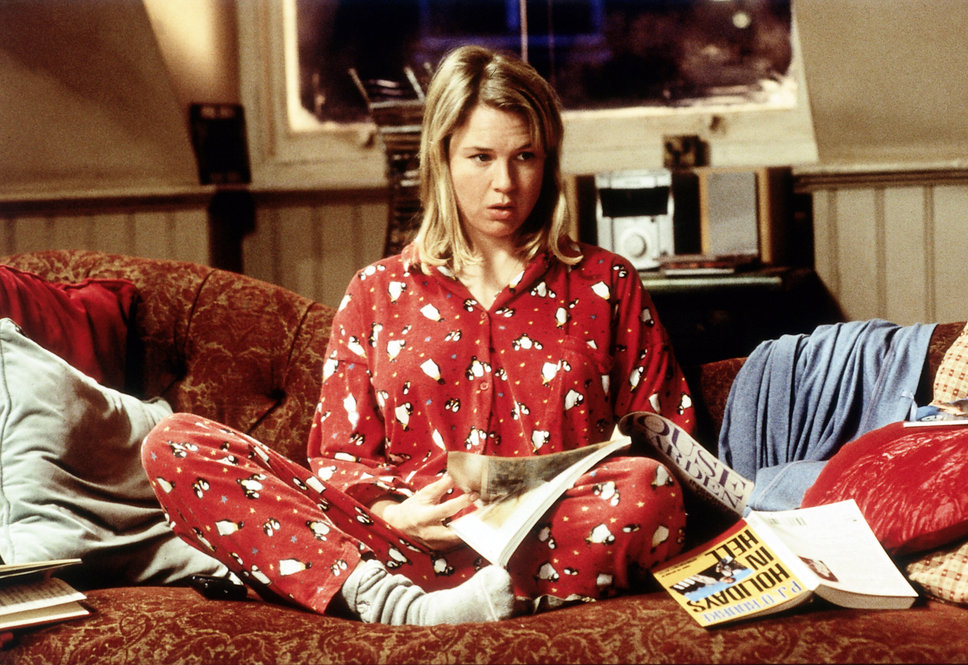 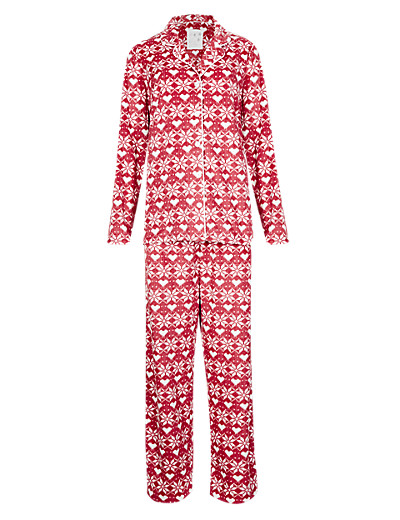 Let’s be real for a second here – there’s a chance you might actually be seeing in 2015 under a blanket with one hand on the remote and the other buried in a family tin of Quality Street. AND THERE’S NO SHAME IN THAT.

Take a little inspiration from one of movie history’s most noted pyjama-wearers, with this Bridget-esque fleecy set from M&S (£25) and polish off the last of the turkey curry.
[/nextpage]