ShinyShiny CEO Ashley talks about his new favourite phablet – and the inevitable comparisons to *that* iPhone.

When it comes to mobiles I am, to use cliché marketing speak, a bit of an early adopter. I had one of those Motorola Razr flippy phones very early on and bought an iPhone as soon as it went from being a bit of joke (what do you mean no 3G!?) to a wonderful piece of tech that even included a (gasp) video camera.

But the phone that made me swoon the moment I first saw it was the first Samsung Galaxy Note. After all those smartphones with tiny screens, here was a positive beast of a mobile touting a screen almost as large as one of those new-fangled tablet PCs (this was 2010, remember).

Since then, I have been a committed member of the Phablet Club. Yes, it’s a horrendous word, but why wouldn’t you want the biggest sensible-sized screen from your mobile? It becomes so much more fun when you can properly watch video and read books on it.

Which is why I have become such a fan of the ASUS ZenFone 6. It accompanies me everywhere: unlike my Sony Xperia Ultra, it easily fits in my pocket. 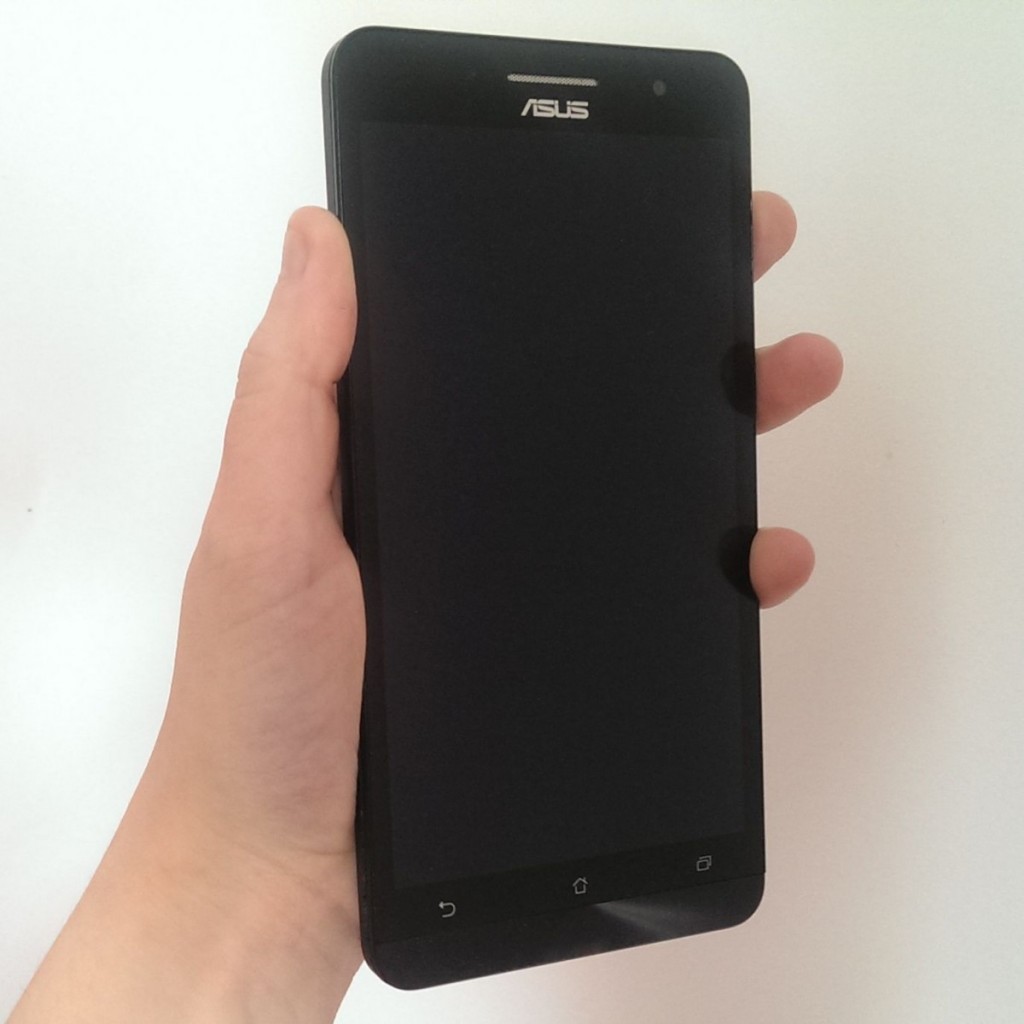 There was a time when phones with a 6-inch screen were either stupidly expensive or came with some sort of catch – like they ran an ancient version of Android or their processor was so slow you could barely use two apps at the same time. But with the ZenFone 6, ASUS really have hit the sweet spot – it costs just £250 but is very, very competent.

Looks-wise, it’s fine: OK, it has a curved plastic back, but still feels like a mid to high-end handset. If I had a quid for every time that I (and Holly, our esteemed Ed) have been asked if the phone is the Apple iPhone 6 Plus, we’d both be very rich indeed.

So there has to be a catch with the camera (nope, 13 megapixels and accompanied by loads of useful software), processor (nope, Intel Atom Z2580 dual-core 2.0 GHz and 2GB of RAM), OK Android (yes, it’s Jelly Bean, but an upgrade is on the way). 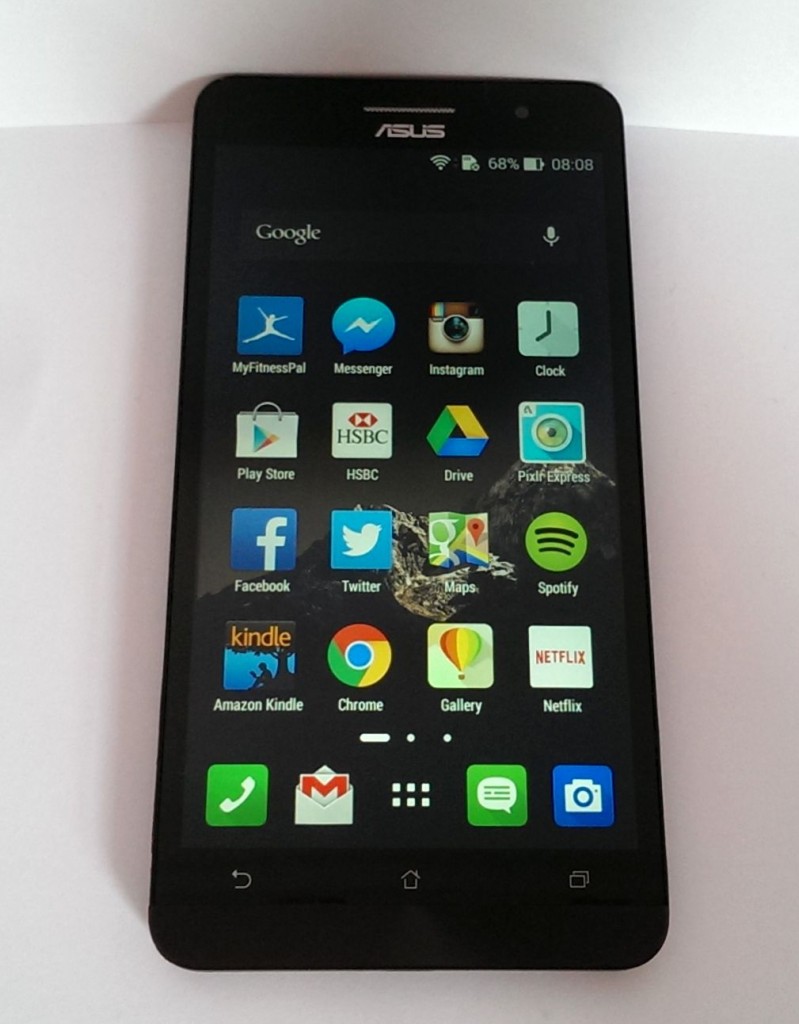 If the ZenFone 6 has one major failing, it’s probably the lack of 4G – but as someone who has a 4G phone, I didn’t miss it toooo much. To make up for that surely soon-to-be-rectified oversight, the battery life on the handset is fantastic. I regularly got through two days of use before having to recharge it.

Ultimately, then, for £250 SIM-free this is one hell of a bargain. It does everything you need, extremely well. Even this early adopter doesn’t covet any other phone – at least not for the time being.

Editor Holly Brockwell also talks about the ZenFone 6 in our review video: