2014 really seems to have been the year that it’s become not just socially acceptable but actually mainstream to date online, thus making the cliched profile tagline ‘If anyone asks, we met in prison’ completely defunct. So many dating apps have sprung up, including Happn, Hinge and the newest one Antidate, to name but a few, but Tinder is arguably the dating app that’s made this all happen. But how’s it got so popular, why are so many apps, and not just the dating kind, all rushing to be more like it?

Along with it being free, the ease-of-use of Tinder is its biggest draw. It sometimes just seems like a game, and you just feel no guilt whatsoever for swiping left to a guy for being ugly and never seeing him again, as he’s never going to know. 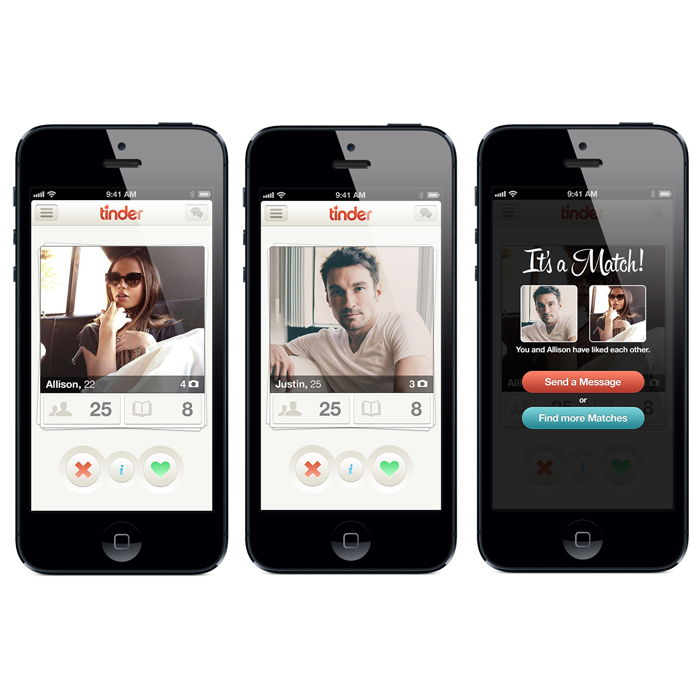 The ‘double opt in’ nature of Tinder is what originally set it apart from other dating websites and apps. On Plenty of Fish, for example, it felt terrible ignoring endless messages from men we didn’t find attractive, and was gutting when we sent out messages to radio silence. With Tinder, you’ve literally got no idea whether you’ve been rejected or not, only when you’ve got a match, acting as a huge ego boost, and dramatically reducing fear of use.

The fact that Tinder shows users mutual friends is pretty special too, as it means matches are definitely real, and not catfishing you. It also means you can ask friends what the person is like, before committing yourself to a date, which is very handy.

As more and more people began to speak about it openly (sometimes even showing off the app at pre-drinks) Tinder grew rapidly, and fellow free app Happn appeared, with practically the same premise, apart from the fact it shows you other users who you’ve actually walked past, rather than just located nearby – which, in a lot of ways made things a lot more interesting. 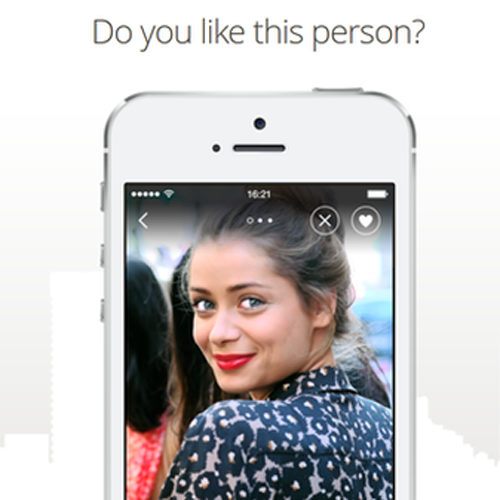 There have been loads of other dating websites trying to use Facebook to the same degree as Tinder, like Smeeters, which, for a fee, matches up groups of three girl friends and three guy friends, through mutual interests on Facebook. DoingSomething is another dating website attempting to make online dating more accessible, matching users through date ideas rather than looks.

With so many Tumblrs popping up showing how abusive guys can get on Tinder as soon as you say no to a date with them, as well as tonnes where men just outright ask for sex, maybe Tinder could be about to die a quick and sudden death. With online dating having now lost the stigma, 2015 could see a massive shift back to dating websites with paid membership, like Match.com, as people begin to realise the ones looking for a relationship over sex are less likely to be using a free app.

If you’re looking to meet the love of your life online, check out the shortlist for Matchmaker of the Year in the ShinyShiny Awards

One thought on “2014: the year internet dating went seriously mainstream”