In this day and age buying a phone by itself is not enough, it’s also good practice to buy a case that will keep your new purchase safe — amongst other things. It isn’t 100 per cent necessary to buy a case immediately, so you you have a little bit of time to make a decision. There are a few things you should be looking out for, though, and we’ve outlined them so you know what to consider before you make any purchases.

Cost, in all likelihood, is the main factor people will think about when buying anything, and with good reason because if you can’t afford something there isn’t much reason to consider it as an immediate option. While the question of whether you can afford something is important, the cost can often (but not always) be used as an indicator of other factors such as the quality, and how well it’s going to perform. More on that later though.

A case is no good if it’s going to fall apart, or break, after a couple of hours. So you want to go for something that’s going to last, that being said finding this out can be a little bit tricky. There are a few factors you can consider when looking for quality. Often brand recognition is a good indicator of quality, and companies who are known to produce good quality cases are a good place to look. That being said the reputation of good quality can inflate the price, but whether the price is worth it is debatable. Then again, a £2 case you bought on eBay shouldn’t be expected to last until the sun explodes.

The real way to determine quality is to look for reviews. Professionals will often thoroughly test a product before their opinions get published, so they’re a good place to start your research. Failing that, check out user reviews on places like Amazon or feedback scores on eBay. 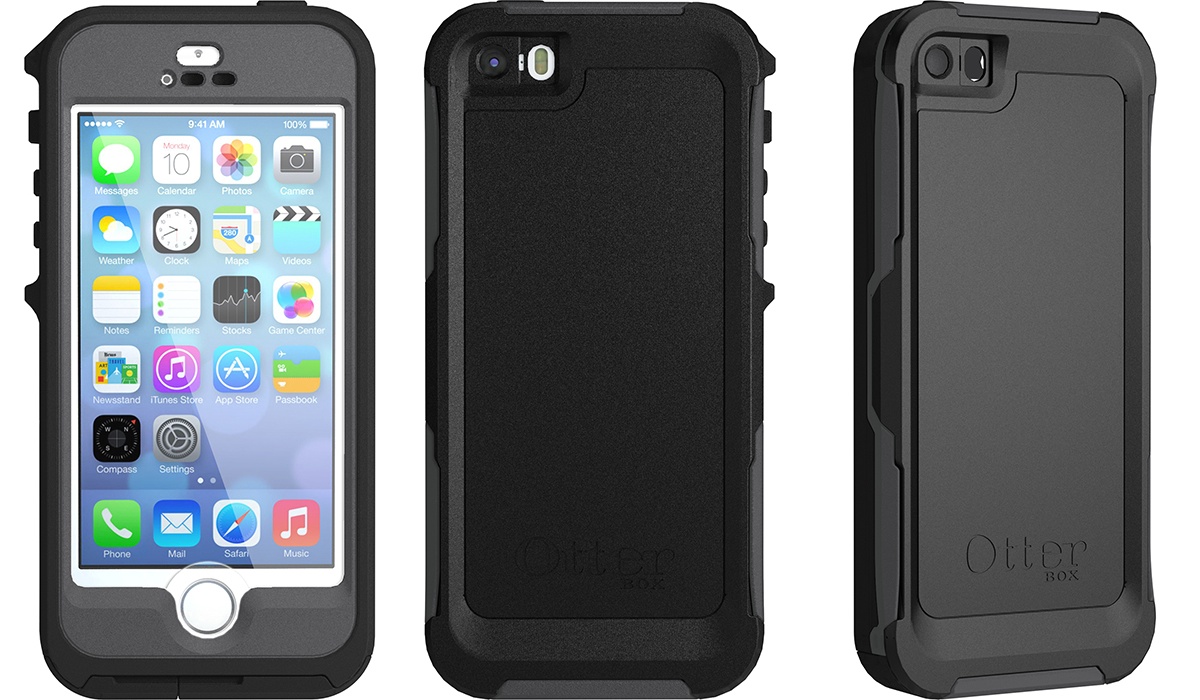 A case is basically worthless if it doesn’t provide even the most basic protection from damage, even protection from the small bumps and scrapes that occur from everyday usage is a bonus. When you’re looking for a case, you’re going to want something that will protect your phone, even if that level of protection is incredibly basic.

The main thing here is to decide what sort of protection you actually want. Do you want something that will keep your phone in perfect working order if you dropped it out of a plane, or do you just need something that will protect it from cracking if it slips out of your hands on the street? More extensive protection will generally come with less choice, and a higher price, but if you’re clumsy enough to drop your phone out of a plane then you might need it. 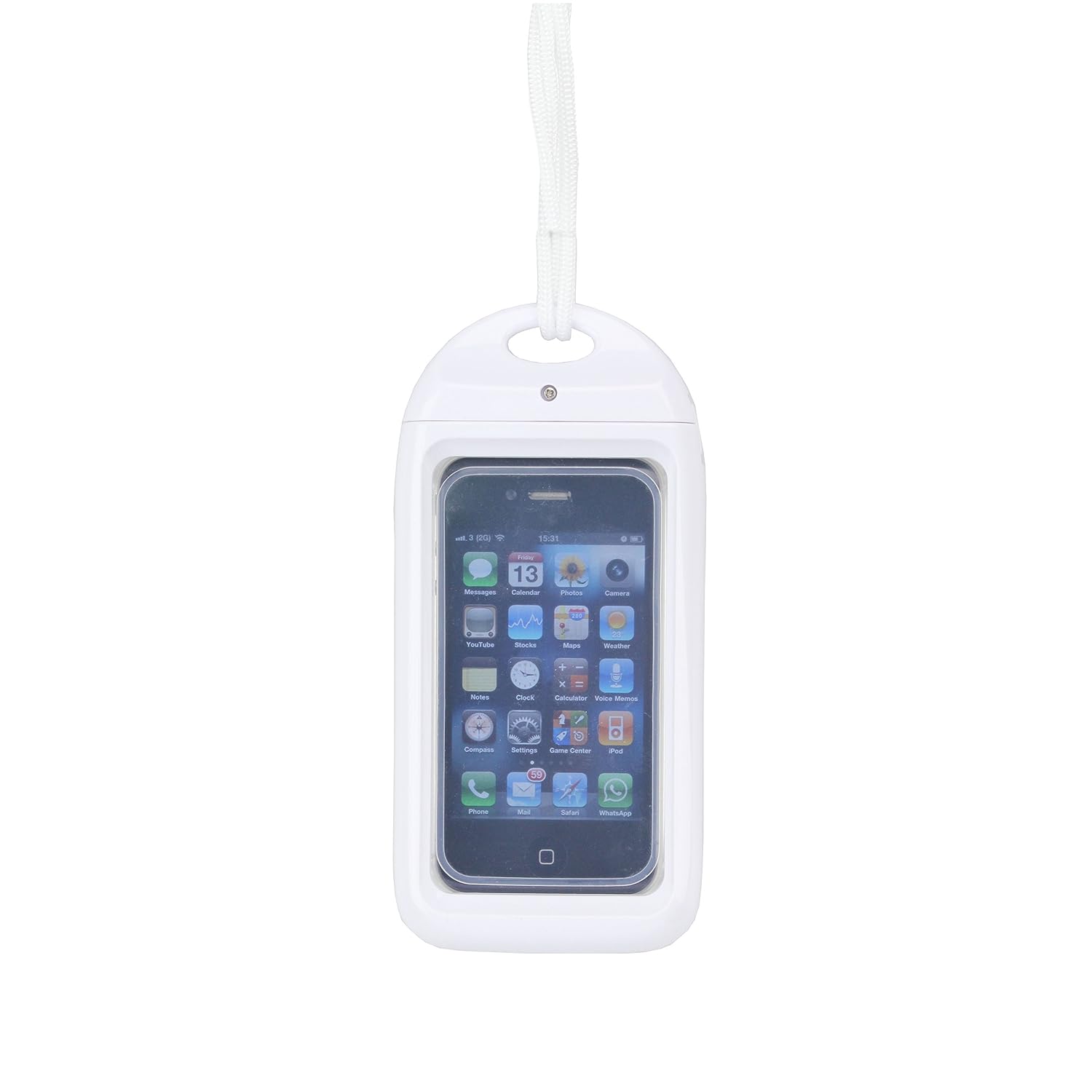 This one is more of an extension of the protection aspect, but its serious enough to warrant its own category. While there are some phones available that do feature extensive waterproofing, the vast majority of them are still vulnerable to pesky H2O. Fortunately waterproof cases are much more common. It’s true that many of them are rather clunky, it could inevitably provide invaluable protection should you accidentally drop your phone in the toilet, or into someone’s drink in a bar.

Then its a case of deciding how much waterproofing you need. Enough to manage in the rain, or something more extensive that will survive a trip through the washing machine? Waterproofing is for everyone, but it’s one of the other things the clumsy need to consider. There are two things you never leave the house without: your purse and your phone. Unfortunately both are relatively large and take up valuable space in your bag or pockets, if only there was someway to merge the two together. Well there is and we don’t mean mobile payment systems that aren’t universally accepted yet, no it is possible to get hold of a phone case that can also be used to store the contents of your purse.

Ok it won’t be able to replace your purse entirely, but if you want to travel light then it would help if your phone case could carry some of the essentials. Will an ID, debit card, and some bank notes do? Probably, there isn’t much else you need. If this is an idea that does appeal to you then it is possible to get hold of a wallet/purse phone case for most popular phone models. 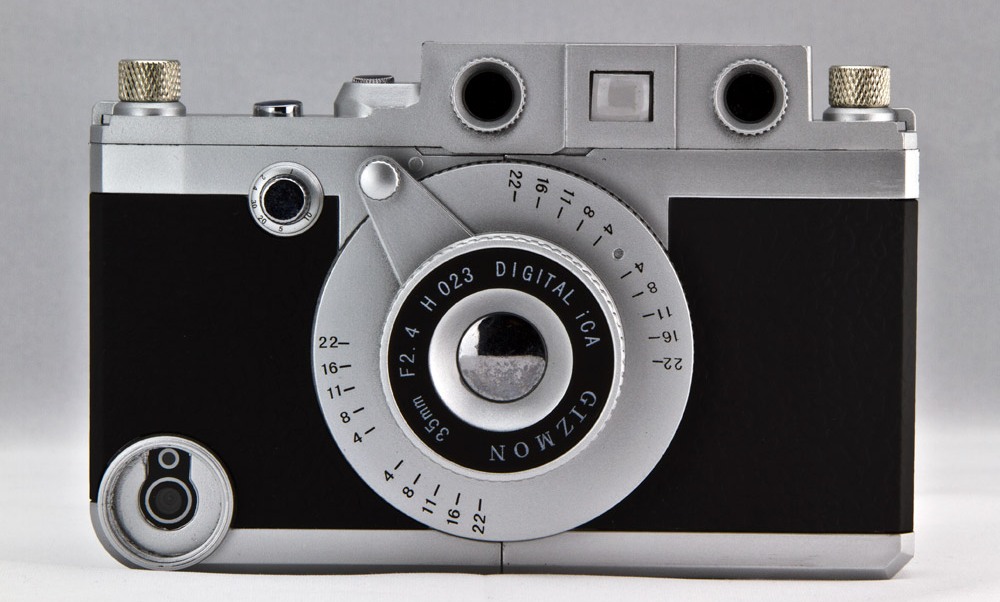 This is one that most people will care about, because what’s the point in having a case that you hate, or worse one that’a so horrendous that much you’re embarrassed to be seen with it in public? You want something that compliments your phone and makes it look how you want it to look. So whether you want a phone that looks like a retro camera or you’re happy with a rubberised shock-proof shell. It’s all down to personal taste, so shop around and see what’s available.

If you’ve got a little bit of money t burn you might want to look into a case with an extra feature, i.e. something that enhances or compliments your phone’s existing features and give it an extra boost. Examples of such cases includes one that acts as an external battery pack, NFC (though this is primarily for iPhones), speaker amplification, and even portable tasers.

The problem is that these cases are usually expensive, and since they’re tailored for one specific phone it may be more than you’re willing to pay. Plus they can be rather niche, and aren’t always universally available so you may have trouble finding one that works for you.