Kew Gardens is offering its customers the chance to try out mind-altering drugs as part of its ‘Intoxication Season’.

According to its website, the botanical paradise in south-west London will allow ‘willing participants’ to ‘try an unusual plant’, including cannabis, magic mushrooms, alcohol and coffee – although not all four at once, not least because each weekend will focus on a different plant (wise choice, Kew).

The website states that ‘Kew’s expert plant scientists will demonstrate how mind-altering plants can be both medicines and intoxicants … With activities, workshops, tours and fascinating talks, the season will highlight just how powerful plant chemicals can be.’ It would certainly be interesting to know what these ‘demonstrations’ consist of.

Intoxication Season examines the various intoxicating plants and fungi which have come to have cultural significance because of their effects on our brains.

In addition, visitors can win a year’s membership with Kew Gardens by using the Twitter hashtag #IntoxicatedbyKew when sharing their experiences online. Some visitors have already taken to the social network to tweet their opinions.

Let us know how you get on … 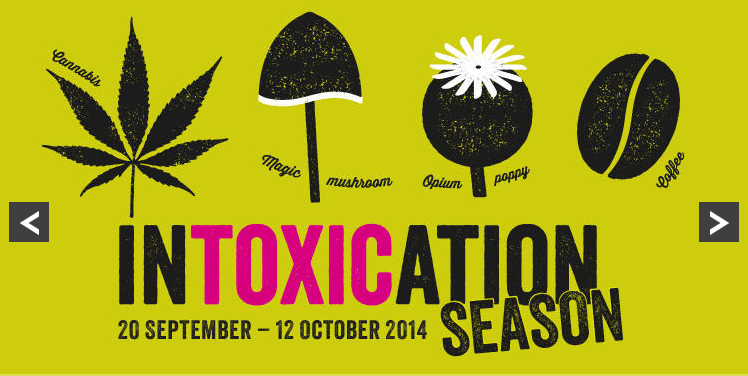