It was announced today that the world’s slimmest smartphone, the KAZAM Tornado 348, will hit European shores from mid-November.

At just 5.15mm thin, the Tornado 348 is almost 2mm thinner than the iPhone 6, at 7.1mm. KAZAM is a new European brand which aims to challenge the status quo within the mobile phone industry by providing a range of technology, devices and services that are both useful and affordable. The Tornado 348 will cost £249.

Along with its impressive slimness, the new model features a 4.8-inch AMOLED 1280 x 780 HD Gorilla Glass screen, which should give it excellent resolution and clarity, along with an 8MP main camera with 1080p video capture, along with a 5MP front facing camera (essential for selfies these days).

It’ll be run using Google’s KitKat 4.4.2, with a MediaTek True Octa-core MT6592 processor which should be quick and powerful enough to support multiple apps and features.

‘We are delighted to be unveiling world’s slimmest smartphone,’ Michael Coombes, CEO at KAZAM Mobile Limited, said ahead of today’s announcement. ‘KAZAM remains focused on innovating in areas often overlooked, the KAZAM Tornado 348 combines superior design with heavy hitting features, all backed up by the KAZAM proposition, adding real value for consumers.’

An additional perk is that KAZAM offers a year’s free screen protection, which allows customers to claim for one screen replacement during a period of 12 months from date of purchase.

Jeffrey Ju, SVP and General Manager of Wireless Communication at MediaTek, commented that MediaTek’s collaboration with KAZAM is ‘testament to the way we work to drive affordable technology into the hands of everyone.’

KAZAM Tornado 348 will be available in the UK in black and white models from mid-November 2014, priced at £249. 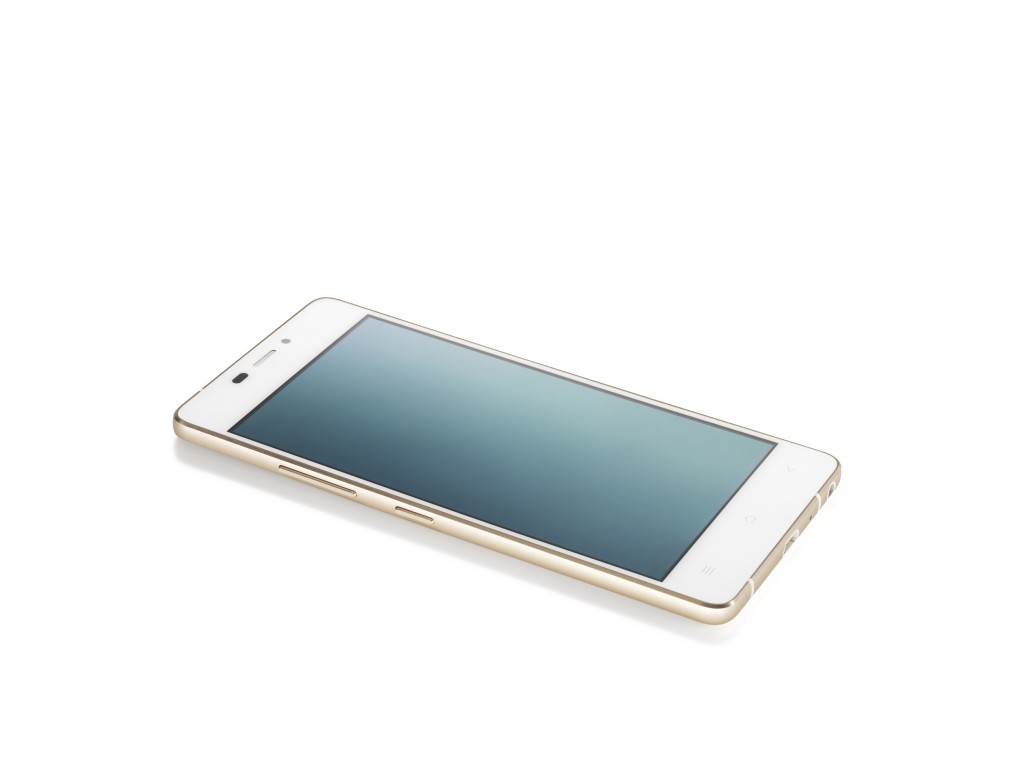 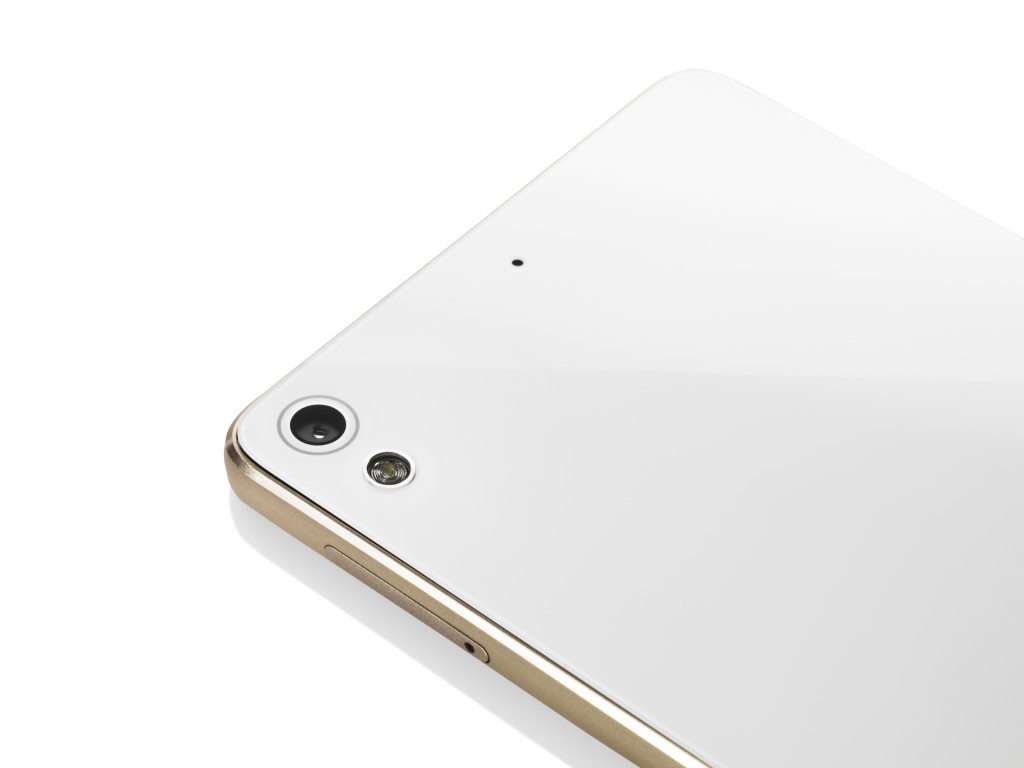 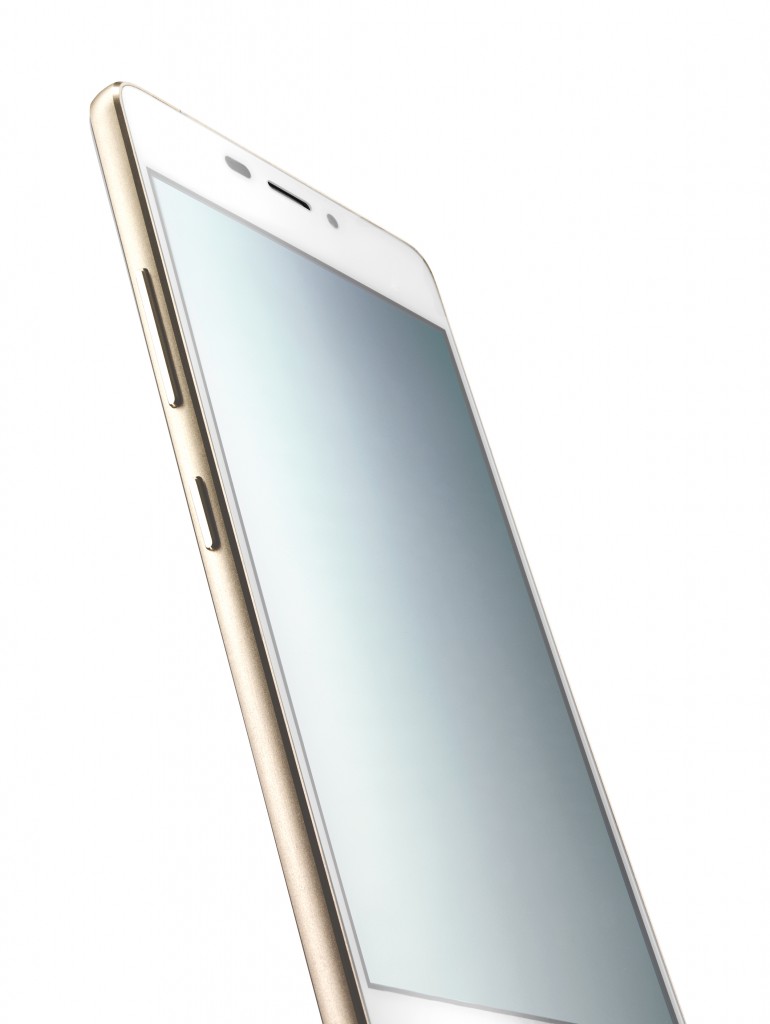