Whether you’re waiting until after the movie to read the book, or you finished it months ago, you can expect to feel bereft once you’ve turned Gone Girl‘s final page. The good news is that the stratospheric success of Gillian Flynn‘s addictively twisty-turny story has inspired a boom in psychological thrillers, especially ones by and about women. Here are five of the best, all of which should make your withdrawal symptoms a little more bearable… 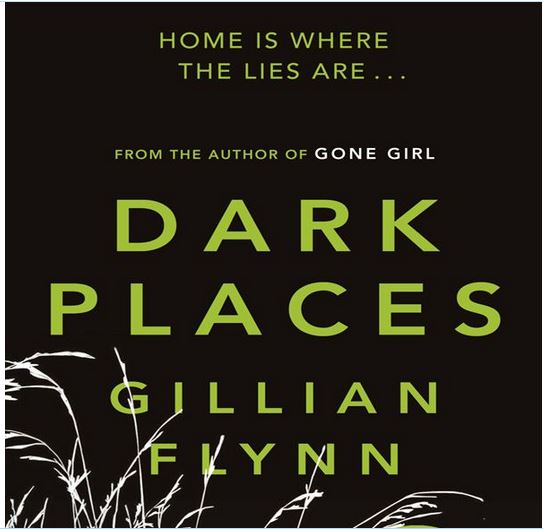 Unsurprisingly, the popularity of Gone Girl has brought new attention to Flynn’s older books, and some readers think this one (released in 2009) is even better. Mindy Kaling’s certainly a fan: she tweeted that she recommends it to everyone. It’s about a woman who witnessed the murder of her mother and sisters but who finds out years later that the brother she helped put away may not have been responsible after all… It’s been made into a movie as well (starring Charlize Theron and Chloe Moretz) but it won’t be released in the UK until next year, so there’s plenty of time to get hooked by the book before then. 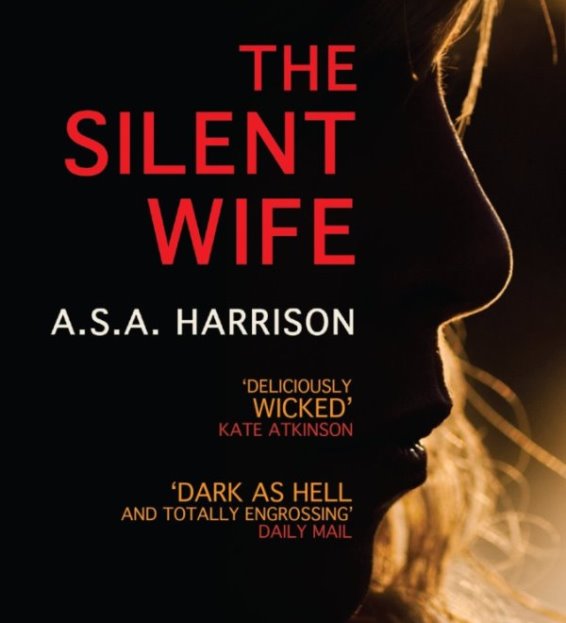 2. The Silent Wife by A.S.A Harrison

Told in alternating voices and featuring another troubled/troubling relationship between two deeply flawed characters, this might be the Gone Girl-iest of the Gone Girl alternatives (even the cover is similar). But that doesn’t mean it’s not a smart and gripping thriller in its own right – one that gives away what will happen early on, but keeps you turning the pages to find out how and why. 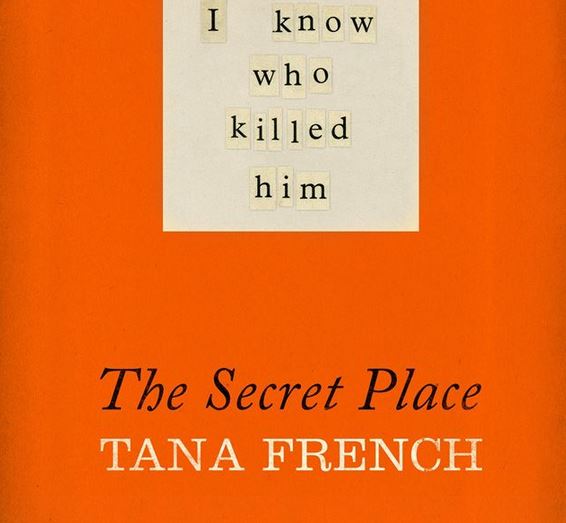 3. The Secret Place by Tana French

After a boarding school pupil is murdered, a 16 year-old girl finds an anonymous note by someone who claims to know who the killer is. Local detectives Stephen Moran and Antoinette Conway have to unravel a strange world of teenage secrets in order to solve the crime and find out who’s telling the truth… 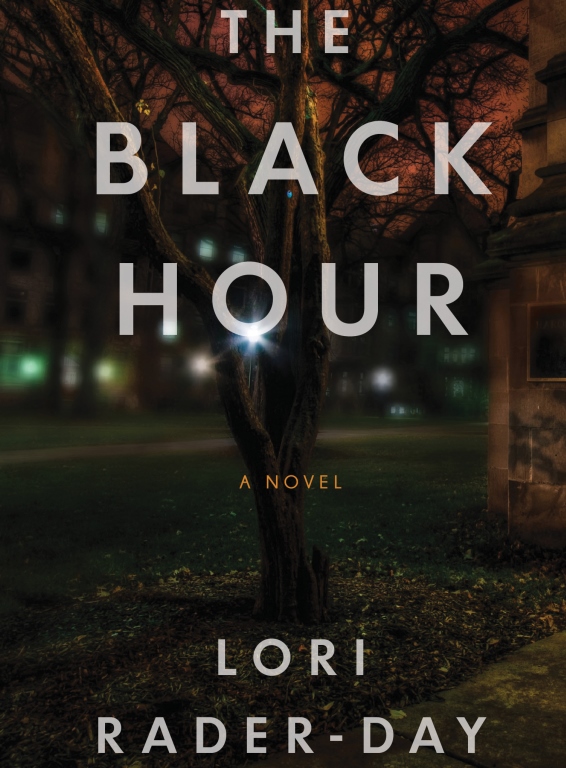 4. The Black Hour by Lori Rader-Day

After a sociology professor who specialises in violence in society is shot in a violent attack, she returns to work still traumatised, in pain and looking for answers – which a new PhD student says he wants to help her find. But their working relationship may not end up being that healthy for either of them (eek). 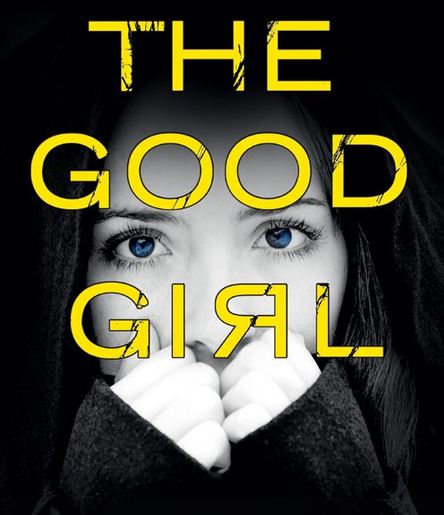 5. The Good Girl by Mary Kubica

Young teacher Mia is kidnapped after a one-night stand and what happens next (and why) is revealed in fragments as the story unravels via multiple perspectives in different timelines, keeping readers on their toes and the edges of their seats: confused, disoriented, and desperate to find out who you can trust right up until the very last twist. And it has ‘Girl’ in the title.