Music is one of the key reasons why technology like the iPod kicked off, and the relentless popularity of using our gadgets to listen to music continues well into 2014. But in this day and age we don’t have to rely on storing music on our devices all the time. That’s an option of course, but there are a number of services that mean we don’t need to fill up our valuable storage with music. Here are eight of the best:

If you’re using an iPad of some sort there’s nothing more useful than iTunes. It’s the place for you to buy music if you own an Apple device and your libraries are easily managed from both your tablet and your computer. It’s tied up with your Apple ID so you don’t need to sign up for anything new, and it’s probably one of the biggest collections of digital music for sale at the moment. 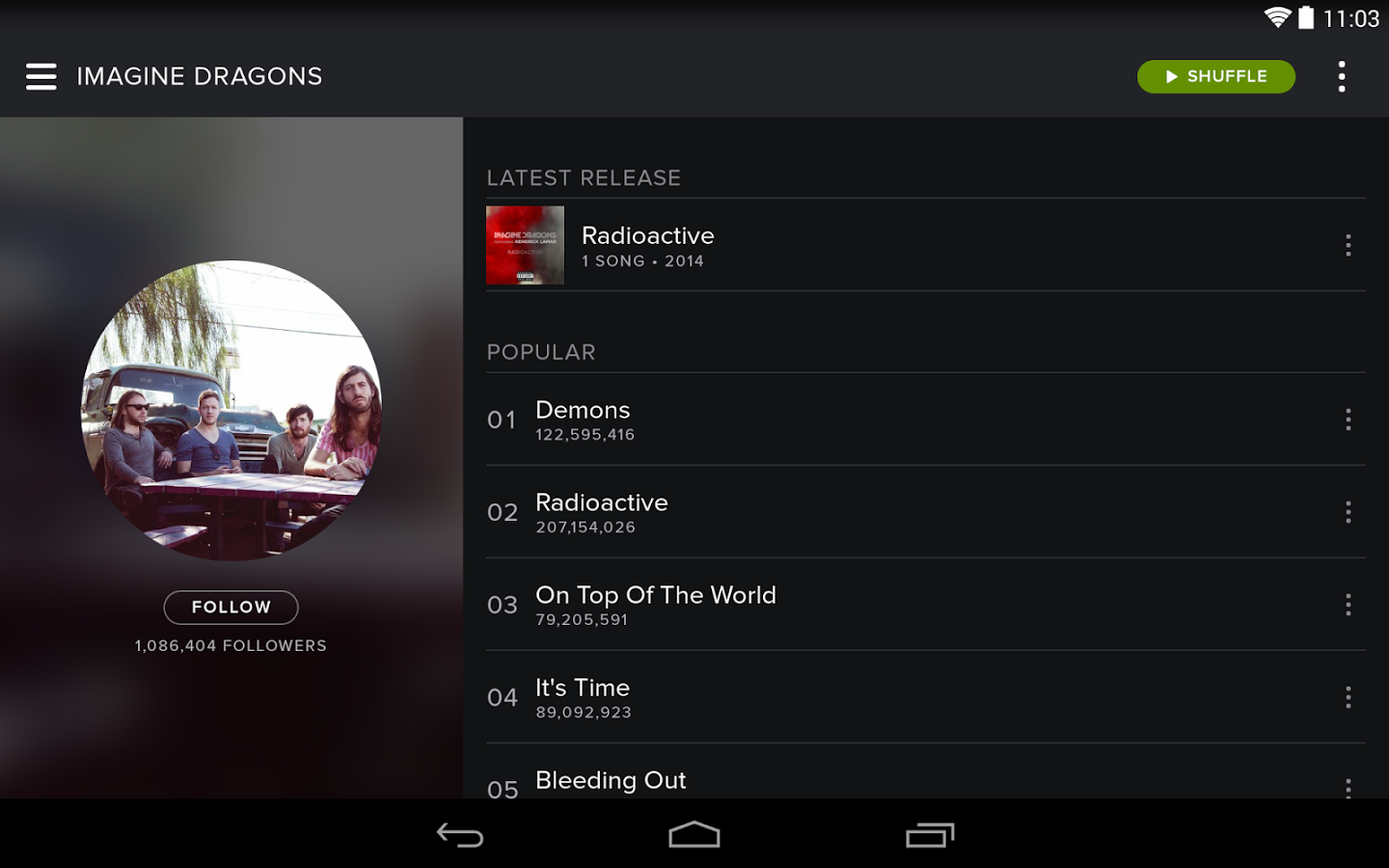 Spotify is one of the most well known music streaming services around at the moment, no doubt because of its bast library and minimal user cost. Using Spotify on your tablet is a great way to experience it on the go, but be careful about your data usage because unless you have a premium subscription all your music will be streamed directly from the Spotify servers rather than being stored offline. The free service does have adverts, but that’s a small price to pay for access to 20 million songs.

Rdio is a service that allows users to create their own customised playlists, or ‘stations’ from over 30 million tracks. The social aspect is key here, because, while you can create your own stations, the idea is that you follow other people’s. They might be your friends, relatives, or even celebrities. You can also follow stations based on artists or music genres. That’s all good because it allows you to expand your musical horizons with minimal effort on your part. 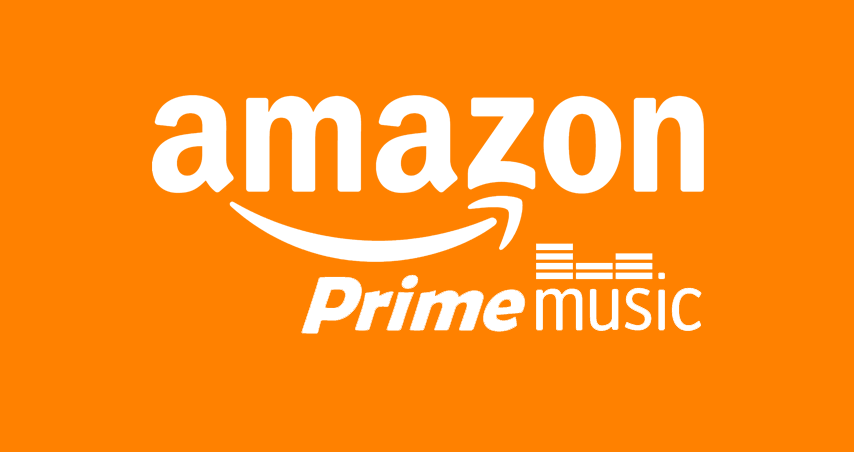 Amazon Music is a streaming application that forms part of Amazon’s Cloud Drive service. How it works is simple, you keep your music collection in Amazon’s cloud servers and you can stream it from anywhere. This is all free and has no adverts, which is great. The added bonus is that if you’re a Prime subscriber you can access Amazon’s own music library of 28 million songs without even leaving the app.

If YouTube revolutionised the way people create and share videos, then Soundcloud is the same for music. Whether you’re a famous musician or a kid remixing songs in the comfort of your own bedroom, Soundcloud is the place for you to share your work. This also means that regular users can browse what people have uploaded and listen to it via a stream, or you can download it to listen to later if the uploader made that option available.

Last.fm isn’t like most music services, they tend to primarily focus on you selecting music that you already know about, but Last.fm is designed to show you what’s out there that’s similar to the stuff that you like in order to expand your musical pallet. It works by using online ‘stations’ which are named after bands and musicians and play music that’s similar, but not the same. Say for instance you’re a fan of Pink Floyd, listening to the Pink Floyd station will mean you end up listening to similar styles of prog rock, but nothing by Pink Floyd itself.

Radio is great, but enjoying listening to multiple radio stations means that listening to them on your tablet can be a pain because you need to download a number of different apps to listen to them all. TuneIn attempts to circumvent this excessive app hoarding nature by giving you a place where you can listen to online radio stations without the need to swap between apps all the time. With over 100,000 different stations covering thinks from hip hop, rock, sports, and news, this is the best way for radio junkies to get their fix on a tablet.

For those of you who don’t want to sacrifice quality for the sake of convenience, there Qobuz. This one requires a subscription, but for that you are given access to unlimited CD-quality music in the form of 16bit/44Hz FLAC files, as well as access to Qobuz’s music magazine. The catalogue covers all musical genres from all major record labels as well as a large number of indie labels as well.