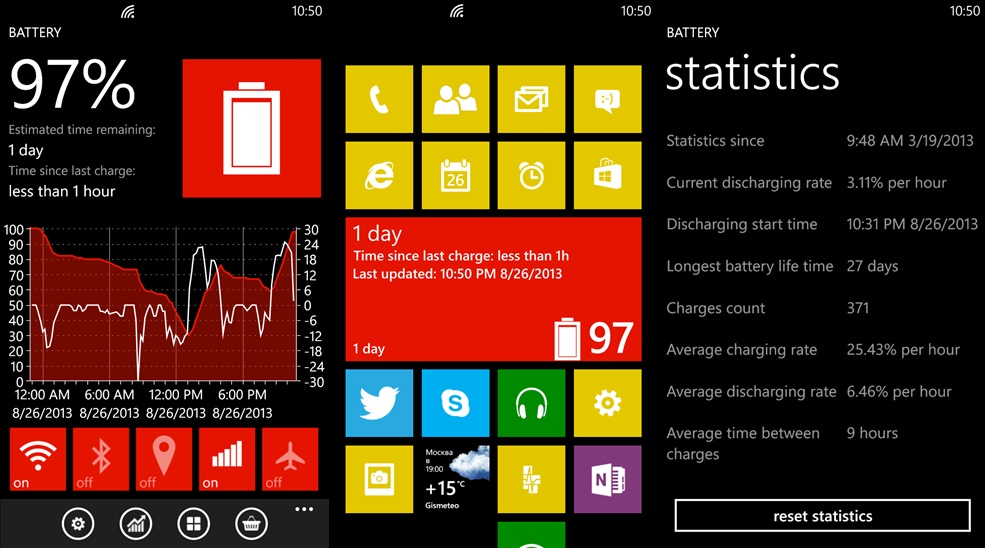 So you’ve just bought yourself a shiny new Windows Phone, and you’re setting it up ready to use in your day-to-day life. But there’s one important thing you should be thinking of at this point, “what apps should I download?” There are an awful lot of apps available, and barring the usual services, like Facebook or Twitter, that you want access to on the go, what should you choose? To help, here are seven important Windows Phone apps to help you get started. 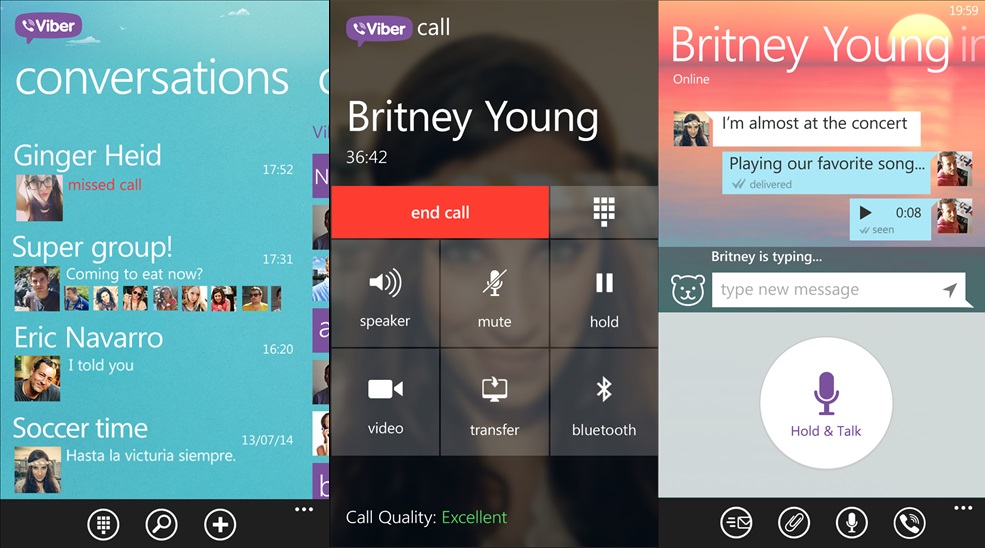 Apple might have promised that calling over Wi-Fi will be included on the iPhone 6, but on the older models you don’t have that feature without some help from the good old app developers. Viber is a way for you to make your calls over the internet so that you don’t have to be wasting your minutes.

Even though Viber does come with a messaging function, it isn’t that great. Instead you should probably look at something else. Speaking of which… 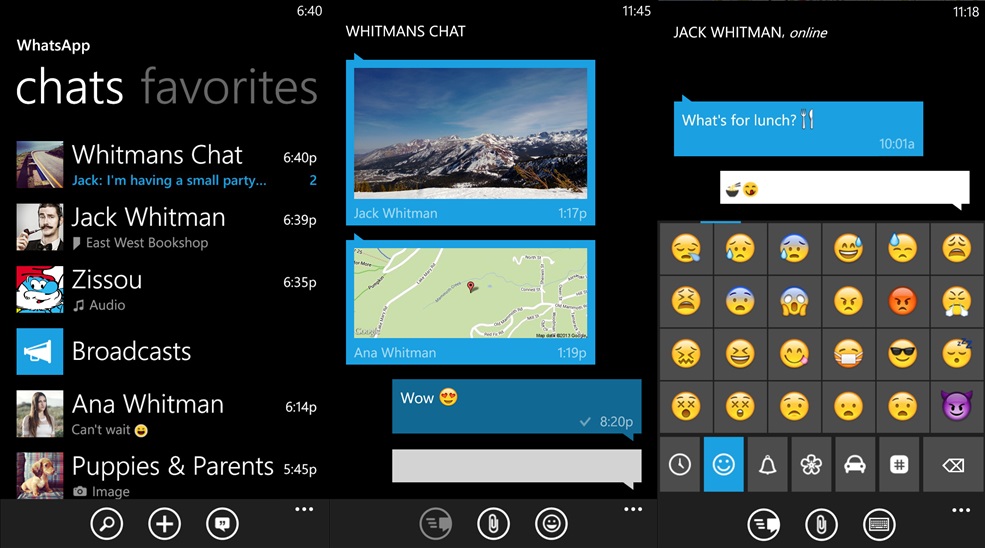 If you want to save your text messages while keeping the text-like experience as much as possible, then WhatsApp is probably your best bet if you’e a Windows Phone user. Now while iPhones and Android Phones have iMessage and Hangouts for this sort of thing, Windows Phone users do not, so you can’t totally replace your SMS client. That being said WhatsApp is very close behind, and is actually one of the most popular mobile messaging services available.

Not just that, but because it’s universally available on all three major mobile platforms, it’s a fantastic way to keep in touch without having to drain your contract-allocated messages. 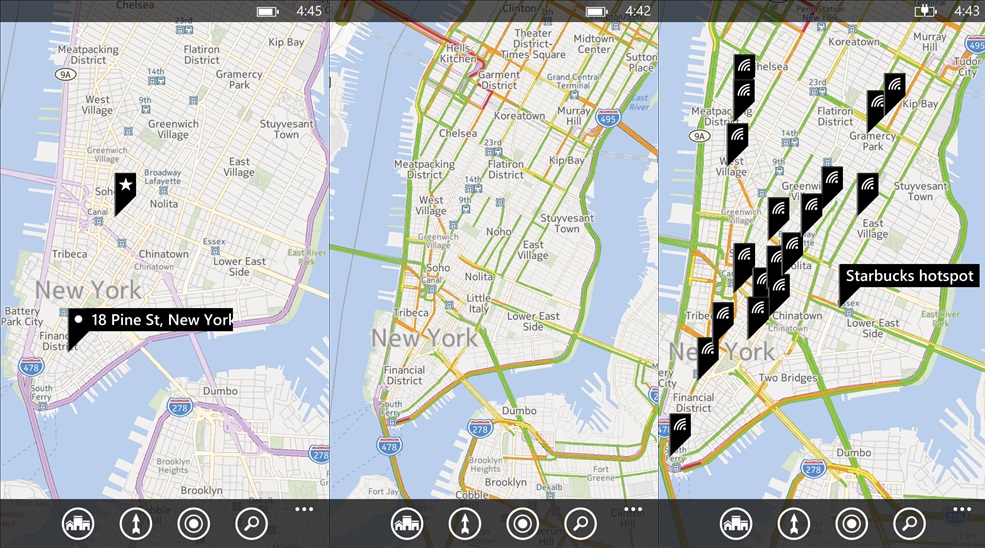 One of the fantastic things about owning a smartphone is how connected you actually are, and one of the times where that is most true is when you need directions. Before smartphones came along you’d have to shell out a wad of cash to get your hands on a satnav, but now it all comes as part of the package — even in the cheapest of smartphones.

Bing Maps is Microsoft’s own mapping service. While it may not be as reputable as Google, Google Maps isn’t available officially on the Windows Phone and Bing is the next best thing. Use it to find places, points of interests, get directions, and everything else you’d need a mapping app for.

Battery life is the most important part of your phone, and keeping track of it is something that you might have a vested interest in. Battery not only puts a notification in your phones status bar informing you of your current power levels, it can also be used to estimate how much time your battery will last, how long it’s you charged, as well as controls to turn off functions that are a massive drain on your battery’s power (like Wi-Fi or Bluetooth. 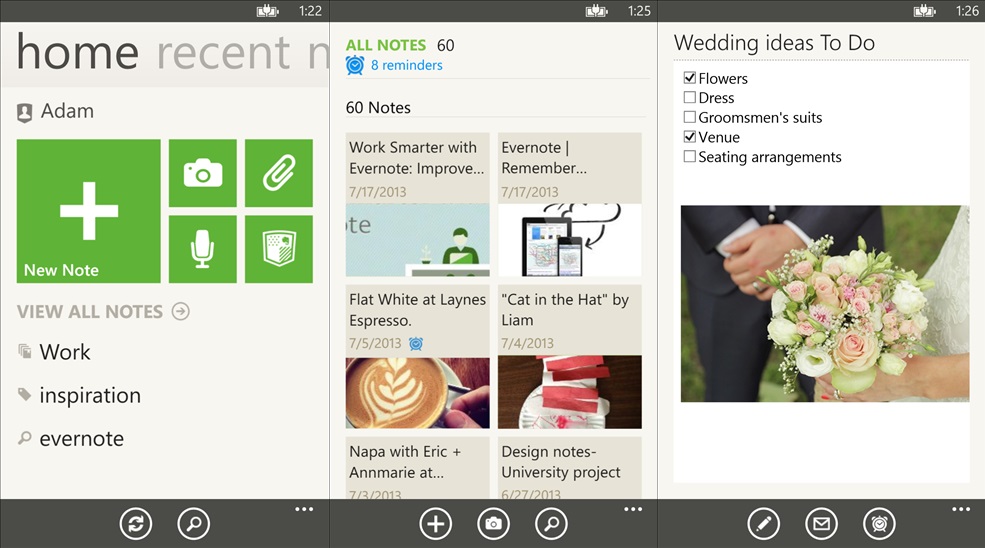 Everyone needs an app on their phone that can be used to document all your thoughts and musing easily and quickly. The iPhone does have its own built-in notes app, but it’s fairly limited by the fact that all you can do is type out notes. Evernote, on the other hand, is different.

The main advantage is that Evernote is capable of syncing with an online server, meaning you can access your notes on whatever device you happen to be using at any given time. Those notes can be made with text or voice, and can even be saved for offline use if you have a premium subscription. Plus, as an added bonus for all of you who need to keep track of business contacts, Evernote can scan and store business cards so that you can keep track of them all. 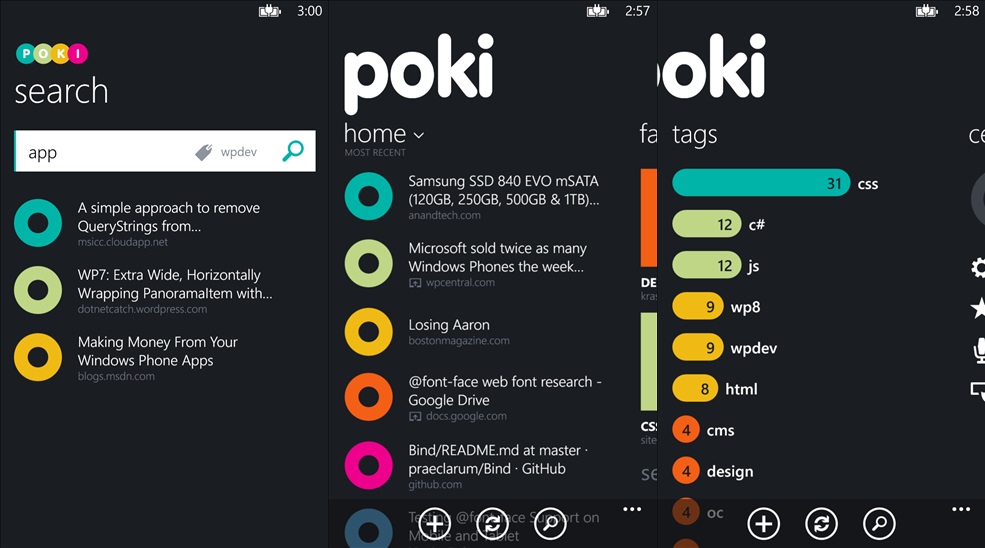 One of the annoyances about surfing the web on your mobile is that not all websites are optimised for use on mobile devices, making it incredibly difficult to read certain things. Luckily there is a service called Pocket which can be used to clean up mobile webpages and let you read them all without having to constantly swipe around and figure out what is part of the main text and what is not.

Sadly Pocket is not available officially on Windows Phone, which is where Poki comes in. Developed by a third party, Poki is a Pocket client that functions in almost exactly the same way as Pocket does on Android or iOS. The only real difference is the design, because it’s been redesigned to feel more like a Windows Phone app. While most webpages will be perfectly readable on your phone, Poki has a number of advantages including the fact that it can save and store webpages for offline view, and has language detection that will read out the text for you. 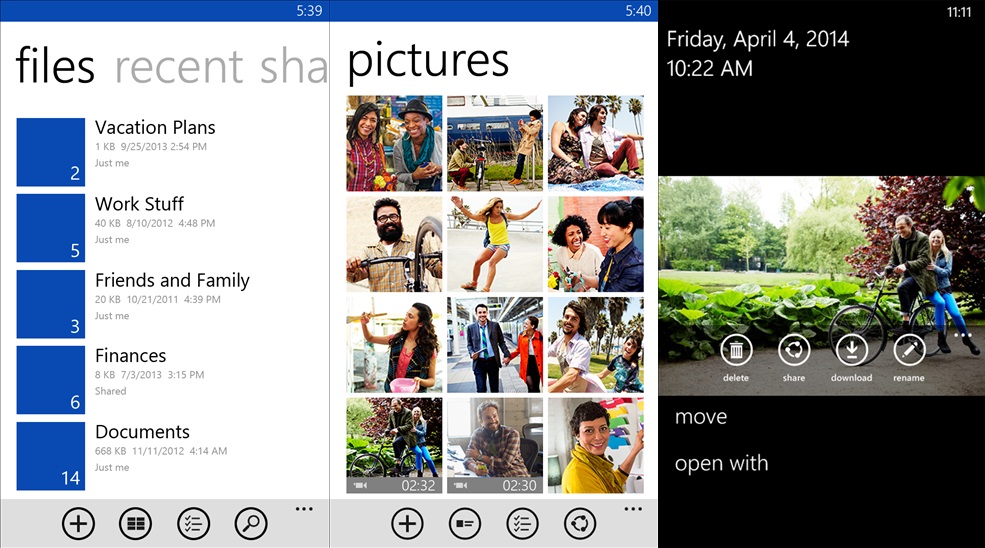 There are an awful lot of cloud storage/back-up services available, and it may be difficult picking one that’s right for you. OneDrive doesn’t offer much that other storage services don’t have, but it is nice and simple because it means you don’t have to sign up for a new service — it all comes bundled with your Microsoft account.

From the app you can access your stored files, as well as being able to upload files from your phone for safe keeping. Any changes you make to your stored files will automatically be available across your devices, plus you get 15GB of free storage, and everything is encrypted for extra.