1. Apple has banned developers from selling HealthKit data to advertisers

Privacy is important, especially when it comes to your health, and Apple seems to agree now that it’s been revealed they’re preventing app developers from selling any HealthKit data to advertising agencies. The full policy reads:

Developers can share data with third-party medical research, but only with users’ explicit permission. Other than that, the only people who will have access to your medical data are you, and any doctors you might see. Good to know Apple has your back. [ITPro]

We’re not sure what to make of the rumours regarding the iPhone 6’s resolution, but assumptions are being made that the 4.7-inch model’s resolution will be fairly low, while the 5.5-inch model will have a much more impressive display. A video has appeared online from Feld & Volk that claims to show off the phone in it’s “connecting to iTunes” display, which people claim is evidence of the lower spec resolution on at least the smaller of the iPhone 6 models.

Now 1334 x 750 amounts to having a 720p screen, which is a little disappointing compared to a lot of other phones on the market which have 1080p or above. Let’s just hope that, if this rumour ends up being true, that the larger iPhone 6 will be more impressive. [Feld & Volk via Ubergizmo] 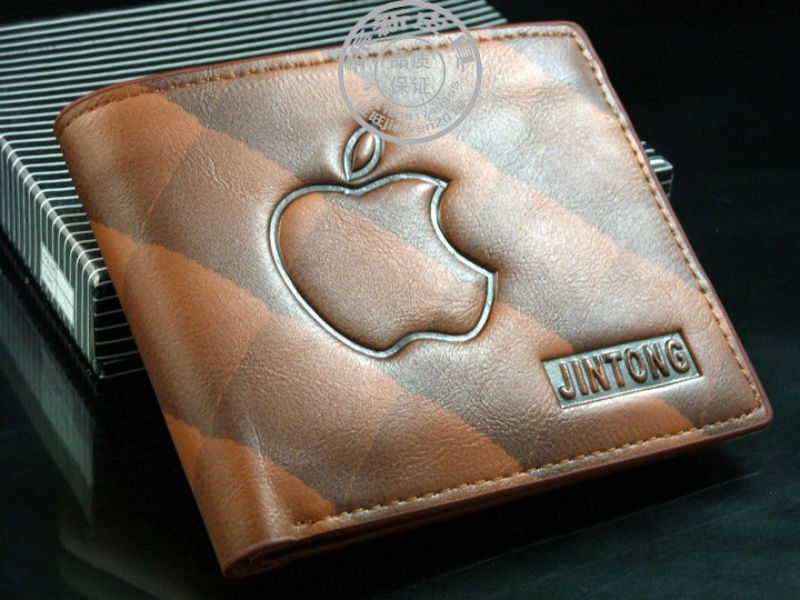 In the latest part of the “iWallet” saga, it’s being reported that Apple has brought Mastercard, American Express, and Visa on board to allow users to pay for objects using a digital iPhone-based wallet. We already heard rumours about Visa partnering with Apple, but having the other two on board could prove to be advantageous.

The iWallet would enable users to use their phones to pay for items in the real world, using the TouchID button as a security precaution. Presumably the system would run on NFC, which Apple has been wary of including in the iPhone — but rumours have heavily indicated that it might be included in the iPhone 6. [PCPro]