Summer isn’t over, and plenty of you will be jetting off to a sunny beach somewhere to relax and enjoy yourself. One of the big things about holidays is, of course, taking plenty of photos to remind yourself about it in the future — but what about under the waves? Going snorkelling or diving is a wonderful experience, and you can see some incredible things, but you can’t really take a DSLR under the surface to take some snaps. But all is not lost since waterproof cameras are no longer within the realms of fantasy, making casual under-sea photography a real possibility. But which should you buy? To help out we’ve selected ten of the best. 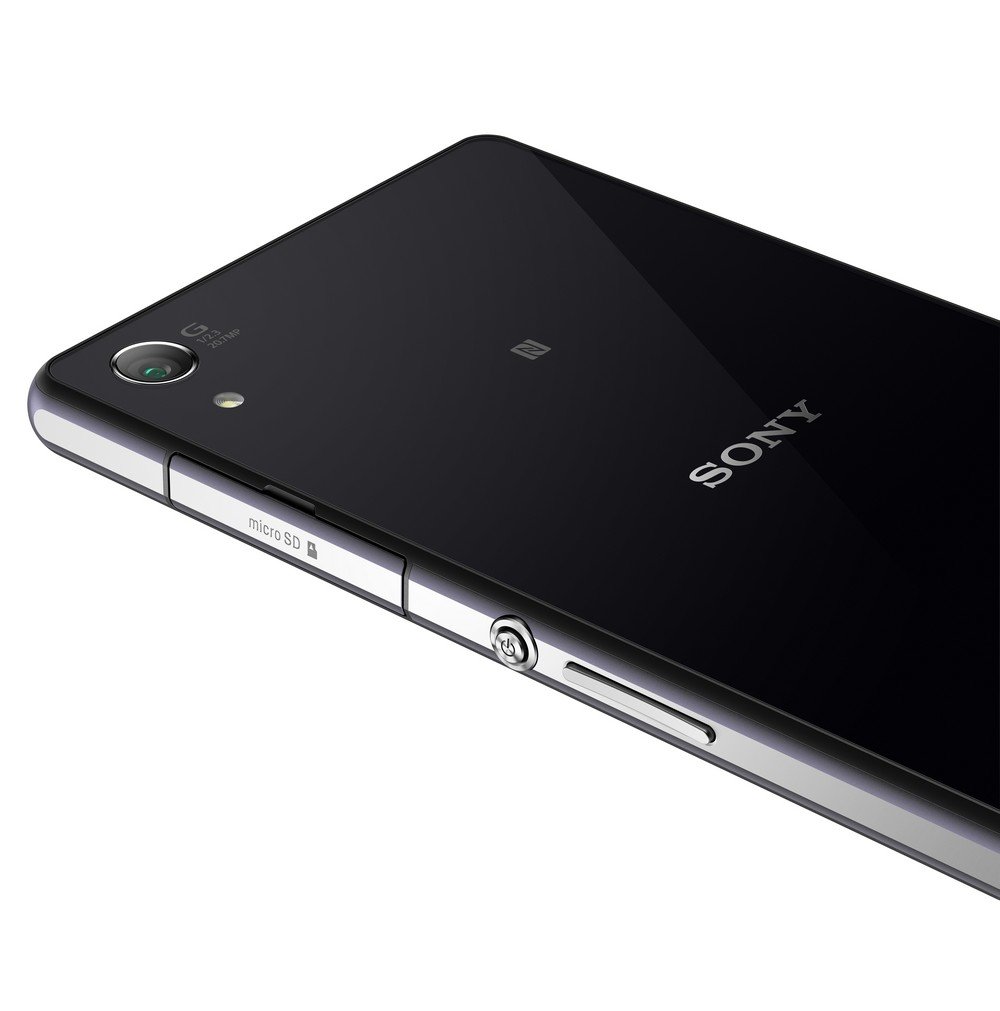 It may seem a little strange to have a smartphone included on this list, but there’s good reason for it. The Xperia Z2 has  a 20.7MP camera and is waterproof for up to a metre for 30 minutes. Sure it’s not got a brilliant depth but being able to have one gadget instead of two is definitely a bonus when you’re away from home — particularly with it being one of the best speced phones available right now. 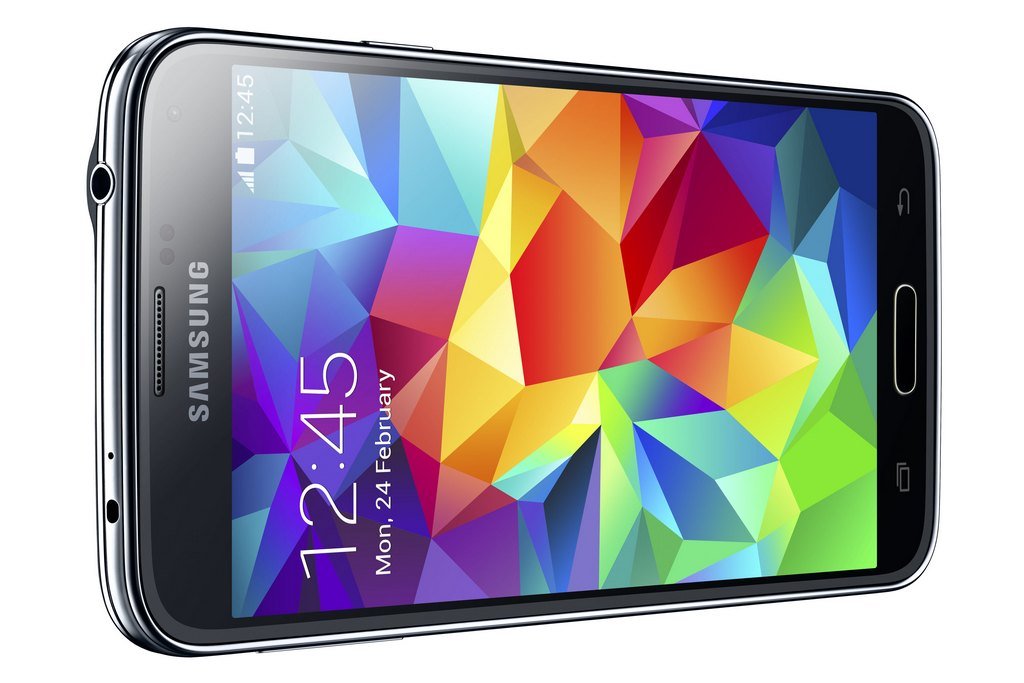 Another smartphone, again waterproof for up to 30 minutes in a metre of water. The camera resolution isn’t as high as the Xperia Z2, but 16MP isn’t exactly a poor number. Whether you decide on this of the Z2 all depends on what your phone preference may be, but either way having a waterproof phone is incredibly useful. 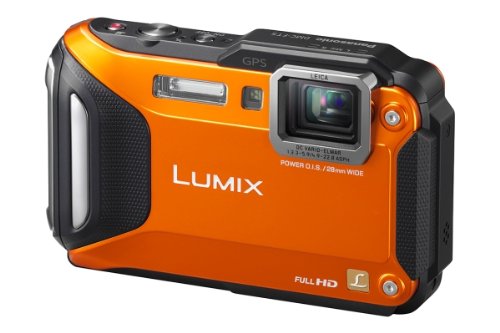 Onto the fully fledged cameras now, starting with the Lumix DMC-Ft5. This comes with 16.1MP of resolution, a 4.6 optical lens zoom, a shockproof body capable of surviving a 2 metre drop, and is capable of surviving up to 12 metres under water. It even has GPS enabled so that you can tag the location of all your photos, and 1080p video recording capabilities. 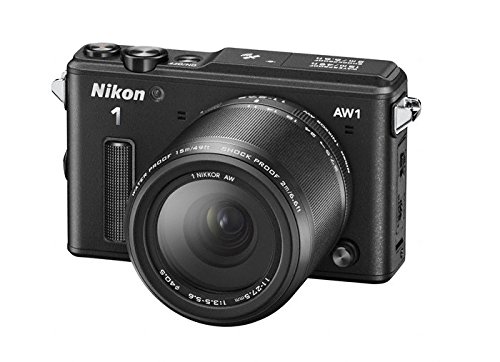 Definitely one of the more durable cameras on this list, the AW1 also has the distinction of being the world’s first waterproof camera with interchangeable lens, and can survive up to 15m below the surface. It’s also freezeproof, shockproof up to two metres, with high-speed shooting modes to grab those pesky fast moving fish. 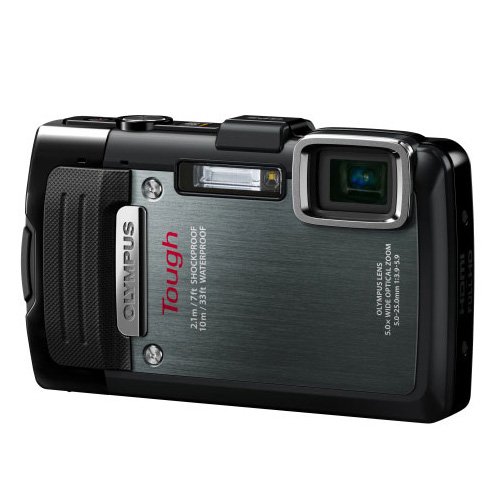 This one isn’t as waterproof as the rest, only being able to survive up to 10 metres, but it does have 16MP of resolution, a shockproof rating of 2.1 metres, a 5x optical zoom lens, 1080 video recording, and can survive 100kg of crushing force. It also includes GPS for geotagging photos for later reference. 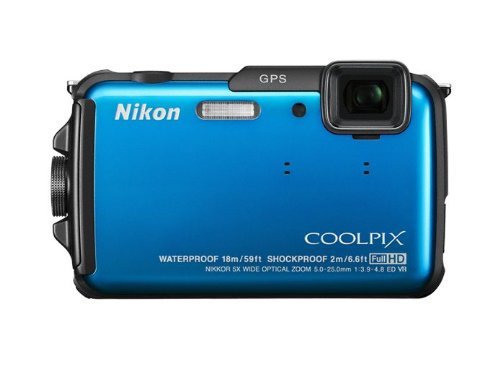 A slight improvement this time around, with this camera able to survive up to 18 metres underwater. It takes 16MP shots, is shockproof up to 2 metres, has a 5x optical zoom wide-angle lens, as well as GPS and Wi-Fi functions. 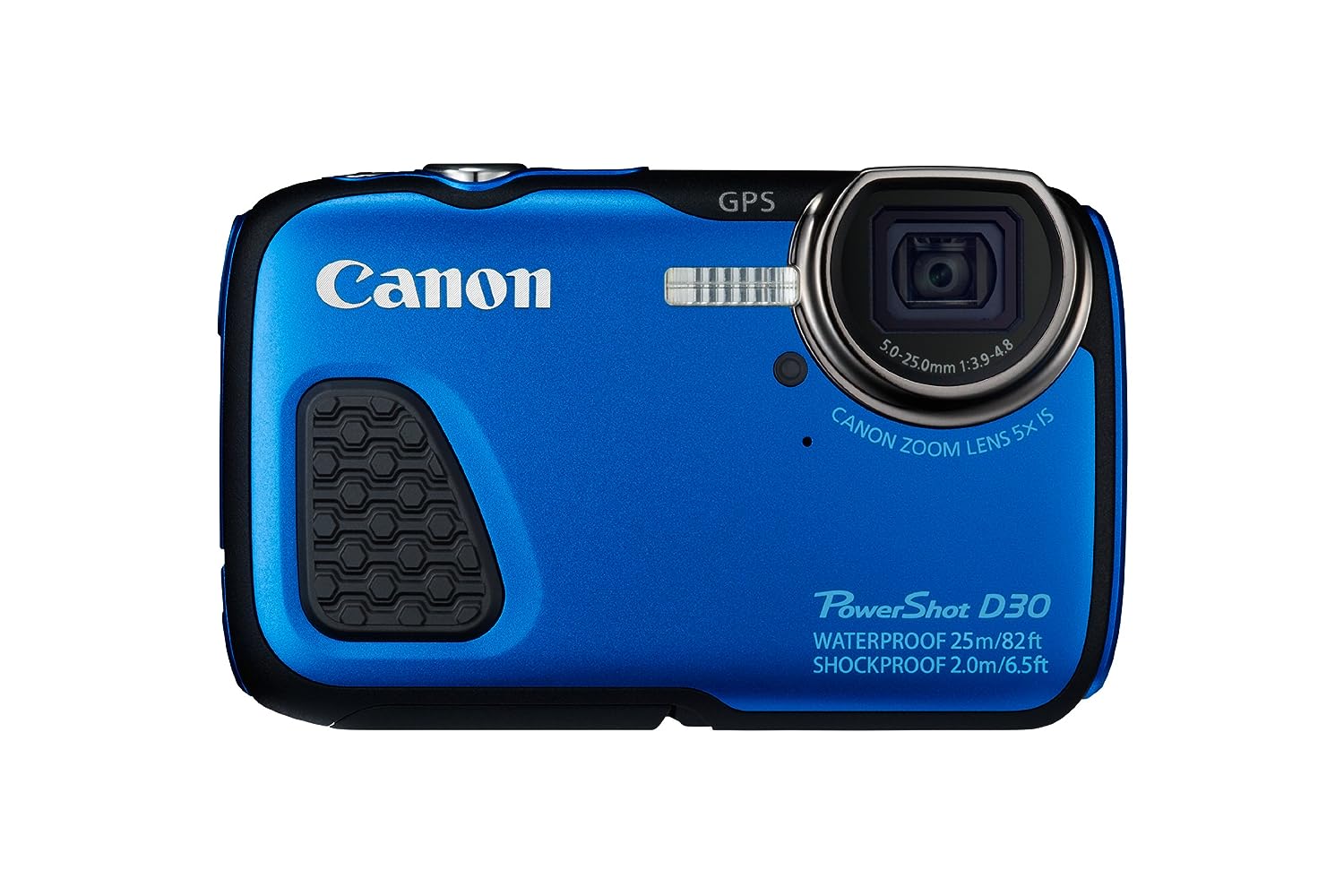 This one is rather impressive, able to survive up to 25 metres underwater, making it one of the most waterproof cameras currently available. It’s also shockproof up to 2 metres, freezproof up to -10 Celsius, 5x optical zoom, 12.1MP of resolution, and 1080p video recording. 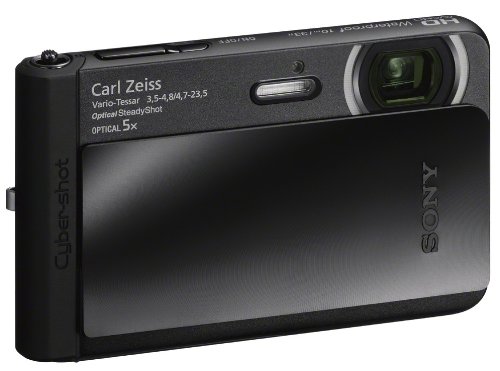 Not the greatest waterproof camera in the world, I’ll admit, but if you want something for casual use this should suit perfectly. It makes up for it with a slightly higher resolution (18.2MP), as well as the usual features like 5x optical zoom, 1080p video recording,. It’s also not that unappealing to look at, so if you value style then this is good choice. 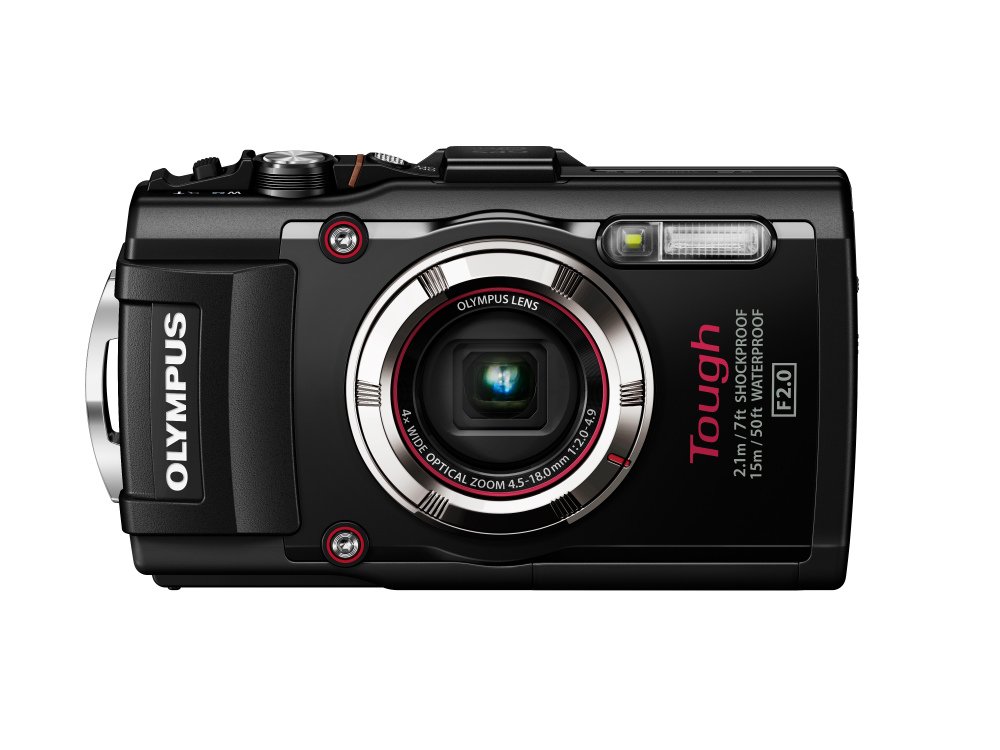 Another waterproof camera with a number of fairly typical features, it’s waterproof up to 15 metres, shockproof to 2.1m, crushproof to 100kg, with built-in Wi-Fi and GPS. The advantages of the Touch TG-3 is that you can get attachments that let you take photos using a fisheye lens, and it can be controlled using a smartphone via Wi-Fi. That may not be as useful out taking photos, but it does mean you can transfer them to your phone for safekeeping while you’re still away from your home PC. 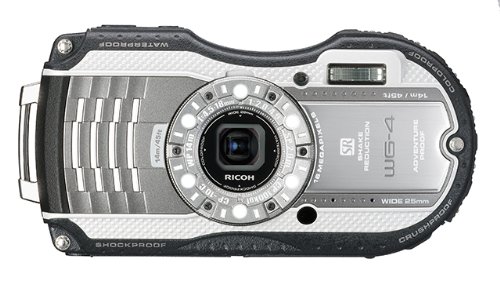 A fairly rugged choice that functions up to a depth of 14m and has a shockproof rating of 1.5 metres. The camera also includes 16MP shooting resolution, 4x wide-angle zoom, and can shoot 1080p video. Compared to some of the other options on the list it’s fairly lacklustre in terms of features, but if you want a small, lightweight, reliable waterproof camera then this is a decent option to entertain.