According the rumours the Nexus 6 will not officially be known as the Nexus X because of potential copyright issues with Phillip K Dick’s estate (Nexus 6 is the brand of androids in the movie Blade Runner), and it’ll be available sometime near the end of October. Not only that, leaks have appeared that claim to confirm the phone’s hardware specs, and boy are they impressive. The phone will apparently have a 2K resolution display, 3GB of RAM, a 2.7GHz Snapdragon 805 processor, 32GB of storage, and a 13MP camera. There’s no word on the screen size (rumours have varied between 5.2- and 5.9-inches), but the Nexus X will, of course, be running on Android L — which could end up being known as Lemon Meringue Pie. [BGR]

2. Samsung may unveil the SIM-enabled Gear Solo smartwatch at IFA 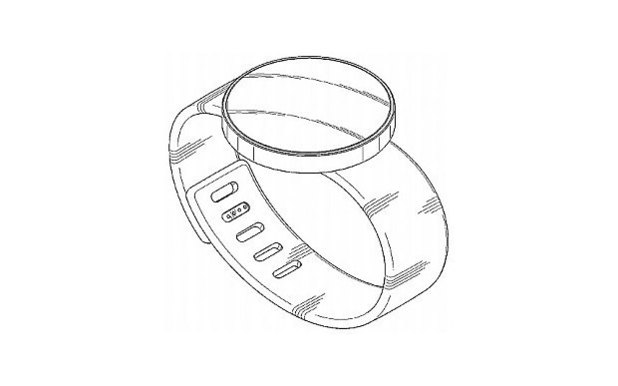 We’ve heard about the Gear Solo before, it’s a round-faced smartwatch that will have it’s own SIM card — presumably meaning it will be able to make its own phone calls. The idea of ditching your smartphone and strapping a phone to your wrist might be enticing for some, and they might not have long to wait because reports say Samsung is going to unveil the watch at IFA next week.

We don’t have many details about the watch just yet, but considering Android Wear is designed to be linked up to a smartphone it seems likely that the Gear Solo will run on Tizen — which would make it the first Tizen powered “phone” to be released. [Digital Spy]

3. Samsung might add some fancy features to the Galaxy Note 4’s fingerprint sensor 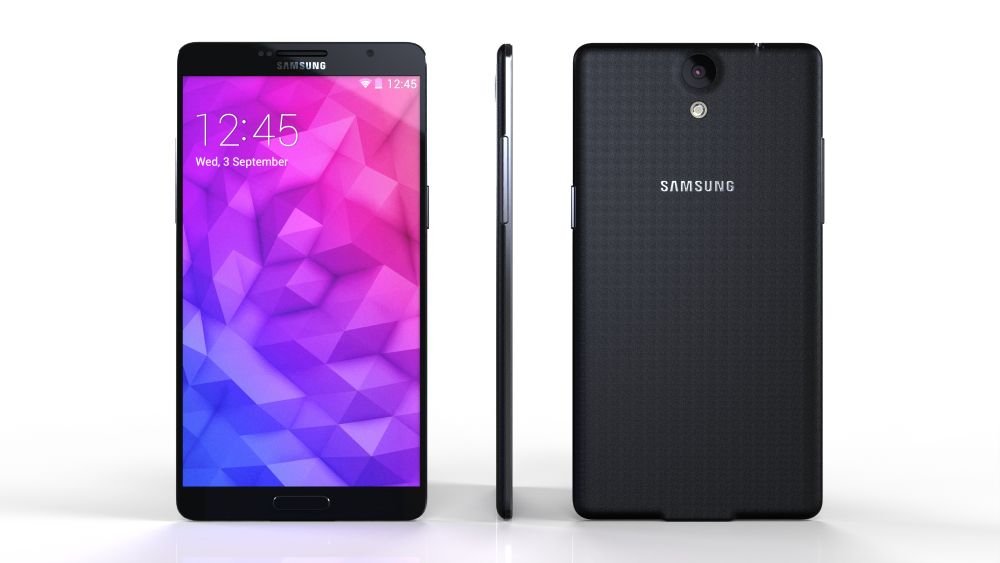 The iPhone 5S really kicked off the whole fingerprint-scanner-on-your-phone era, but it looks like Samsung is going to change it so that it’s a little bit more than just unlocking your phone and approving purchases via PayPal. Reports indicate that the Galaxy Note 4 will have two new fingerprint scanner features, the first of which is an option to set different fingers to do different things. Want to open the Twitter app straight off the bat? Then associate it with a scan of your little finger and you’re good to go. The other feature is supposedly something that will turn the fingerprint scanner into a password manager of sorts, meaning you’ll be able to log into your favourite websites and apps just by scanning your finger.

These are just rumours for now, rather cool ones I’ll admit, but we do have to wait for the official announcement before we take any of this as fact. Fortuntely the announcement is supposed to be next week just before IFA. [SamMobile via IT Pro Portal]