A juice company called do bem is the first brand in Brazil to launch its own wearable, the do bem maquina. Yep, even non-tech companies are making wearables now. And you know what? It looks pretty damn good.

According to PSFK, the natural juice brand teamed up with a New York-based agency called Huge to create the subtle, black wearable. Granted it isn’t one of the most advanced devices on the market, but it does cover the basics. It measures simple body movements, sleep patterns and your vital stats as you’re out and about.

Just like the Fitbit Flex, the maquina has a number of LEDs across the front that let you know how you’re progressing throughout the day, and you can view the rest of your data from a dedicated app. 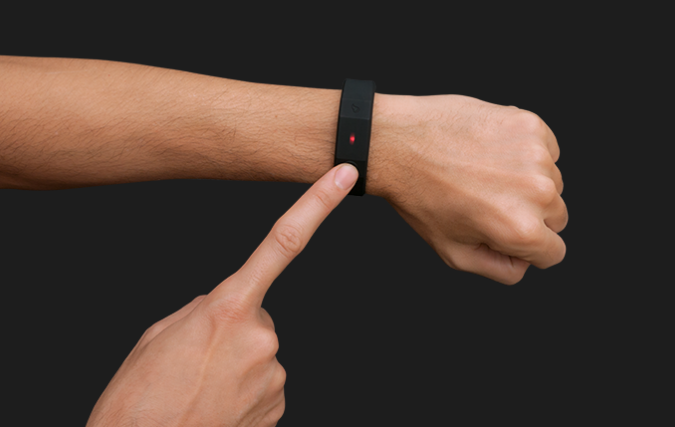 ‘In 2012, we felt the need to give a more complete experience to our users. We know that they already had our juices as a healthy fuel for their bodies, but we needed to provide them more information. That’s how do bem maquina was born.’

Although the band looks pretty capable in comparison to all of the other wearables on the market, it’s impressive because it’s produced by a company that isn’t all about tech. It’s all about health. Will this be the start of a trend towards health, fitness and wellbeing brands dipping their toes into tech now the wearable barriers are so low? We’re not sure, but we’re excited to see how the worlds of wellness and tech further collide throughout the year.

Check out the do bem maquina page for more information.