1. The iWatch might be unveiled on 9th September alongside the iPhone 6

Despite rumours that we wouldn’t see any official announcements for the iWatch until at least October, the current thinking is that Apple will be unveiling the watch at its September 9th press event, alongside the iPhone 6. It seems rather strange for this to be occurring, especially since reports have indicated that the iWatch hasn’t gone into mass production yet. If it hasn’t gone into production yet then it means we might not be able to get our hands on the device until next year. That being said Apple could surprise and reveal the iWatch is coming sooner than everyone had assumed. We’ll just have to wait and see. [Re/Code via IBTimes]

2. New leaked photos claim to show off a revamped speaker and a new logo design for the iPhone 6 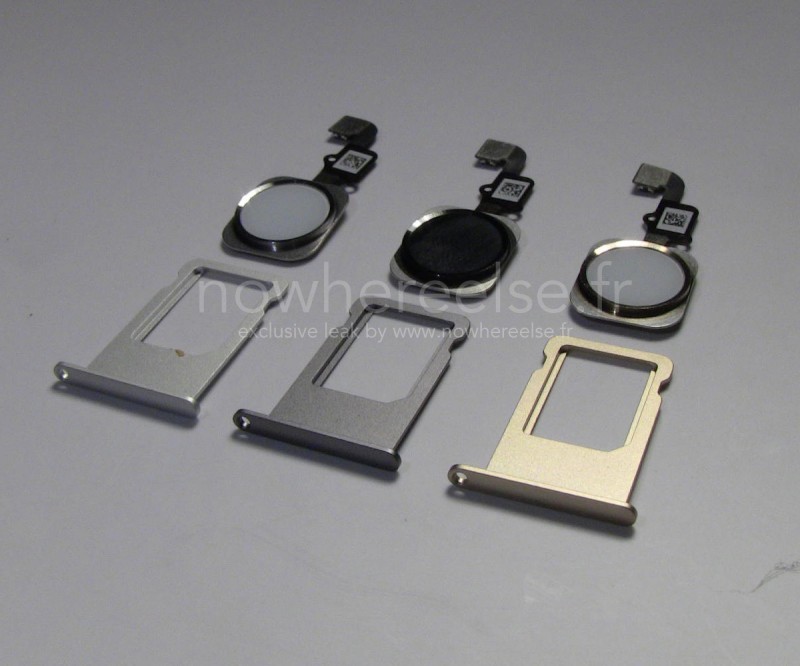 The closer we get to the assumed announcement date, the less there is to leak – but things still keep coming. Today we have some pictures of the iPhone 6’s supposedly redesigned speaker, the rear logo, and what appears to be the phone’s SIM card slot and home button. The new logo is reported to be an embedded logo, something that hasn’t been seen sine 2007, and contrary to previous rumours can be scratched rather easily. The SIM slots seem to indicate the colour scheme, which look like gold, silver, and grey. There’s nothing overly special about the speaker components, but they do happen to be slightly bigger and in a different shape.

We don;t know ho legitimate these photos are, but fortunately September 9th isn’t very far away. [Nowhereelse.fr via Mac Rumours]