1. More leaked iPhone 6 shots show off more of the hardware

You’d think we would have seen everything there is to see with regards to the iPhone 6, but leaks just keep coming. This fresh set of photos shows off the new volume buttons, a scratch resistant Apple logo and a protruding camera. The pictures come courtesy of Feld & Volk, a company that creates custom iPhones and iPads, who claims that the volume buttons will be slightly recessed to prevent unwanted volume changes, and that the Apple logo will not be a cut out nor will it light up — instead it will be made of a scratch resistant liquid metal alloy.

Ubergizmo notes that the protruding camera is an unusual inclusion, mainly because it goes against Apple’s usual policy of sleek design. While the picture clearly shows it, it’s all possible that this is all a red herring or perhaps even a prototype. We’ll find out for sure once we reach the launch date. [Ubergizmo] 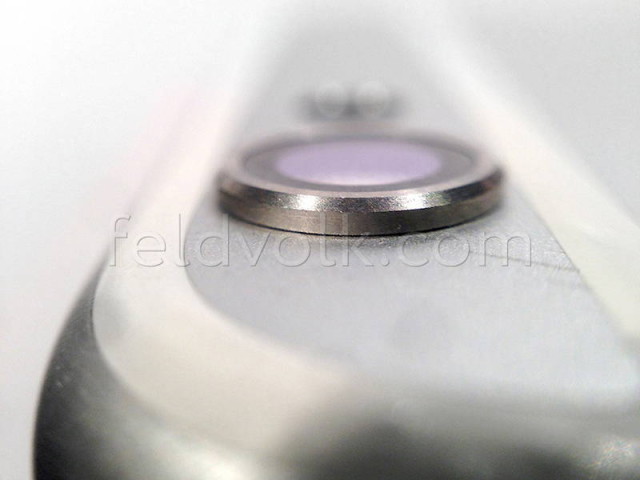 2. It turns out Apple products were never approved to be bought with public money in China

A couple of days ago it was reported that the Chinese government had banned government employees from using Apple devices. Yesterday updates claimed that it was simply because Apple products hadn’t been included on a lit of approved energy efficient products. Government workers could apparently still buy them with public money after going through the correct channels. Today it’s being reported that Apple products had never been on that list in the first place. [phys.org]

According to 9t05Mac, a recent Apple patent application was published earlier this week that includes classifications that allow Apple’s upcoming HealthKit app to function with a number of external accessories. The list is extensive and includes a number of different types of watches, watch accessories, and even mentions jewellery, but the size is probably Apple covering all of it’s bases in case something pops up in the future.

It does, however, indicate that whatever plans Apple has for wearables (including the iWatch) it’s more than likely that they will include some sort of health and fitness capabilities. [9to5Mac via ITProPortal]