We’ve heard that the iPhone 6 might be sticking to 1GB of RAM in the most unlikely rumour of the month, but the good news is that even the rumour mill thinks that the iPad Air 2 will be getting a RAM upgrade from 1GB to 2GB. Disappointingly the new iPad Mini might be sticking with 1GB. Cult of Mac has suggested that this increase in memory will allow the iPad Air to accommodate the multitasking feature in iOS 8, but if that’s the case why are people saying that the other devices will stick with the same memory as their predecessors? Something sounds fishy here.

We haven’t heard when the new iPad will be announced, but the assumption is that it will not be announced next month alongside the iPhone 6. Instead it’ll be announced at another event later in the year, possibly in October. [TechNews.tw via MacLife]

2. The iPhone 6 might have a protruding camera to attach external lenses 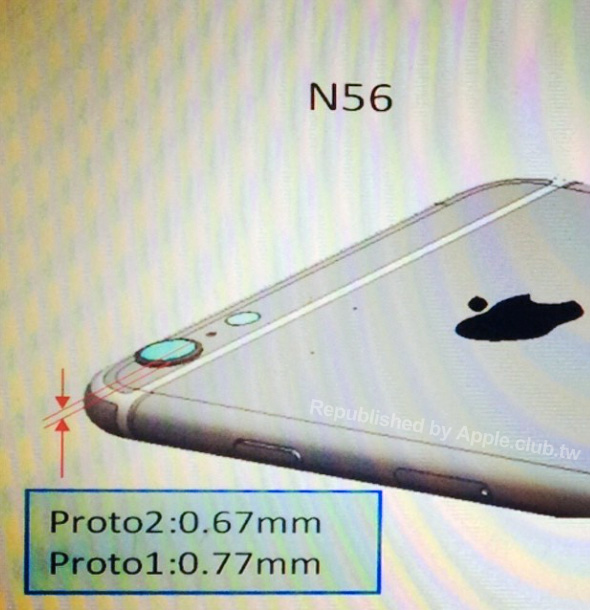 We saw rumours a little while back about how the iPhone 6 might end up with a protruding camera lens, which a lot of people thought was rather strange since it goes against Apple’s usual design MO of keeping everything sleek and one continuous shape. Well if the rumours are to be believed then it’s to make it easier to snap on external lenses to enhance your mobile photography. It’s unclear whether this is to support the existing third-party lens makers, or if Apple are going to release some of its own. Presumably it’s more likely to be the latter.

In any case, we’ll just have to wait and see. [Apple Club via Business Insider]