1. LG are coming back to Windows Phone

The fact that LG are coming back to Windows Phone has been common knowledge for a while now, but we’ve had out first details on what the companies new Windows Phone offering might be. Details are scarce but the phone is codenamed D635 will reportedly have a 5-inch 720p display, and will come bundled with Windows Phone 8.1. 720p isn’t much to be excited about, but could indicate that this is a phone aimed at the budget smartphone market which, as the Nokia 530 seems to indicate, is a market that Microsoft is focussing on for the time being.

There is no verification on this rumour just yet, but if it’s accurate more information will likely become available in the coming months.[TechnologyTell] 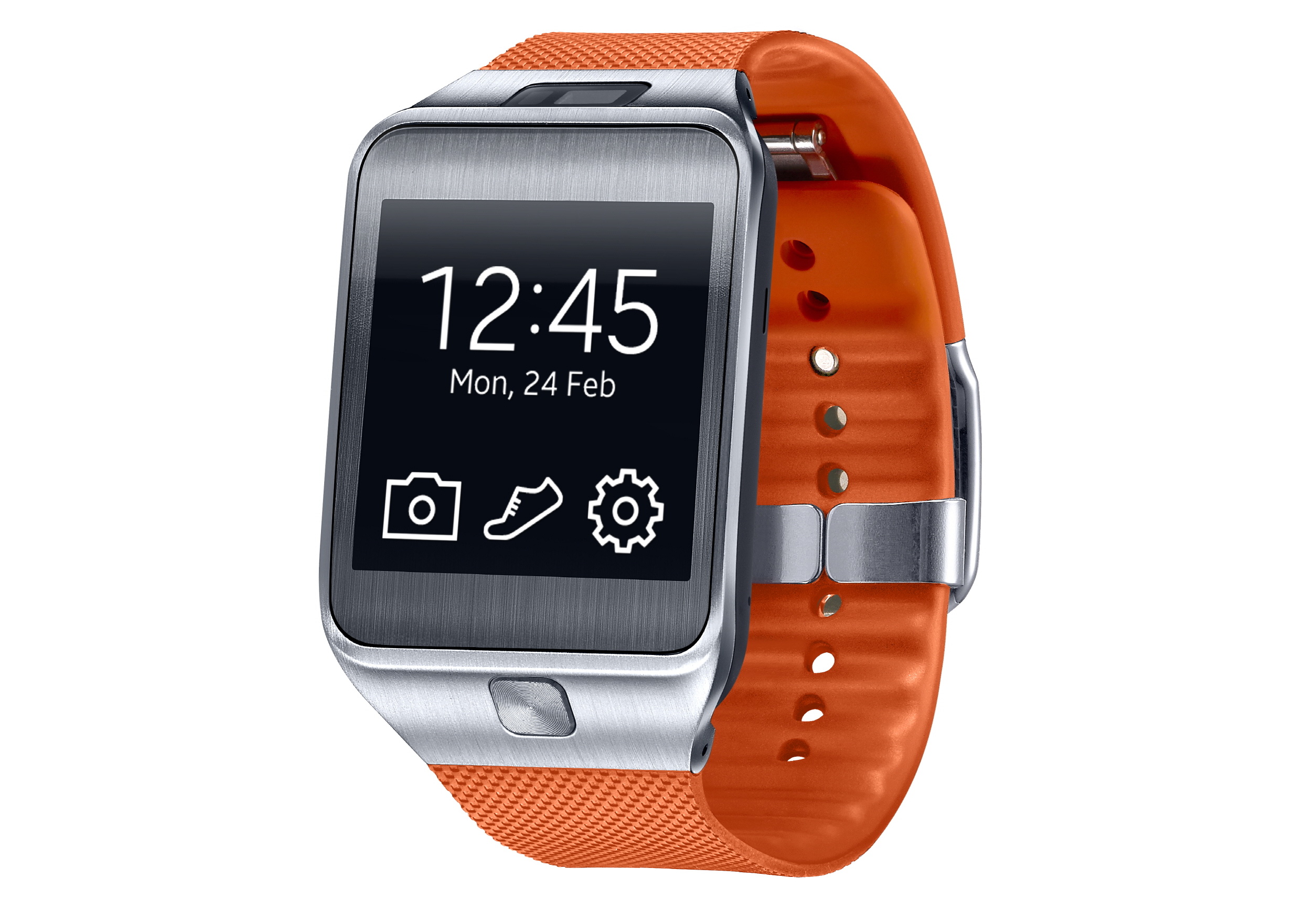 Samsung has apparently filed a patent in the US for the “Samsung Gear S”. Very little information is given in the patent, but presumably the word “Gear” indicates that this will be some sort of new smartwatch, and if the S is anything like the Galaxy Tab S if could mean this will be Samsung’s new flagship smartwatch.

Given the timing of the patent, it could mean that Samsung is going to unveil a new wearable device at IFA next month, or it could just be a placeholder patent to ensure the name belongs to them for future use. What can be known for sure is that with the decline in tablet sales, the wearables market is becoming more and more important for Samsung. [CNET]

3. The Samsung Galaxy S5 Mini is on the way

Samsung has announced that the UK will see the Samsung  Galaxy S5 Mini released on August the 7th, which is just over a week away. The phone will come with a 1.4GHz quad-core processor, 1.5GB of RAM, 16GB of internal storage, microSD expansion, an 8MP camera, a 2,100 mAh Battery, a fingerprint sensor, a heartrate monitor, and a 4.5-inch 720p display. The phone will run on Android 4.4.2 (KitKat).

It’s already available for pre-order from Phones4U and the official Samsung website, coming in a choice of gold, blue, black, and white, for £389.95 off contract. [PhonesReview]

4. Is Samsung working on a round smartwatch?

So far, Samsung’s smartwatch offerings have come with a square display that’s reminiscent of digital watches from the 70s and 80s. Now, if a new patent is to be believed, Samsung might be looking to change that. Ok, it’s not exactly one patent, but rather a number of different patents for watches that have minor design differences — meaning that at least one of them should become a reality at somepoint in the near future.

Until an announcement (or a hardware leak), we won’t know what Samsung has up it’s sleeve, so keep your eyes open. [DigitalTrends]

5. Microsoft is apparently working on two new phones, one high end and another for selfies.

According to inside sources Stephen Elop, head of Microsoft’s devices department, recently showed off two different smartphones at an internal meeting, one mid-range handset that is being known as “Superman” and is intended for taking selfies, and one high-end handset known as Tesla that is supposed to be affordable, but with high-end hardware specifications.

We don’t know much about the hardware just yet, but “Superman” will come with a 5MP front facing camera and a 4.7-inch display, whereas “Tesla” comes with a PureView camera and has the look of a thinner version of the Nokia 930. No more information is available, but we’ll let you know when it does. [The Verge]