The first thing you notice about the Beats Solo 2 is how good they look, which is something we’ve come to expect from Beats. However, once you put them on, you realise the sound has greatly improved from the Beats Solo HD too – they’re so soundproof, in fact, that I almost got run over while first wearing them on my commute from work.

The Beats Solo 2 are fundamentally similar to the Beats Solo HD in their construction. These are largely plastic, fold-up headphones that have one eye on style and the other on portability, with the two being just as focused on as each other. In this new model, the look is a bit curvier, and a little less severe than the ‘classic’ Beats style, making them even more attractive. 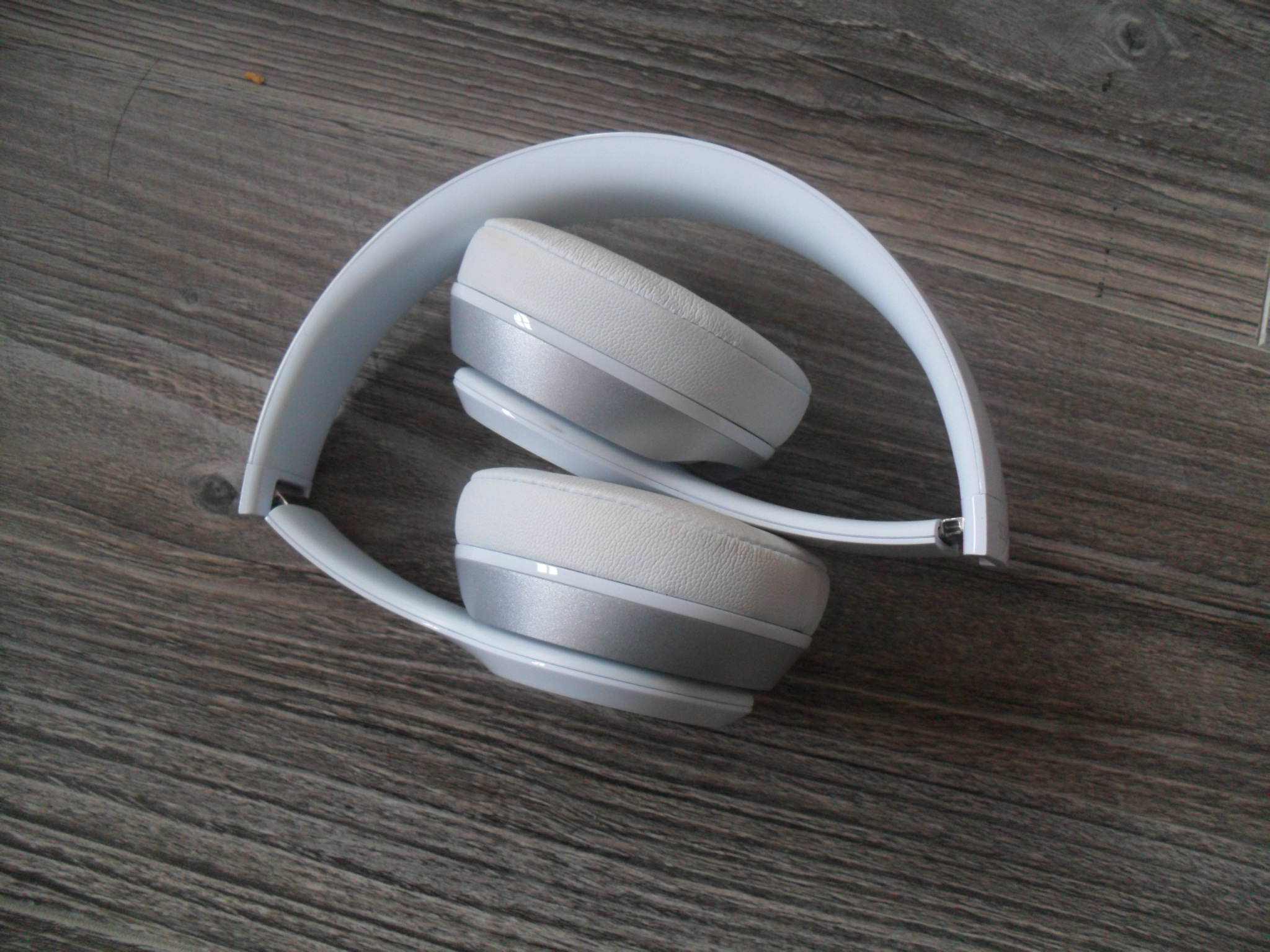 There’s not a huge difference between these and the old Solo HD, but this new look is likely to prove more accessible to the younger Beats buyer, as the Beats Solo 2 headphones come in some very loud shades, like hot pink, although we tried out the classic white ones.

As usual, the stems of the headband fold inward to make the Beats Solo 2, but the case they come in is now soft, making it much easier to stash in your bag. Adding to the versatility of the headphones, I wore them while running in the treadmill, and can confirm that they’re so grippy they didn’t move at all, unlike in-ears, which always tend to annoyingly fall out. However, I’m assuming this can be an issue for people with glasses, as the tightness of the headphones tended to be quite uncomfortable when wearing big earrings.

Another little design win for the Beats Solo 2 is the removable cable. It plugs into a standard 3.5mm socket on the left earcup, and the standard colour-matched cable features a fairly standard three-button remote for iOS devices. 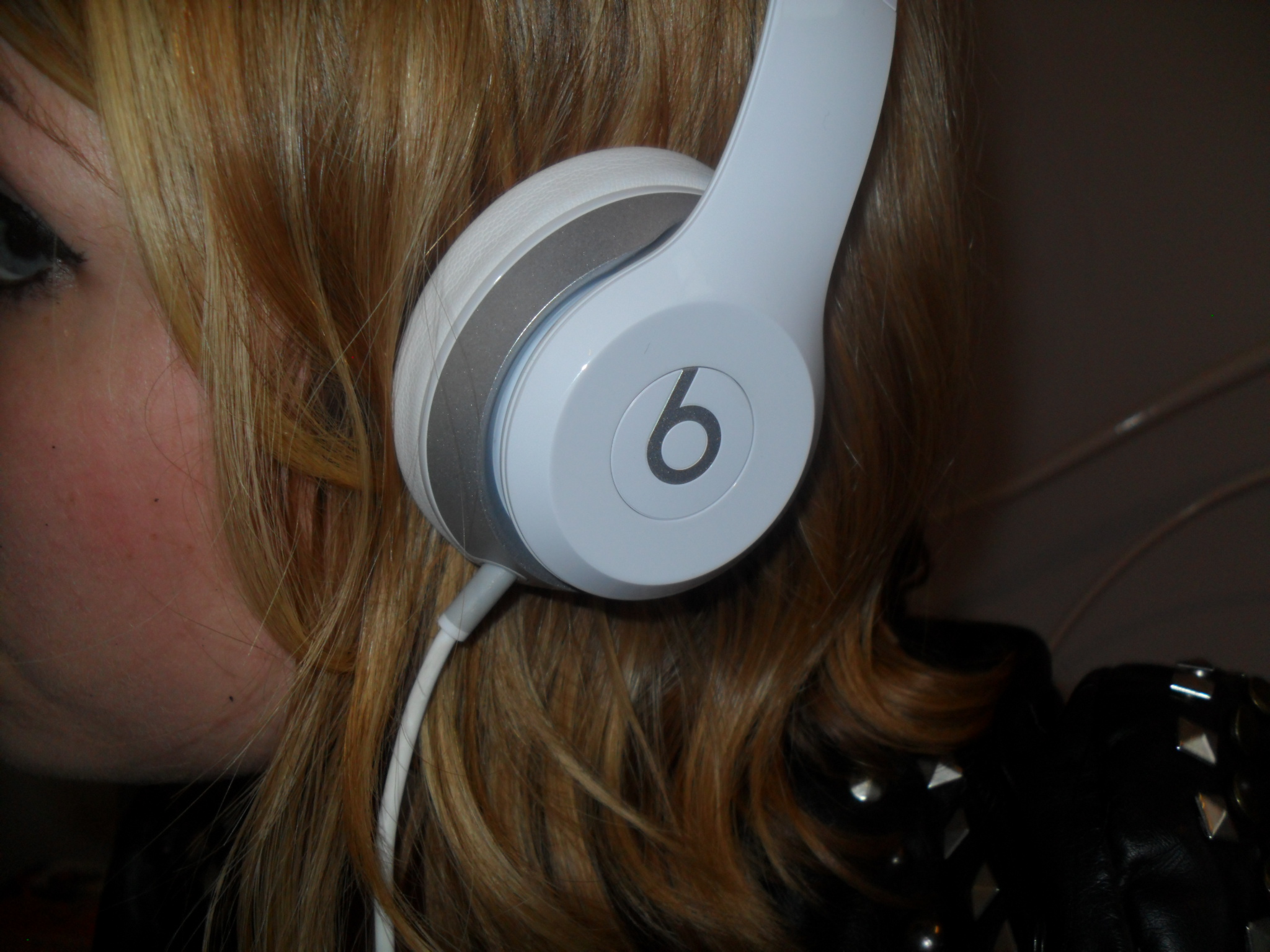 The bassy focus remains on these Beats headphones. When using them to watch a TV show, I had to turn the volume right up to be able to clearly hear what was being said, while if I was listening to any dance music, the sound was incredible even at mid-volume. So, basically, if you’re into your rock music, Beats probably aren’t for you, as they just won’t show the instruments off all that well.

While the headphones still haven’t got THE best sound quality, they are exactly what Beats is all about – stylish, easily portable and REALLY soundproof. If you’re not an audio purist, want to look good and have the money to splurge, the Beats Solo2 headphones are the way to go. Just make sure you look at the road when you’re walking!