If you’re desperate to fill that huge Orange Is The New Black-shaped hole in your life, then we may have a solution for you: Extant.

The Spielberg web series (that’s being aired on Amazon Prime Instant Video here in the UK) may be more sci-fi thriller set in the future than dark comedy set in the slammer, but we’re pretty sure it’ll have you craving another hit of alien-y, conspiracy theory-filled. space adventure goodness each week and here’s why… 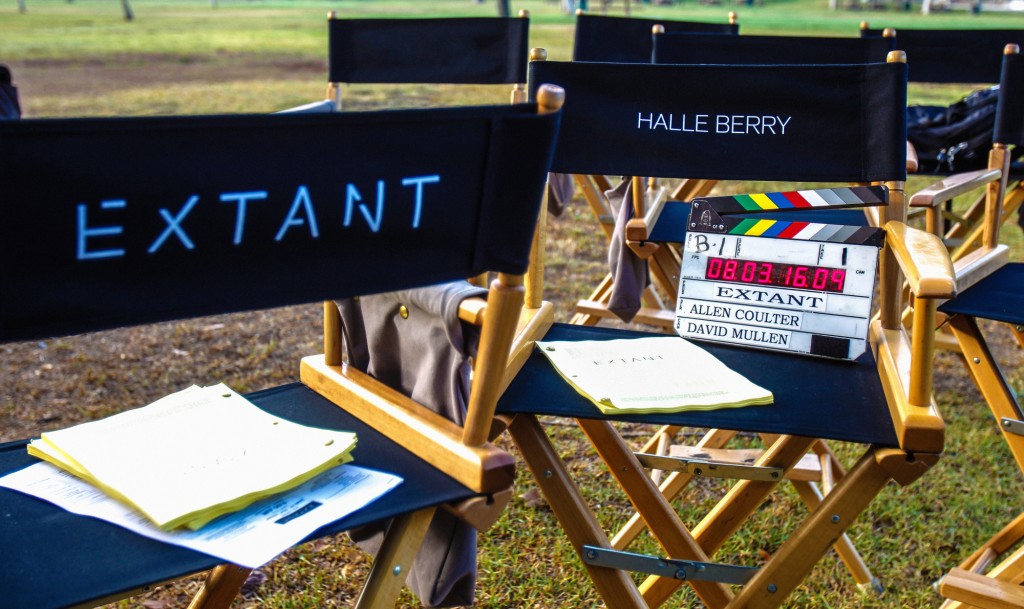 1. Steven Spielberg offered up his sci-fi skills for the series

Yep, the brains behind E.T., Gremlins, A.I., The Goonies, Poltergeist and all kinds of other cinematic masterpieces has lent his skills for the making of Extant, as his production company Amblin Television played a big role in making the show a reality.

2. You need more sci-fi in your life!

Too many web series nowadays are fairly realistic dramas. Let’s face it, if we all tried hard enough we could probably set up a meth den and get chucked into a prison with our only ex-girlfriend. Instead, Extant is full of robots and space and all kinds of other things to give you a much-needed dose of escapism.

3. It raises a lot of interesting questions about artificial intelligence

However, it’s not all about passive escapism with Extant. In fact in the pilot episode a lot of interesting questions were raised about artificial intelligence and how we’ll develop relationships with our robot buddies in the future.

Don’t worry, we’re not spoiling anything here. It’s just this is about a sci-fi space mystery, so needless to say we’ll be pretty devastated if some kind of alien life form doesn’t make an appearance by at least episode five.

5. It’s just on the right side of TV cheese. Just

As you can probably tell from the stills, there are a lot of dramatic stares at the camera and even a dark figure lurking in the shadows throughout the pilot. But come on, TV is always allowed to push the melodrama just a little bit further than the movies. 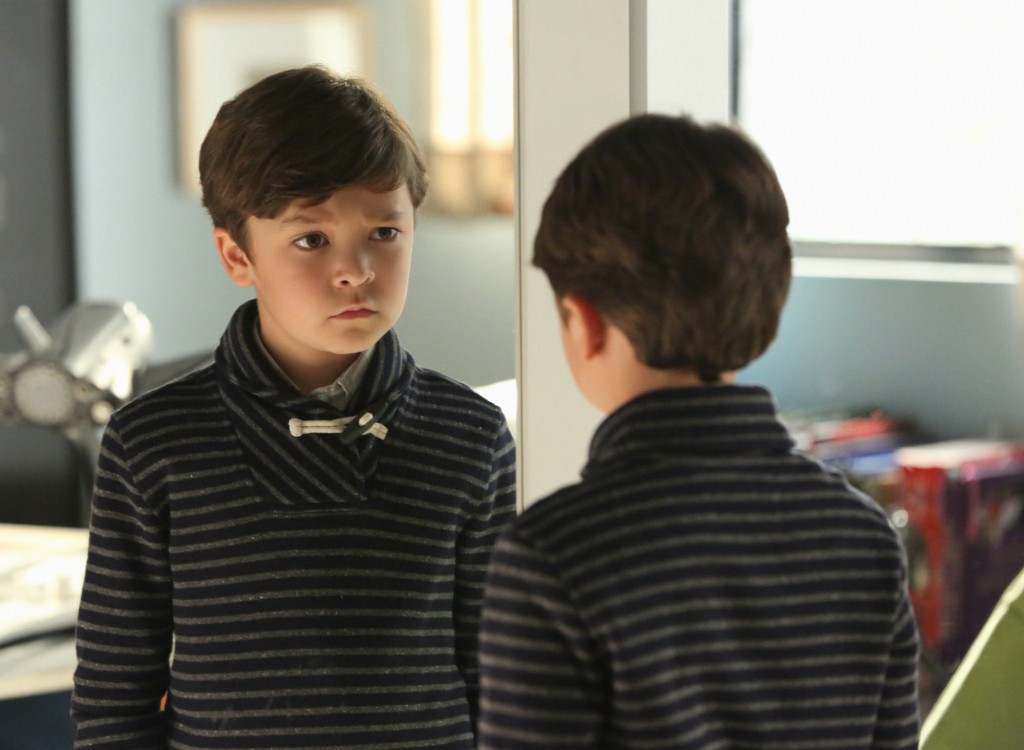 6. It’s full of pretty big (and not to mention talented) stars

Halle Berry, the dude from ER and the creepy kid from Looper make for a fascinating family dynamic, which is great to see in a web series and necessary to compete with the likes of House of Cards (hello Kevin Spacey!).

7. It’s got enough conspiracy theories to give Lost a run for its money

Well, we did say it was a bit cheesy… There are enough creepy conspiracies to rival Lost already and I’m only on episode three. Let’s just hope the ending is a little more fulfilling.

8. There are lots of interesting tech advances and ROBOTS

The downside? Unlike the Netflix web series, Extant is only going to be available episodically (with a new episode streamable every Thursday at 9pm in the UK on Amazon Prime Instant Video), but if you haven’t checked it out yet you can binge on the first three.