In a bid to steer its Glass eyewear away from the realms of geeky wearable and into a must-have mainstream fashion accessory, Google has teamed up with designer Diane Von Fursternberg to dream up the “DVF | Made for Glass” collection.

According to sources, the collection will be available from Net-A-Porter on the 23rd of June and will consist of five new frame designs and eight different shades.

This isn’t the first time Google and Diane von Furstenberg have teamed up together, last year the designer armed some of her models with the tech giant’s eyewear and even made an appearance wearing it on the catwalk herself.

Not only will the new DVF-ified models of Glass be appealing because they look so much more stylish and wearable than the original designs, but there’ll also only be an exclusive, limited number of them available to buy.

Although this recent collaboration won’t guarantee that Glass is a success, we hope it’s just the first in a string of partnerships to make the wearable much more, well, wearable. 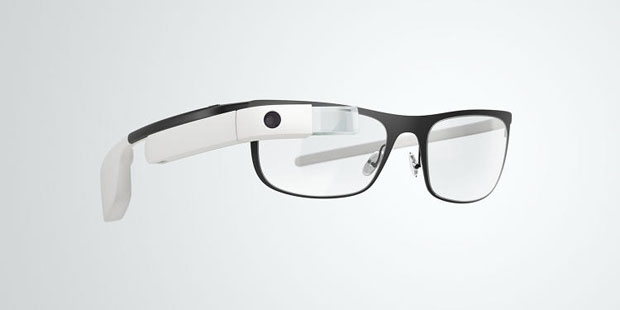 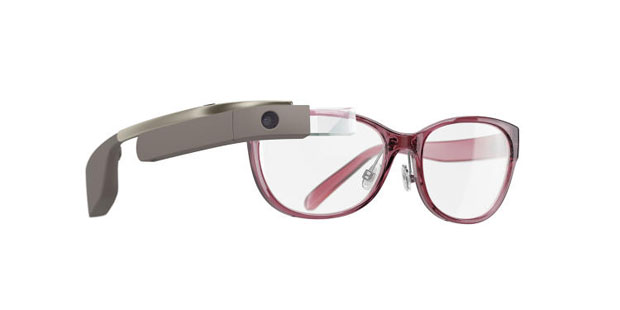