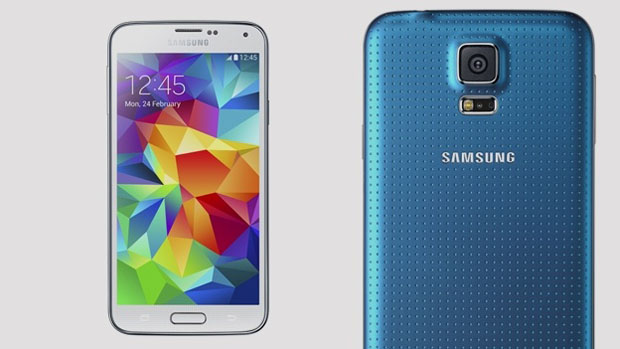 The Samsung Galaxy S5 is already the third most popular mobile handset in the UK, according to uSwitch’s Mobile Tracker. But will it really be able to take on the iPhone 5S for the top spot? We’re not convinced.

Samsung’s latest flagship handset, the Galaxy S5, only went on sale in April and yet stats show that it’s already the third most popular handset in the UK, behind the iPhone 5S and iPhone 5C.

As you’d expect, this early popularity has led to many questioning whether the Samsung Galaxy S5 may finally knock Apple off the top spot and become the UK’s mobile of choice. Personally, we’re not convinced, and reckon many won’t trade in Apple’s iOS and familiar experience for Android without a fight.

Interestingly, the results also show we might all be getting a little bit more adventurous, with many of us ditching Samsung and Apple altogether and opting for the HTC One M8, which enters the chart at number 5, as well as the Sony Xperia Z2, which is a newcomer in the 10th spot.

The results have been taken from a mobile league table compiled by comparison siteuSwitch, which ranks handsets based on a range of information from live searches, pre-orders and sales.