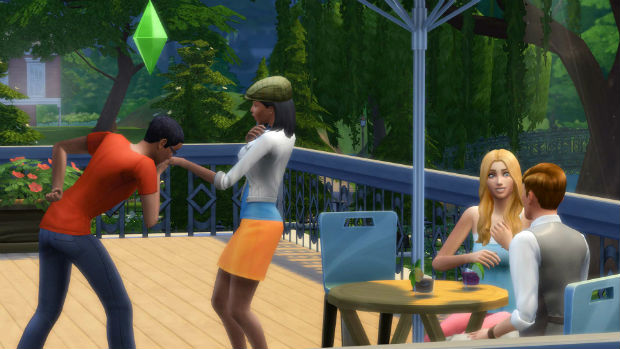 We don’t know about you, but we’re extremely excited for the release of The Sims 4, having grown up creating Sims just to drown them by making them get in the swimming pool and take away the stairs (come on, you all did it!). However, Russia obviously isn’t as thrilled about the new game as us, having given it an 18+ rating, because it includes the ability to form gay relationships.

Despite the game being widely known to be a relatively light life simulator game and rated 13+ in the USA, and PEGI 12 over here in the UK, EA, the producers of The Sims, said that the game was given a higher rating in Russia due to a Russian content rating law, stating that homosexual relationships are ‘harmful’ to children.

Deborah Coster, a spokesperson for The Sims, said: “One of the key tenets of The Sims is that it is up to the player to decide how to play the game. We provide the simulation sandbox and player choice and creativity does the rest.”

The Sims 4 is due to be released later this year.